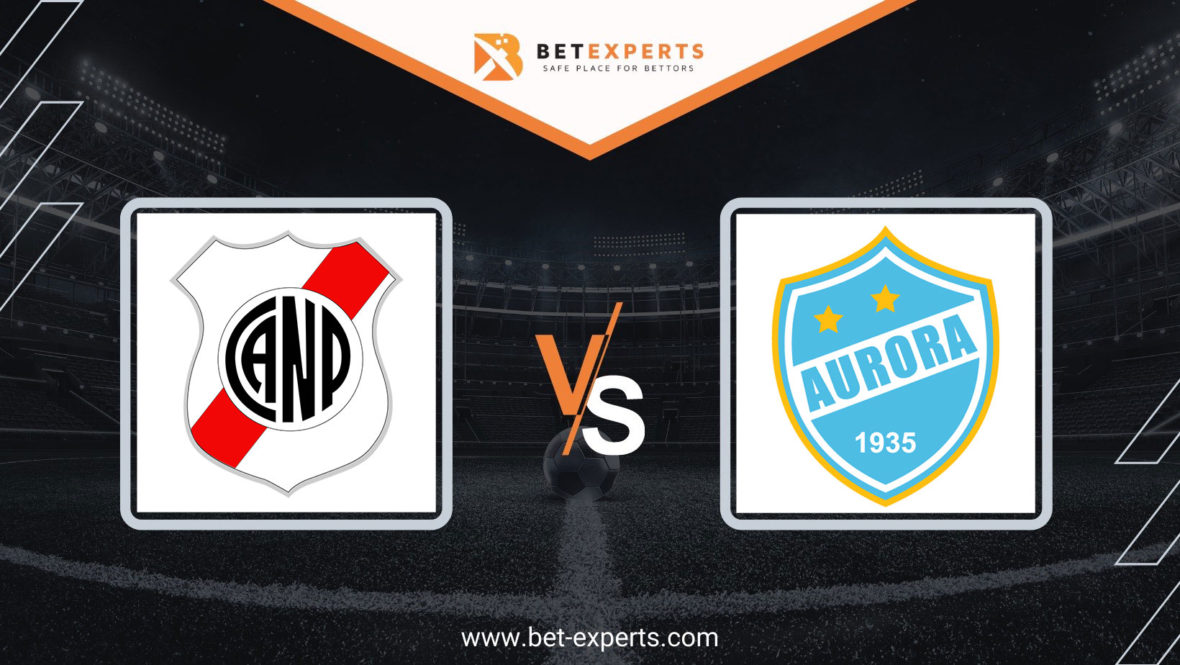 The new season of one of our favorite football leagues starts this weekend, so we decided to analyze the match between Nacional Potosi and Aurora.

The home team finished the competition in the playoffs last season in an almost unreal way. They were eliminated by Blooming in the quarterfinals of the playoffs, and they really have a lot to regret.

In the first match at home, they triumphed with 3:1, and it seemed that they would reach the semi-finals easier than expected. In the return match, they conceded one goal at the very end of both halves, so in the end, penalties decided the first semi-finalist of the playoffs.

Daniel Mancilla was the tragedist of his team as he missed the decisive penalty shot, and we are sure that the Nacional team learned some lessons from that match. The lack of seriousness in defense last season cost them dearly, and they will have to significantly improve that segment of the game if they want to be at least candidates for the playoffs.

A large number of players from last season remained in the team, so we can expect a strong start from Nacional.

The Aurora team can be described in three words. A very average team. They left such an impression during the last season, and considering the minimal changes in the playing team, we don’t expect too much from them this season either.

Four rounds before the end of the regular part of the season, they had a real chance to reach the playoffs, but they suddenly “disintegrated”. In the last four matches, they won only one point, and showed that they do not have the quality to withstand the pressure when it is most needed.

They had a lot of difficulties on away courts, which is best shown by only one win in eight matches played. They scored only seven goals on the road, mostly thanks to Bianco and Torrico.

During the break, they did not improve significantly, so we believe that this negative trend will continue.

The home team is without a doubt the big favorite in this match. Last season, they were the only team that did not suffer a defeat at home in the regular season of the championship, while Aurora achieved an incredibly poor performance in away games.

Given that this will be the first match of the season for both teams, we expect a slightly more cautious approach. This especially applies to the visiting team, which will have to focus on the defensive segment of the game due to offensive problems.

We believe that Aurora will try to impose a slightly slower rhythm of the game, to compensate for all offensive deficiencies.

Under 3 Goals in the 1st Half for Both Teams Combined

Under 3 Goals in the 2nd Half for Both Teams Combined

Over 2 Corners in the 2nd Half for Both Teams Combined 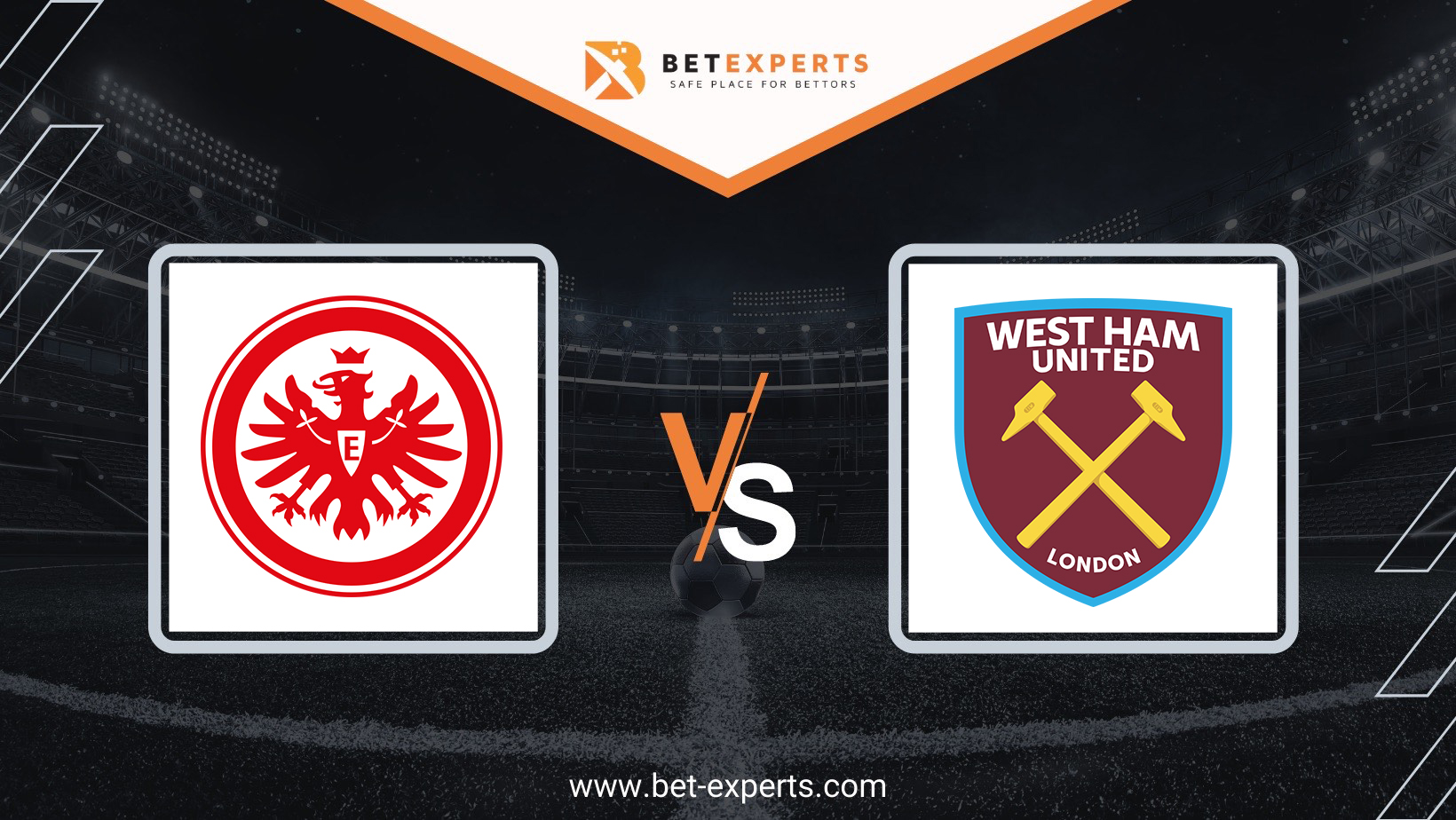 Eintracht Frankfurt gained a minimal advantage in the first match, and we will find out… 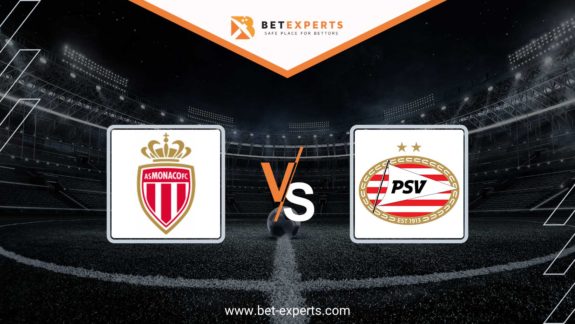