Like always, when the International break is over, we feel like a child in a candy store. There are many football and basketball games offered throughout the weekend, and we will try to filter the best games and offer you the best free predictions. Hungarian NB1 League is one of our favorite leagues for betting, and today we will play one interesting game. In Szekesfehervar, at MOL Arena Sosto, MOL Fehervar will play against Honved.

The home team is currently in the 6th position after eight rounds, with amazing five draws. At home, they played four games, and won two, with one draw and one loss. During those four games, MOL Fehervar scored four goals and conceded three. Overall, they are not effective this season, as in their games fans can see an average of 2.13 goals, and they are dead last in that segment in the league.

Their opponent in this game, Honved is in 4th place currently, and their away performance this season is pretty impressive. They played four away games, and won two (Zalaegerszegi 3-1, Gyrmot 4-1), once they played draw (Ujpest 1-1), and lost one game (MTK 0-1). Recently their form is excellent as they in the last five games won four times. In all of those games, they managed to score a goal.

Both coaches have slight problems with injuries, but key players are ready, and it is expected to be one interesting football game.

This is the game between two teams that showed some different faces this season. We are going on goals here, and playing BTTS (Both Teams to Score), priced 1.85 at 22bet betting site. 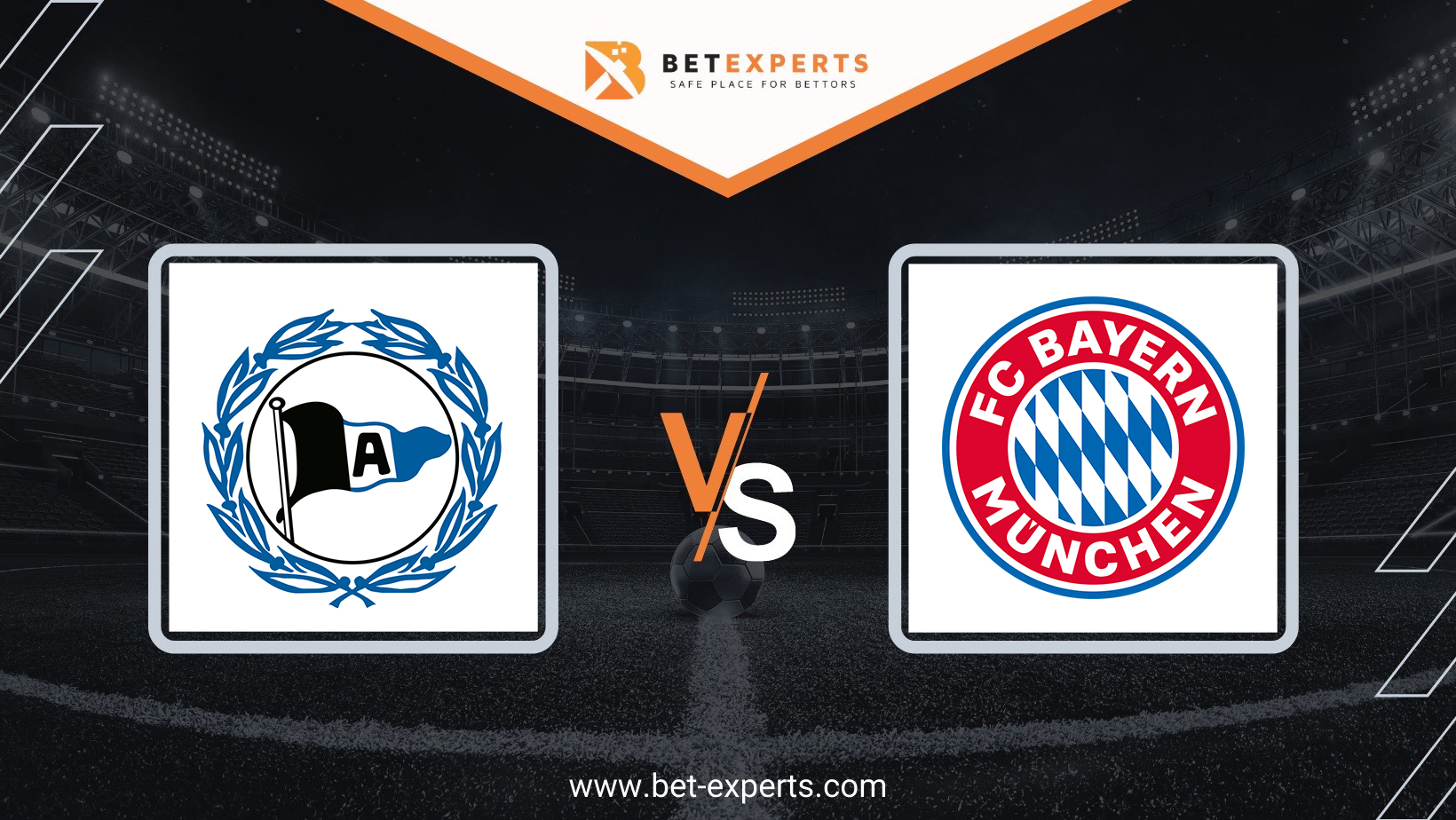 Tomorrow, a duel of two teams awaits us, one of which is fighting frantically for… 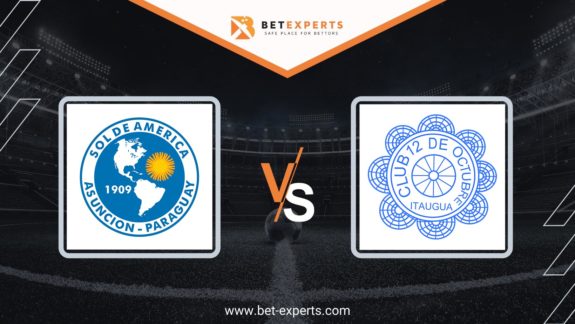 As part of the second round of the Paraguayan Clausura, Sol de America welcomes the…