In tomorrow’s match, MK Dons will try to get closer to the second position on the table, which ensures a direct placement in the Championship, while Lincoln is in a situation where he has to worry about surviving in the league, so a very exciting duel of these teams awaits us.

On the eve of this match, MK Dons is in the fourth position on the table with fifty-two points won after twenty-nine games played, and at the moment they have four points less than second-placed Wigan, which also has three games less. So far, they have achieved a record of fifteen wins, seven draws and seven defeats, with forty-eight goals scored and thirty-two goals conceded, and are currently the fourth most efficient team in the league.

At fourteen matches played at their stadium, they managed to record seven wins, three draws and four defeats, with eighteen goals scored and fourteen goals conceded, and they will need the best possible performance in domestic matches in the rest of the championship. placement in the Championship. In the last two matches, they managed to achieve two victories, but with a minimum score of 1: 0, which is far below their offensive potential.

Lincoln has only a three-point advantage over Morecambe, which is the first team “below the line”, so they have a big fight ahead to save their place in League One next season. In twenty-seven matches played, they managed to win thirty-one points, which was enough for an eighteenth place in the table. So far this season, they have recorded eight wins, seven draws and twelve defeats, with a goal difference of thirty-two goals scored and thirty-six goals conceded.

It is interesting to note that the Lincoln team is playing much better on the visiting fields, considering that they have recorded five wins, four draws and four defeats in thirteen games played, with nineteen goals scored and seventeen goals conceded. As far as the current form is concerned, they have achieved three victories and suffered two defeats in the last five matches, thus showing that they are a team that does not calculate too much but goes for everything or nothing.

No big information on both sides.

In four of the last five duels between MK Dons and Lincoln, both teams managed to score at least one goal.

Both teams will win this match, which guarantees a very exciting duel despite the difference in the placement on the table. MK Dons’ eventual failure in this match would significantly reduce their chances of reaching the second position on the table, so they will not lack motivation. They are in a mild goal-scoring crisis, considering that they have scored only two goals in the last two matches, and it is time to return to a recognizable rhythm. Lincoln is very close to the relegation zone, so they will have enough motivation to play as well as possible in this match.

They are one of the few teams in the league that “does not keep the result”, but plays open football for all ninety minutes, and we do not doubt that it will be the same tomorrow. MK Dons is the favorite in this match and we expect them to score at least two goals tomorrow, but they must not underestimate the Lincoln team, which has shown several times this season that it can be very dangerous. Our forecast is that the home team will win 2: 1. 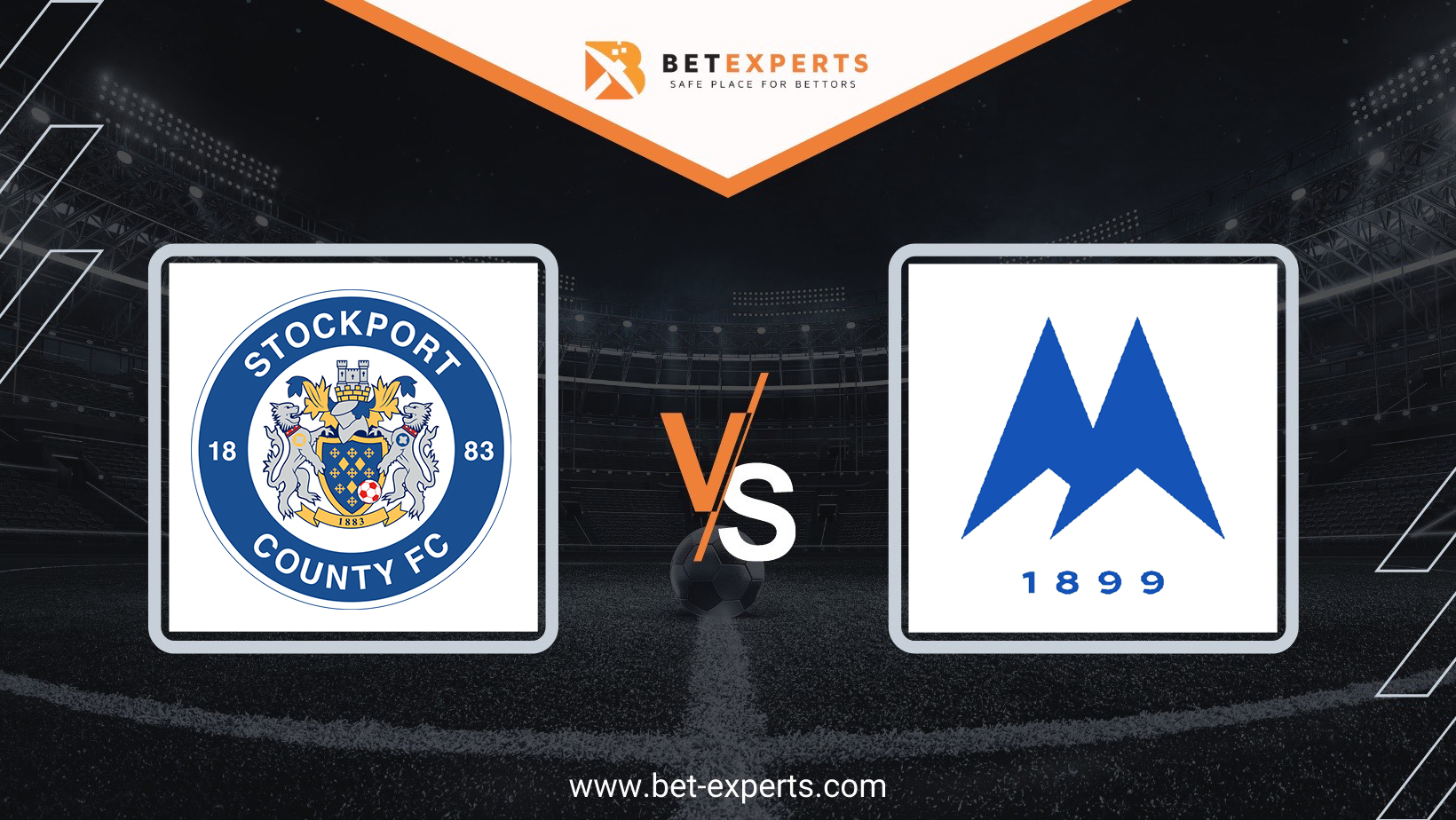