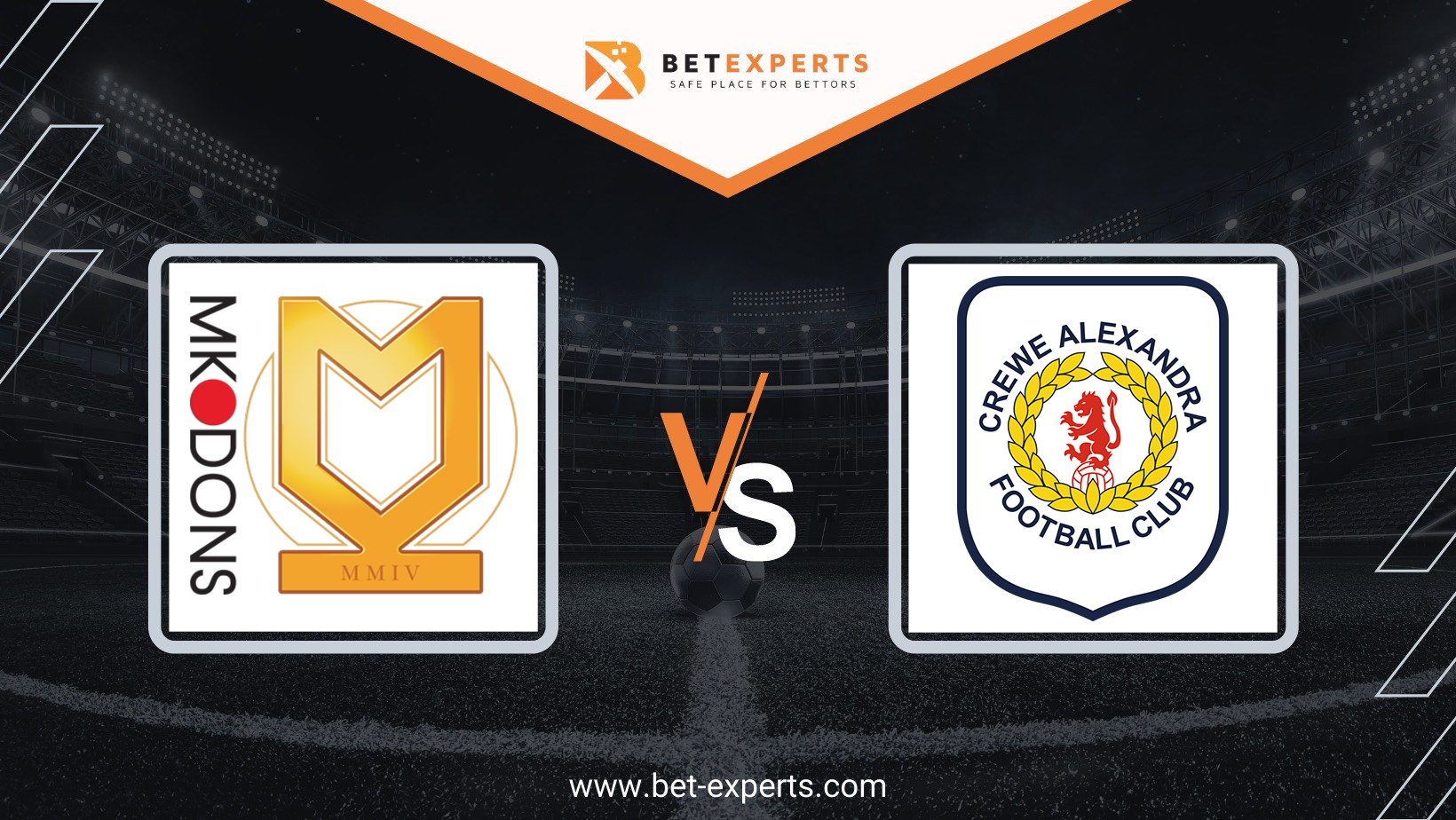 One very interesting game will be played in Milton Keynes between two teams from the opposite part of the table.

Our betting experts found the best odds for this game at the famous UK betting site Unibet. You will get an attractive Unibet Welcome offer if you register a new account. More information about Unibet sign-up offer you can find here.

MK Dons is in a very good run of results. They have been without a defeat since the 22nd of January or 13 games. They have only one loss since the middle of December. Because of that fantastic run, they are now in 3rd place on the table, hoping that they can fight for automatic promotion to the Championship. MK Dons spent only one season in Championship since they were founded in 2004, and it was in 2015/16.

Six games until the end of the season, MK Dons is only one point behind second-placed Rotherham and the leader Wigan, but both teams have a game or two in hand in contrast to MK Dons.

Because Rotherham doesn’t play on Tuesday, MK will pass them with potential victory over Crewe, and that is what all in the club wants. If they’re going to fight for the first two places, they must keep putting pressure on Rotherham and Wigan until the end.

MK’s schedule is mixed with three games against teams from the bottom half of the table and three against the promotion rivals. This game against Crewe is probably the easiest on paper, and they must collect three points.

MK Dons played wonderful football at the start of the season, but they started to play only on results in the second part of the season. They conceded only six goals in the last 13 games and have seven clean sheets.

That’s now 15 goals this season for our number 9️⃣ pic.twitter.com/7r7AnJppap

It’s fair to say that Crewe will play in League Two next season. Six games before the end of the season, they are 24th on the table with 25 points, and they are 12 points from the safety. They have a 0% chance of staying in this league for the next season, and all in the club started to make plans for the summer and rebuild the squad.

Crewe is a run of six consecutive defeats, and they have won only once in the last 15 games. They are the weakest team in the league this season and the major favorite for relegation from the start of the season.

They have met each other 15 times since 2004, and both teams have won six games each. Three games were finished with a draw. MK Dons had won the first game this season back in October with 4-1.

MK Dons is a massive favorite in this game. Everything apart from three points for the home team will be a huge surprise. Crewe is almost relegated from League One, and MK Dons has a great chance to overtake Rotherham on the table. 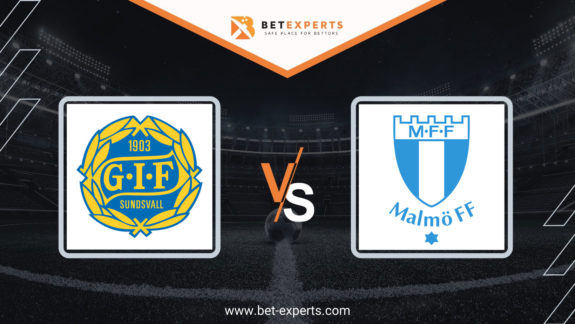 The home team is fighting for survival in the league, while the visiting team wants… 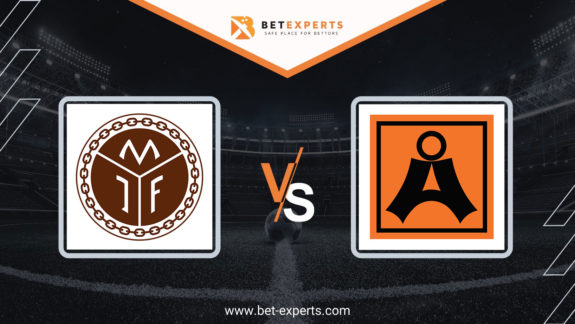