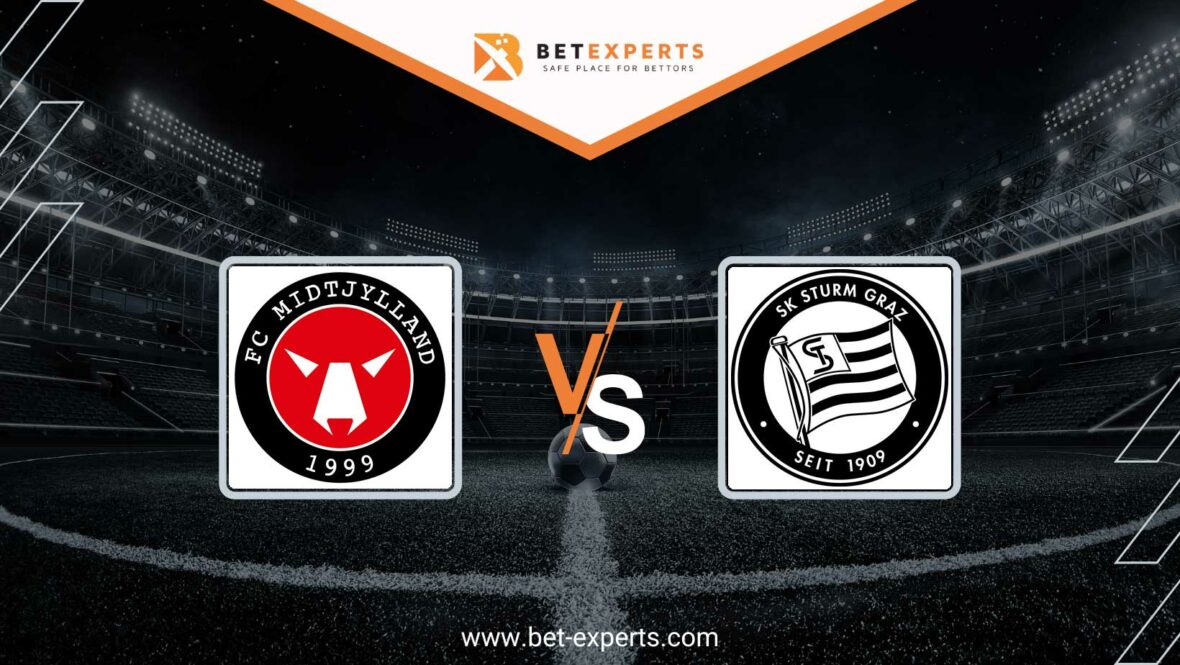 The Europa League will have some exciting matches this Thursday, and Midtjylland vs. Sturm Graz is interesting because of the positions in which both teams are. Midtjylland is looking for a way to bounce back from a 2-1 loss to Lazio, while Sturm Graz is looking to improve their away record.

The Danish club is at the very bottom of the group with five points in its pocket. They enter the match with Sturm as a team that must win if they want to leave any mark in the competition. Lazio was not the only one who caused defeat to this team at an inconvenient time. Club OB beat them with a score of 2:1, and before that, they played a draw with Copenhagen 1:1.

And Feyenoord gave them enough trouble in the match that ended with a score of 2:2. Only in the Cup did Midtjylland defeat a much weaker FA 2000 team, 6:0.

In the Danish Superliga, Midtjylland occupies the eighth position with 21 points and is 10 points behind the first team in the table. In the Europa League, there is a chance to place second in the group if Sturm Graz is defeated.

The Austrian team proved its worth in a hard-fought 1:0 victory over Feyenoord. They beat Ried in the Austrian championship. This team has specific problems in the game on someone else’s field. The fact that defender Ivan Ljubić is serving a one-game suspension will not make the upcoming match any more manageable.

Sturm has been playing quite well in the domestic league lately. They beat Wolfsberg 3:2, Grazier AK 1:0, and drew 0:0 with Salzburg.

In the table in the Austrian Bundesliga, they are in second place with 31 points, only two less than Salzburg. They are currently in second place in their group in the Europa League and must win to secure that position ahead of the relegation round.

Sturm defeated Midtjylland 1:0 two months ago. Before that, they played another game in 2015 when Sanci won 2:0 as guests.

Both teams in this match have an imperative to win. Midtjylland is trying to make it to the next round of the competition. Graz is looking to secure at least second place in the group. Expect goals in both halves. 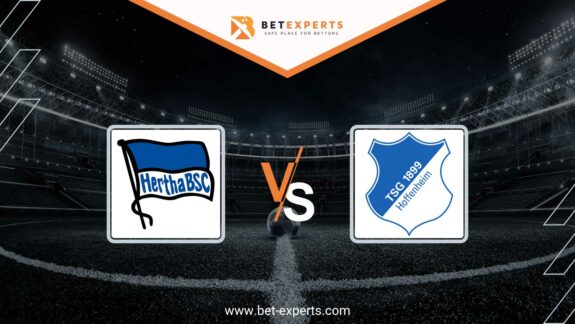 In the 8th round of the German Bundesliga, Hertha will play against Hoffenheim at its…

When you think about Saudi Arabia football, you probably think about goals and exciting games.…