UEFA Champions League second round is underway, and today we have one interesting game between two teams that played in last season’s Europa League finals. In May, Unai Emery was better than Solskjaer, and Norwegian tactician knows that he needs to be careful today. We think that there is great value in one betting market, and we will try and exploit it.

The home team is in pretty bad form, as they will try to avoid a third straight defeat at Old Trafford in eight days. The fans are not happy, and their manager is the third less stable manager in the league according to the odds set by respectable betting sites. His UCL record as Manchester United manager is pretty bad, as he lost 7 out of 11 games so far. Keeping in mind that they play against one strong defensive side, we can expect a lot of frustration from Red Devils fans tomorrow.

Enai Umery has become a European competition wizard, as he managed to win incredible four UEFA Europa League titles (3x Sevilla, and 1x Villareal). In the new season, Villareal is playing pretty well, but the main strength of this team is their incredible defense, who conceded just three goals in the first six rounds. After they played 2-2 with Atalanta in the first round of UCL, they now need to make something happen in England.

Red Devils have more problems as several players are sidelined. Villareal will play with the same starting 11 as they played against Real Madrid this weekend.

These two teams played five times in the past, and all five times game ended with a draw.

This is the game between two teams that need points. We are posting two bets here, and playing Under 2.5 Goals, priced 2.15, and Villareal +1ah, priced 1.97, all at 22bet betting site. 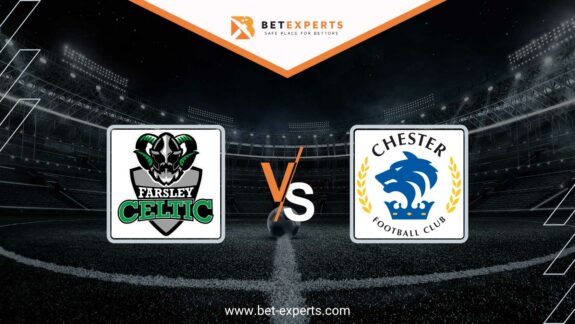 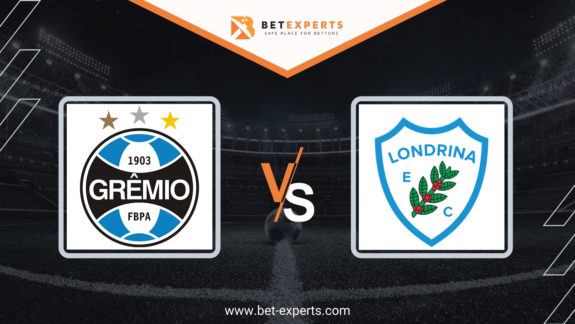 Gremio wants to return to Serie A, while Londrina is patiently waiting for a possible…