Tomorrow’s match against Brighton at Old Trafford is one of the last chances for Manchester United in terms of the chances of placing fourth on the table that ensures participation in the Champions League, and United would take two steps back in the event of failure.

Manchester United welcomes this match in the fifth position on the table with 40 points, and with a game less, it is 1 point behind the fourth-placed West Ham. The chances for the title were lost after the first few rounds, so the only thing left is the placement in the Champions League, which could save this disastrous season to some extent. In 24 matches played, they managed to record 11 wins, 7 draws and 6 defeats, with a goal ratio of 38 goals and 32 goals conceded, and objectively the number of goals scored is extremely modest about the quality of the team that the coach Ragnick has.

At Old Trafford, they scored 6 wins, 2 draws and 4 losses in 12 games, with 19 goals scored and 16 conceded, and this is one of the few seasons in United history where they played much better away matches than before. Although a look at the current form shows that United is undefeated in the last five matches in the league, three recent draws show that United is in a results crisis. They lost valuable points against Aston Villa, Burnley and Southampton, and only thanks to the mistakes of Arsenal and West Ham, they managed to survive the past period without major consequences.

Brighton reached 33 points completely unnoticed after 23 matches played, which was enough for the ninth position on the table at this moment. So far this season, they have managed to record 7 wins, 12 draws and 4 defeats, with a very modest goal difference of 25 goals scored and 23 goals conceded. Interestingly, they suffered only 1 defeat on the visiting fields this season, and they also recorded 4 wins and 7 draws, with 15 goals scored and 12 goals conceded. Brighton is undefeated in the last five matches in the Premier League, as they have recorded two wins and three draws.

They managed to win a point in the matches against Chelsea and Leicester, which shows enough that they are not a team that can be easily underestimated. Although it may be too early to say whether Brighton can reach the sixth position in the table, the results lately have shown that they have potential.

Manchester United has been better in all five head-to-head matches against Brighton at Old Trafford Stadium.

Manchester United has a very expensive and quality team that has not justified the money invested in it so far, and it is the right time to finally play one match at a recognizable level. Against Burnley and Southampton, they reached the advantage early, but they did not have enough concentration to maintain the advantage.

Although Brighton is undefeated in a series of seven matches in the Premier League, we believe that this series of good results will be interrupted in tomorrow’s match. United has no right to make a mistake and we do not believe that they will allow themselves another embarrassment, and when we add to that a huge difference in quality, the odds of United winning will seem like a real gift. 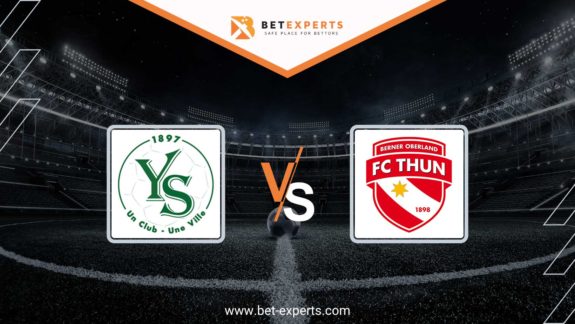 Before the start of the big leagues that we all eagerly await, we have to… 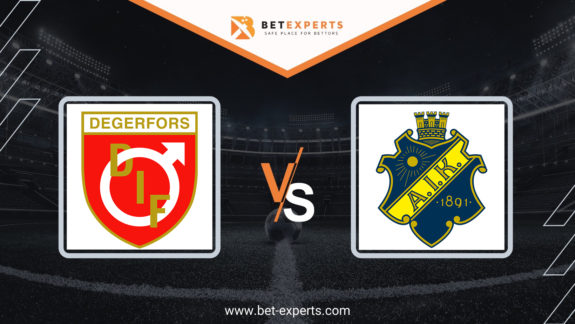 Degerfors continues the fight for survival, while the AIK team will try to reach the…