Two teams that play hot and cold will meet today in Premier League. This is one of ours free football betting picks for today, and if you want to watch this game live for free, check out how to do it.

On holidays when the offer of matches is very weak, football fans are looking forward to the famous “Boxing Day,” a day when football is played all over England. Tomorrow are Premier League matches, and we have chosen an exciting bet for you in the duel between the teams of Manchester City and Leicester.

After eighteen matches played, Manchester City is in first place in the Premier League table with 44 points, and at the moment, they have an advantage of three points over second-placed Liverpool. In the previous part of the competition, they achieved fourteen victories, two draws, and two defeats, with 44 goals scored and only nine goals conceded. They played nine matches at their stadium, in which they recorded seven victories, one draw, and one defeat, with an impressive goal difference of 25 goals scored and only three goals conceded.

They are in great shape, and in the last five matches, they have achieved all five victories. Aston Villa lost 2-1 to beat Watford 3-1 in the next match. At home, they were better than the Wolves with 1: 0, and then they outclassed Leeds with a convincing 7: 0. In the last round, they defeated Newcastle 4-0 on the away field.

This season, Leicester is playing very changeably, which is best seen in the current standings. After sixteen games, they managed to win only 22 points, which was enough for the ninth position. They recorded six wins, four draws, and four defeats, with 27 goals scored and 27 conceded. They play much weaker on the visiting fields, considering they won only nine points in the eight matches.

They achieved two victories, three draws, and three defeats, with 12 goals scored and 15 goals conceded. They are in a very changeable form because they have recorded two wins, two defeats, and one draw in the last five matches in the league. Chelsea was better with 3: 0, and then they defeated Watford at home with 4: 2. They played 2: 2 against Southampton, and in the next match, Aston Villa was better with 2: 1. In the last round, they convincingly defeated Newcastle United 4: 0.

Manchester City: Delap, Mendy, and Torres. Walker is likely to miss the doubles against Leicester.

Leicester: Amartey, Fofana, and Justin. Players with specific health problems and whose performance in the match are uncertain: Benković, Choudhury, Daley-Campbell, Evans, Pereria, Soyuncu, and Vardy.

In four of their last five head-to-head matches against Leicester, Manchester City has celebrated at the Etihad Stadium.

The set margin on the number of corners attracted a lot of attention in this match. In the last three matches of the City, there were 15, 8 and 9 corners, with the single-digit number of corners in the matches in which the City came to a convincing victory, with the epithet of the big favorite (Leeds 7: 0 and Newcastle 4: 0). There have been 6.9 and 10 corners in Leicester’s last three Premier League games. In the last two mutual matches played at the Etihad Stadium, there were six corners each.

Manchester City is a big favorite in this match, and considering the fact that Leicester has a large number of injured players, everything but a convincing victory of the home team would be a big surprise. That is why we expect Leicester to play much more aggressively in defense and prevent the home team’s attackers from easily getting a chance to score. Bookmakers offer a marina of 11 corners for this match, which in our opinion is too high a margin, considering the number of corners won by both teams recently. 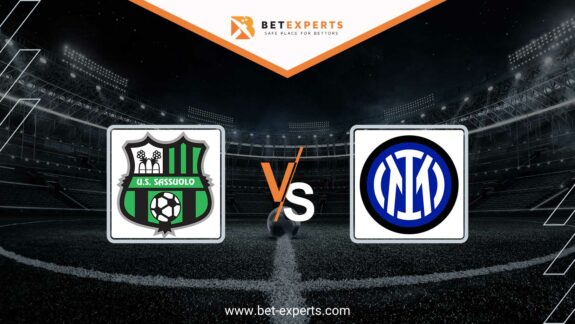 After a big win against Barcelona on Tuesday night, Inter will now try to go… 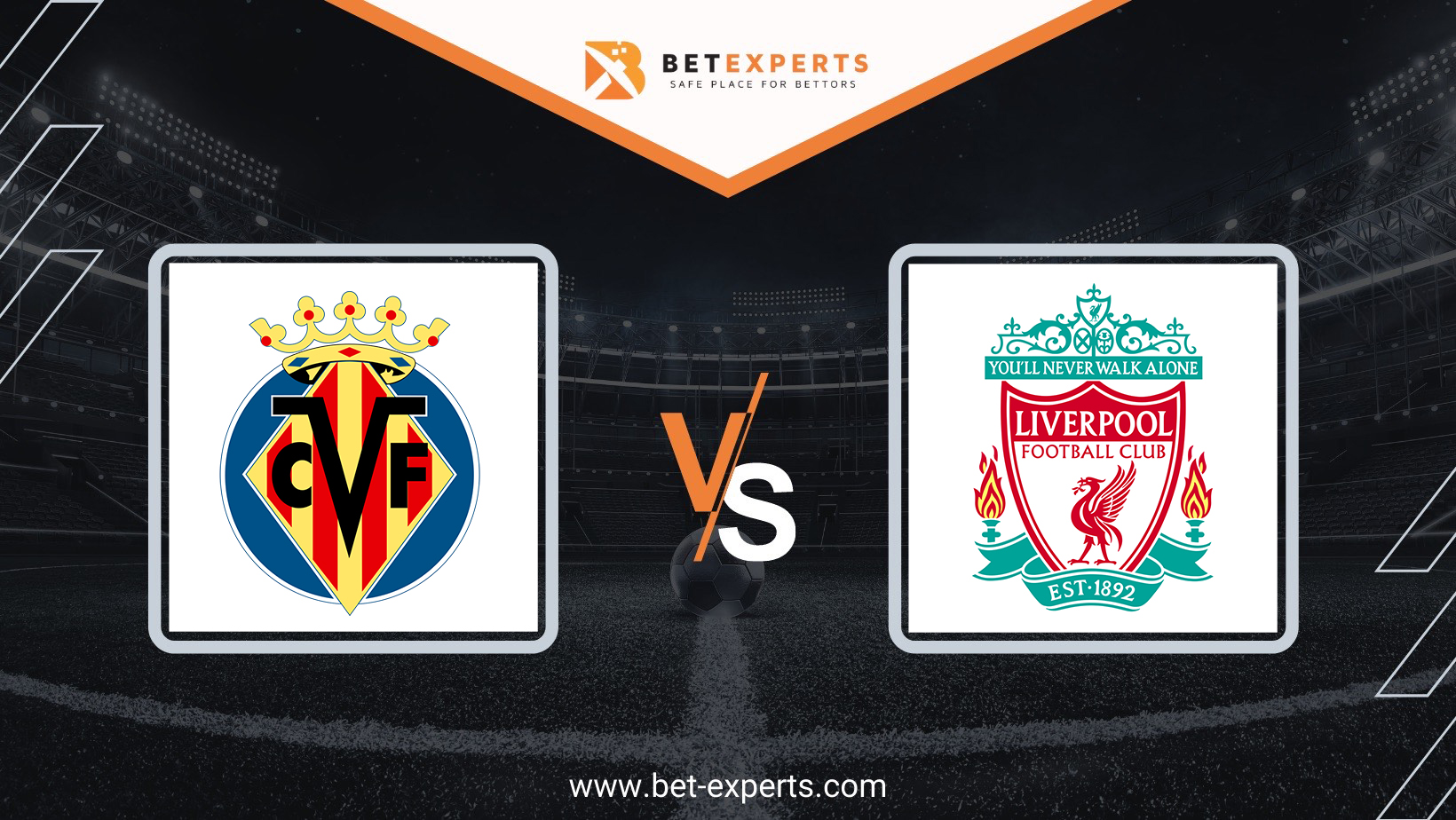 Thanks to their fighting spirit and perseverance, Villarreal managed to reach the semifinals of the…