Tuesday is reserved for football in the Premier League and National League.

The club from Kent is in the National League South since the relegation from the 5th tier in 2019. They were 9th and 11th in the previous two seasons at the moment when the season was suspended because of the coronavirus. This season Hakan Hayrettin’s side is currently 4th in the table with 31 points, only 3 below the leader Oxford City.

The Stones are in good form. They have won 4 consecutive games, and they are without a defeat in the last 5. In the next couple of weeks, their schedule is very acceptable and they have 3 games against teams from the bottom half of the table.

A couple of players are in good form: Striker Joan Luque has 9 goals this season, three in the last 5 games, midfielders Sam Corne 2 in the last 3, and Jack Barham 3 in the last 2.

Gallagher Stadium has an artificial pitch and it’s hard for some clubs to play there and Maidstone doesn’t lose here very often.

Maidstone doesn’t have a very good attack, but their defense is one of the best in this league with only 17 goals conceded. Only Dartford with 15 conceded less.

⚽️ The games are coming thick and fast for the Stones! This time tomorrow we welcome @wellingunited to Galllagher Stadium.

Welling United is a semi-professional club from East London. This is their 6th consecutive season in the National League South since the relegation from the National League in 2016. They finished 2018/19 in the 3rd place but lost in the playoffs, and since then results are very bad.

The coronavirus hits the club financially and in the last season, they were in the last place in January when the season was canceled. This season they are 17th in the table with 9 points above Billericay. A good thing for Welling is that only one team will relegate from this league so they have a very good chance to stay safe.

Because of the bad run of results at the start of the season, Bradley Quinton is sacked and ex-England manager Peter Taylor took a job. With him, Welling start to perform much better and gained a points advantage over Billericay. But, that good run was only a short positive reaction to the new manager. Welling is currently in a run of three straight defeats, and they have 4 defeats in the last 5 games.

A big problem for Peter Taylor is defense. Welling conceded 42 goals this season, the most in the league. They scored only 16 goals, and only Billericay and Braintree scored less, and they are a terrible side when they play away from home. They won only once this season, and pick up 4 points. Only Billericay who is the worst side in this league has the worst record away from home.

The top scorer is Tom Derry who has 4 goals, but three of them while he was at Braintree.

In the last two seasons, they met each other 3 times. Maidstone had won 2 games, Welling one. Both times when Maidstone won it was at their stadium – 2:1 and 3:1.

Maidstone is a big favorite here, a very big. They are promotion contenders, right now in a good run, and they have a very good schedule during the holidays from which they must take advantage.

As we said, Welling is a terrible side away from home, and their defense is the worst in this league. They have luck because only one team will relegate this season, and Billericay and Braintree are very poor. 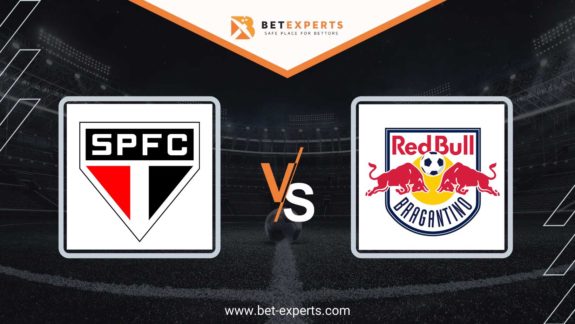 Rarely has it been as much fun in the Brazilian league as this year. Two… 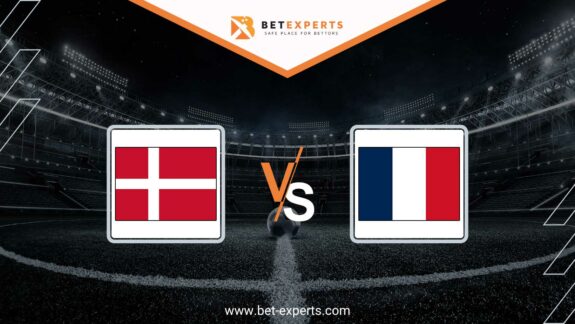