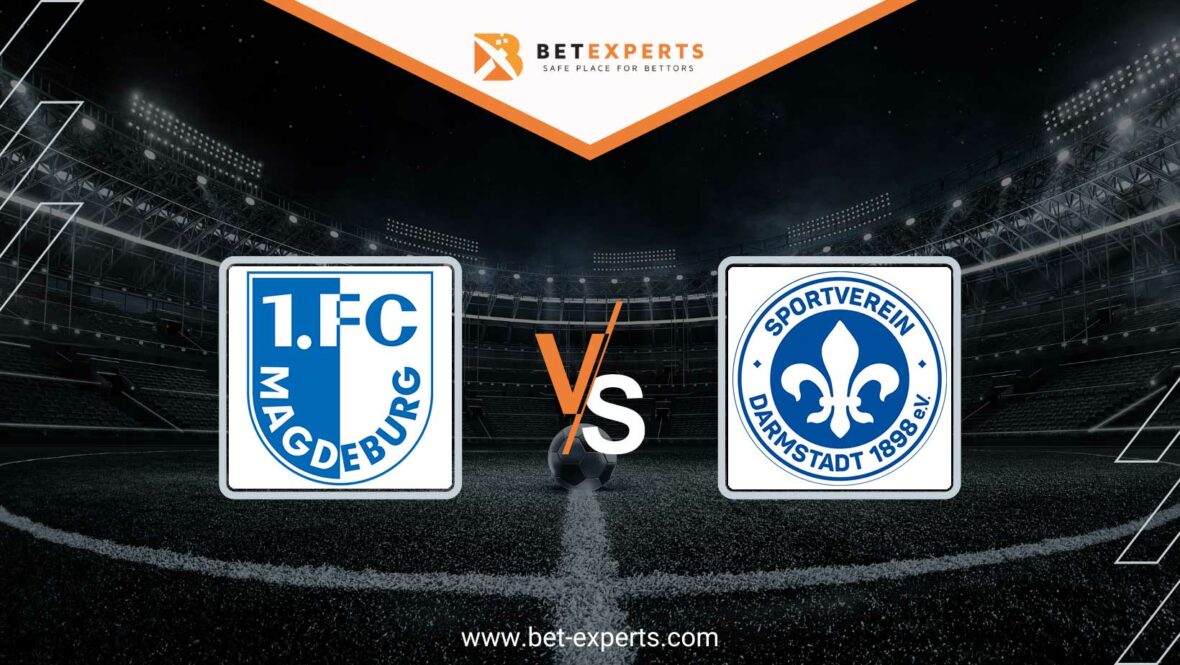 The second Bundesliga brings two teams that are in different positions. Darmstadt is trying to stay at the top of the table, and Magdeburg would like to keep out of the relegation zone.

Magdeburg is currently in 13th place in the 2nd Bundesliga. They have a win behind them which moved them away from the relegation zone. In the last match, they defeated Nurnberg with a score of 1:2. The away win boosted their confidence and gave them hope that they could do something similar against SV Darmstadt 98.

In the last three games, Magdeburg is undefeated in three games. They have two wins and one draw. This is a team that does not score goals easily. They have solid and good fun but a weak finish in the attack. So far, they have scored 19 goals in 15 games, placing them at the bottom of the 2nd Bundesliga in terms of efficiency.

Recently, they have been playing better away from home than at home. They failed to win in the last two games. They lost 0:2 against Eintracht Braunschweig and drew 1:1 against Heidenheim.

SV Darmstadt 98 is at the top of the 2.Bundesliga. They are unbeaten in their last 14 consecutive games, which is a commendable achievement. Their football already looks like they are a Bundesliga team.

SV Darmstadt 98 won 4 of the last six games, including the previous game against Hannover 96 with 1:0. They, as well as their next opponent in the previous three games, failed to score quickly.

Darmstadt has won or drawn in the last six matches as a guest. They must play solid football to secure their way to the elite German league.

So far, SV Darmstadt 98 have met Magdeburg four times, twice in the 2. Bundesliga and twice in DFB Cup matches. Darmstadt won all four of those matches.

Both teams will try to get as much out of this match as possible. Darmstadt is more vital and will try to score more goals to end the series of tight games. Magdeburg is also capable of scoring and will do so on the counterattack.

In the first match of the regular twenty-fifth round of the Croatian Football Championship, Slaven… 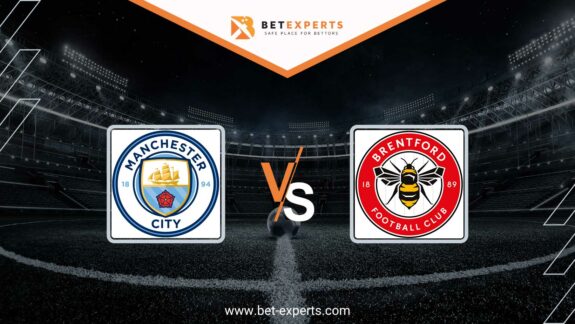 The sixteenth round of the English Premier League starts on Saturday. In the first match,…