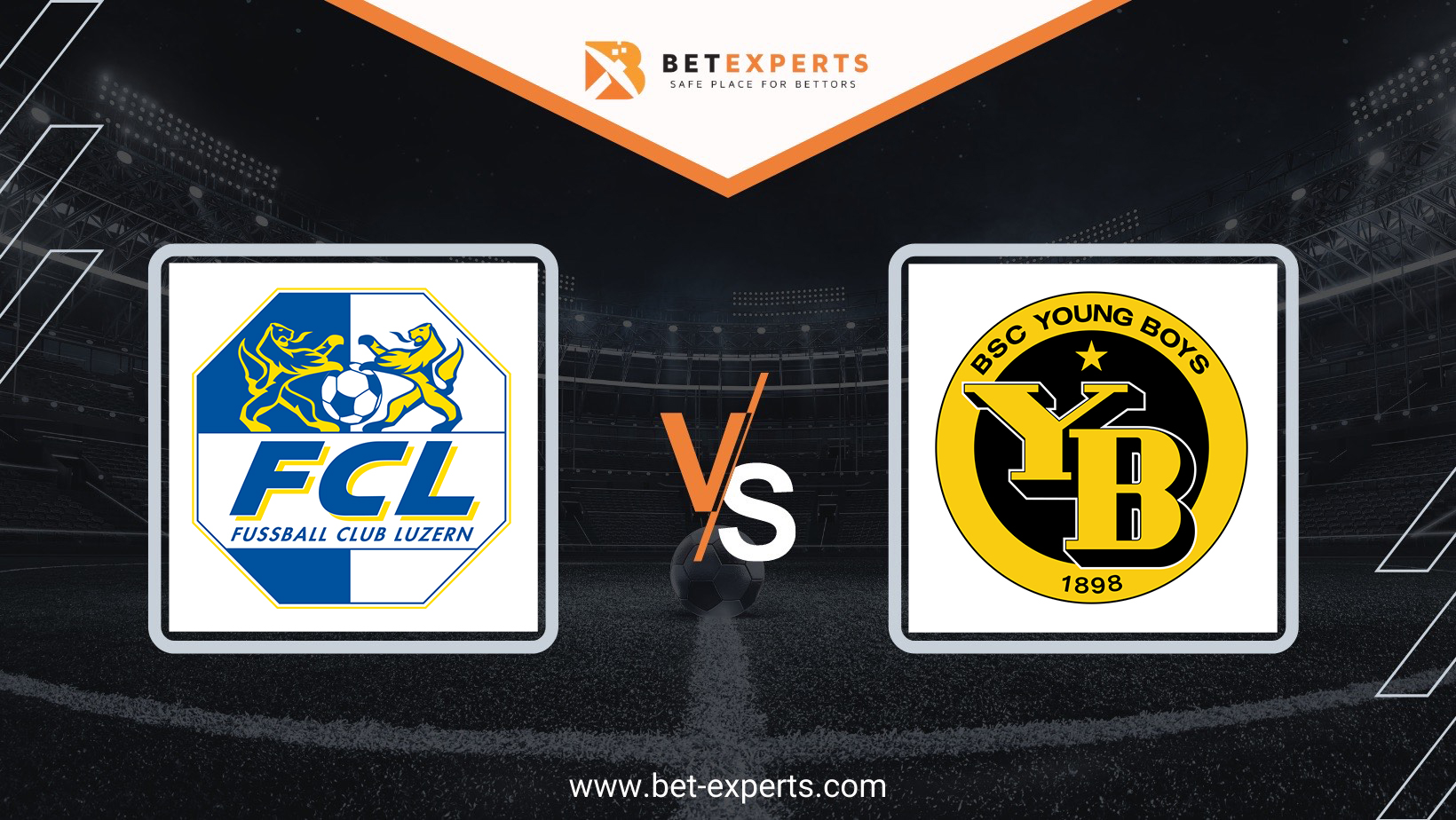 Only two rounds remain until the end of the competition in the highest rank of Swiss football, and the Lucerne team will play probably the most important game so far in the fight for survival, against the favored Young Boys team.

After thirty-four games played, the home team managed to win thirty-six points, which was enough for the ninth position on the table, which provides the so-called “barrage” for survival in the league. Lucerne is only one point behind the Grasshoppers and Sion teams, so it is still more than a realistic chance to stay in the company of the best Swiss football teams. We can freely say that the Lucerne team is in great shape (four victories in the last five matches played), and is currently in a series of three consecutive victories. They were better than Lausanne with 3: 0, and then they defeated Servette with a score of 4: 0. In the last round, they triumphed away against Sion with 3: 1, and we believe that at this moment they are full of self-confidence, so we expect great fighting spirit and aggression from the players of the home team in tomorrow’s match. Although they have the epithet of an outsider, we believe that the home field will be a great advantage for them and that they will continue a series of good games, especially because their survival in the league depends on the outcome of tomorrow’s match.

Participation in the Champions League seems to have greatly influenced the Young Boys team, and already at the end of last year, it could be sensed that this season there will be no candidates to win the title in the domestic championship. The Young Boys are currently third in the table with fifty-six points after thirty-four games, and are two points behind second-placed Basel, meaning they will compete in the Conference League next season. At the beginning of March, they started a series of as many as seven matches without a win, and thanks to that, they were placed third on the table, but in the last four rounds they managed to achieve three triumphs and put the situation under control. Although they scored as many as nine goals in the previous three matches, we can’t say that they left an overly great impression on us, and we are a little surprised that the bookmakers gave them a significantly bigger advantage over the home team. The Young Boys team did not manage to defeat any opponent in the domestic championship who was in a situation where they needed points, and it is evident that they do not manage very well when they are under pressure.

Lucerne has managed to improve its form lately and is very close to fulfilling this season’s goal – which is to survive in the league. They are in a series of three consecutive victories, and we can say that they are in more than a good rhythm, so we do not doubt that they will have enough strength and concentration in tomorrow’s match to offer very serious resistance to the visiting team. The Young Boys need only one point in the remaining two matches to confirm winning third place in the table, so we don’t think the away team’s players in tomorrow’s match will “chase victory” at any cost, and we think that they will play quite unburdening.

Lucerne will definitely go for the win, which would make a huge step toward survival in the league, and if we take into account the fact that they are currently in a great rhythm, the odds of 1.72 for the home team victory in the Asian Handicap +1 is with great value. 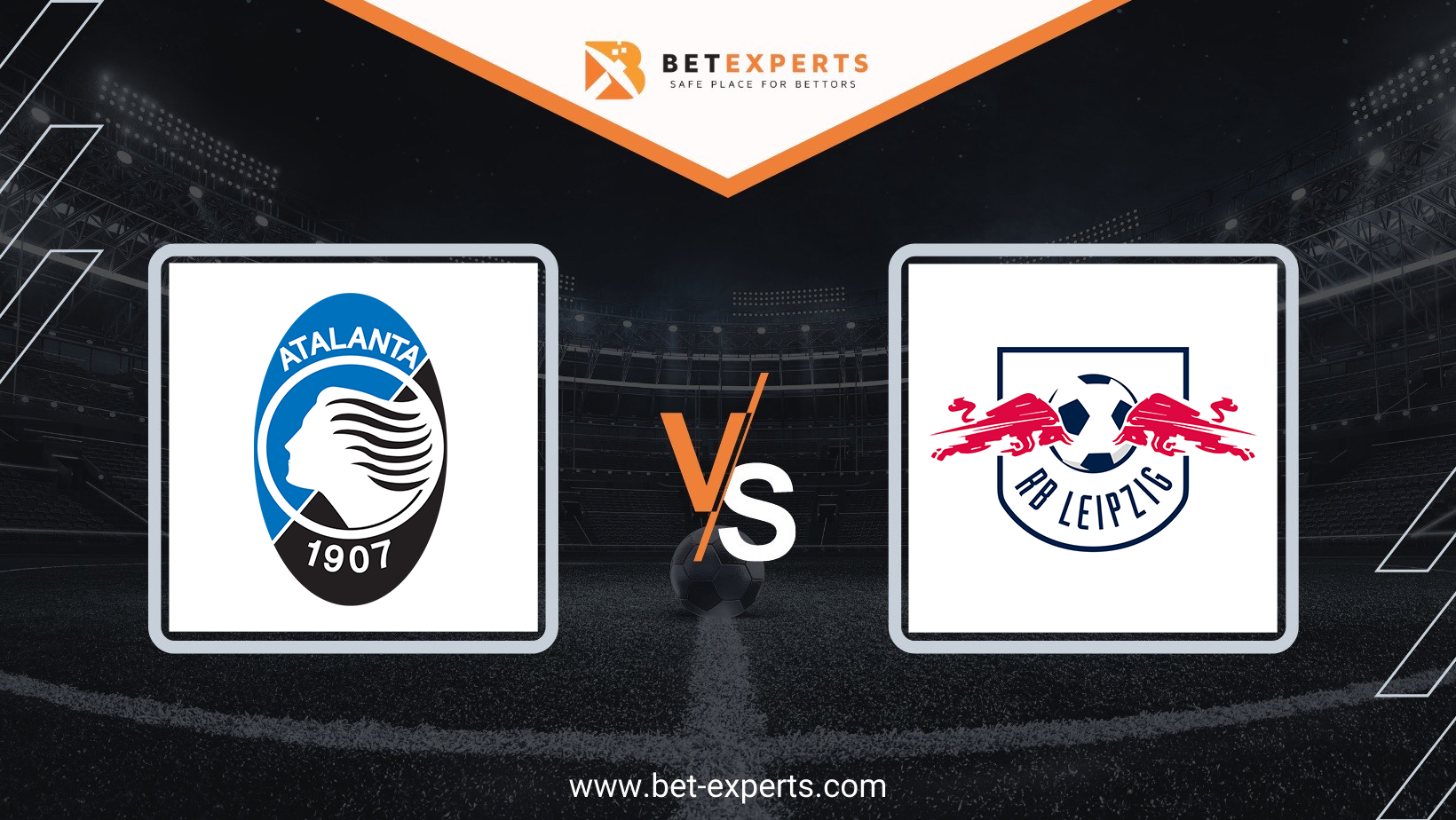 Atalanta unhappily missed the victory in the first match against Leipzig played in Germany, so… 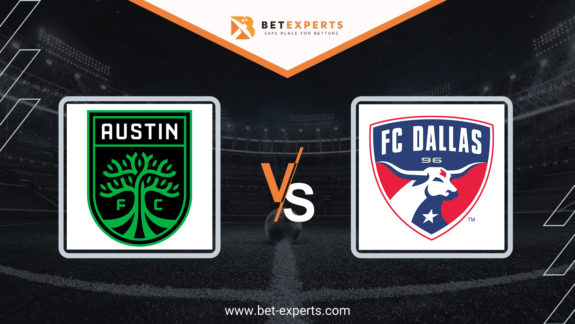