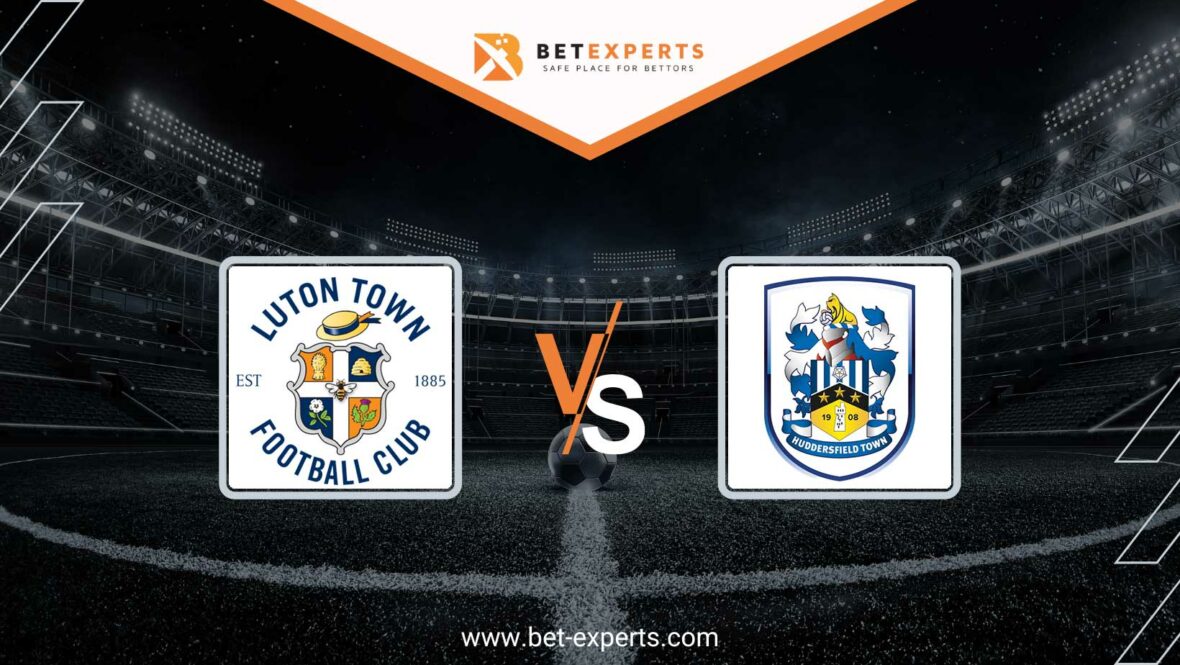 The midweek fixtures in the English second division will be played on Tuesday and Wednesday. In a replay of last season’s playoff semifinal, Luton will host Huddersfield Town.

We found the best odds for this game at the popular Bet365 sportsbook. You will get an attractive Welcome Bonus for all newly registered customers if you register today. Read our article if you wonder how to claim this Bet365 welcome bonus.

Luton have had not the best start to the new season and was without a win after the first four games. Since that they improve the results very much and now Luton have one defeat in the last seven games with four wins in those games.

Because of that good run they climbed from 23rd to 9th place in the table. Luton participated in the playoffs last season and this season everybody expects at least the same result because they have a much stronger team and much longer rotation than the last season.

The summer signing in Carlton Morris prove to be a good signing and he scored six goals this season, all six in the last seven games. Luton has a very good defensive record this season and conceded only 10 goals, and only four teams concede the less. The come to this game against Huddersfield after two consecutive clean sheets.

After 10 games they have only seven points and seven defeats. They are 23rd on the table and in the run of five defeats in the last seven games. They already sacked their manager Danny Schofield and put an unexperienced manager Mark Fotheringham.

Since 2019 they met eight time and an interesting fact is that seven games ended with under 2.5 goals. Both team won two games each.

Luton Town wants revenge for the playoff defeat back in May. Luton is a much better team than last season but Huddersfield is not. The Terriers are struggling and in front of Mark Fotheringham is a very difficult job to keep them in the league.

Everything is on Luton side and we will back them to win all three points here. 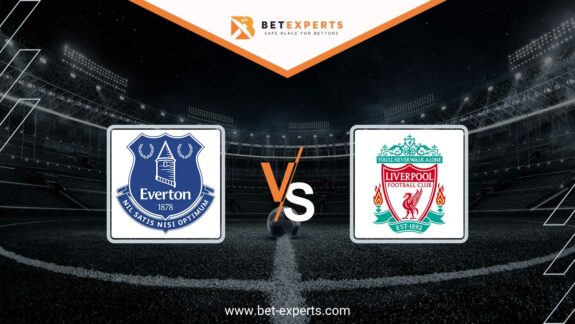 This weekend, the big Liverpool derby will be played, where Everton and Liverpool meet. There… 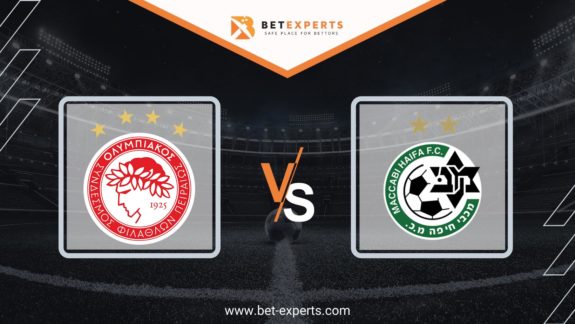