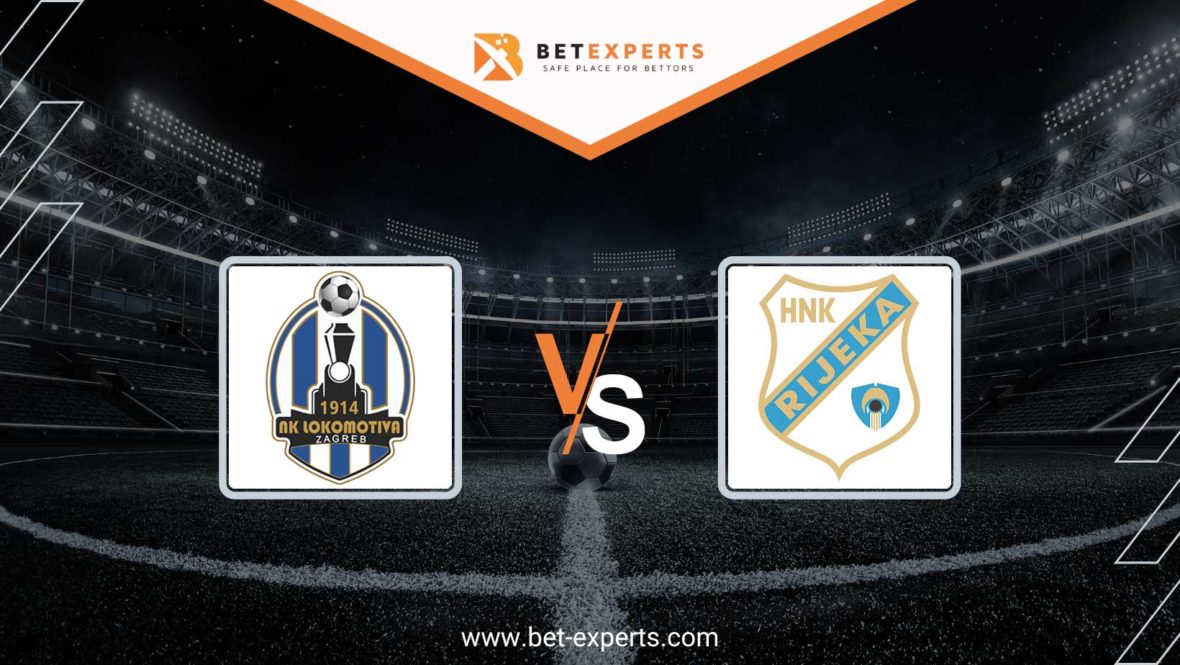 The last match in the fourth round of the Croatian HNL League will be played between Lokomotiva Zagreb and Rijeka, on Sunday at 21:00.

If we exclude the four biggest teams in Croatia, Lokomotiva could be characterized as the team that plays the most attractive football in this league.

After three matches they managed to win only 3 points, but it should be noted that they played matches against Dinamo and Osijek. At the same time, in the last moments of the match, they were defeated by Dinamo, while they were better than Osijek with 2:1.

This season they are playing very openly, which is best shown by the goal difference of 5 goals scored and 6 goals conceded. There is no doubt that he will continue in the same rhythm in the duel with Rijeka.

The visiting team started the new season with great ambitions, but already in the swimming season they were left without their primary goal – placement in the Conference League.

In the domestic championship, they played two games, in which they got 4 points, but they did not leave an excessively great impression.

They played both matches in a very slow rhythm, with two goals scored and one conceded. So, it is evident that they have a lot of goalscoring problems at the beginning of the season.

Five of the last six matches between Lokomotiva and Rijeka ended with at least 3 goals scored.

In situations like this, we always give preference to teams that play more offensively. So, we think that the offensive qualities of the home team will bring an advantage.

Over 2 goals
Over 1 corner in the second half 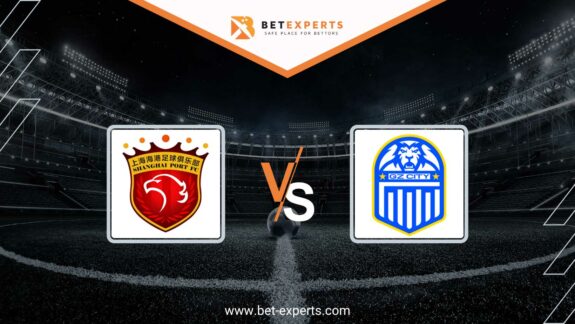 There are only two games of the Chinese Super League on Sunday, and we decided… 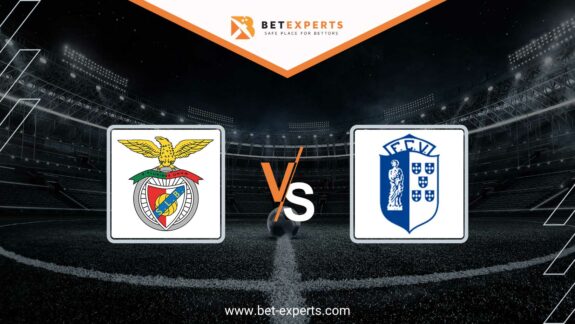