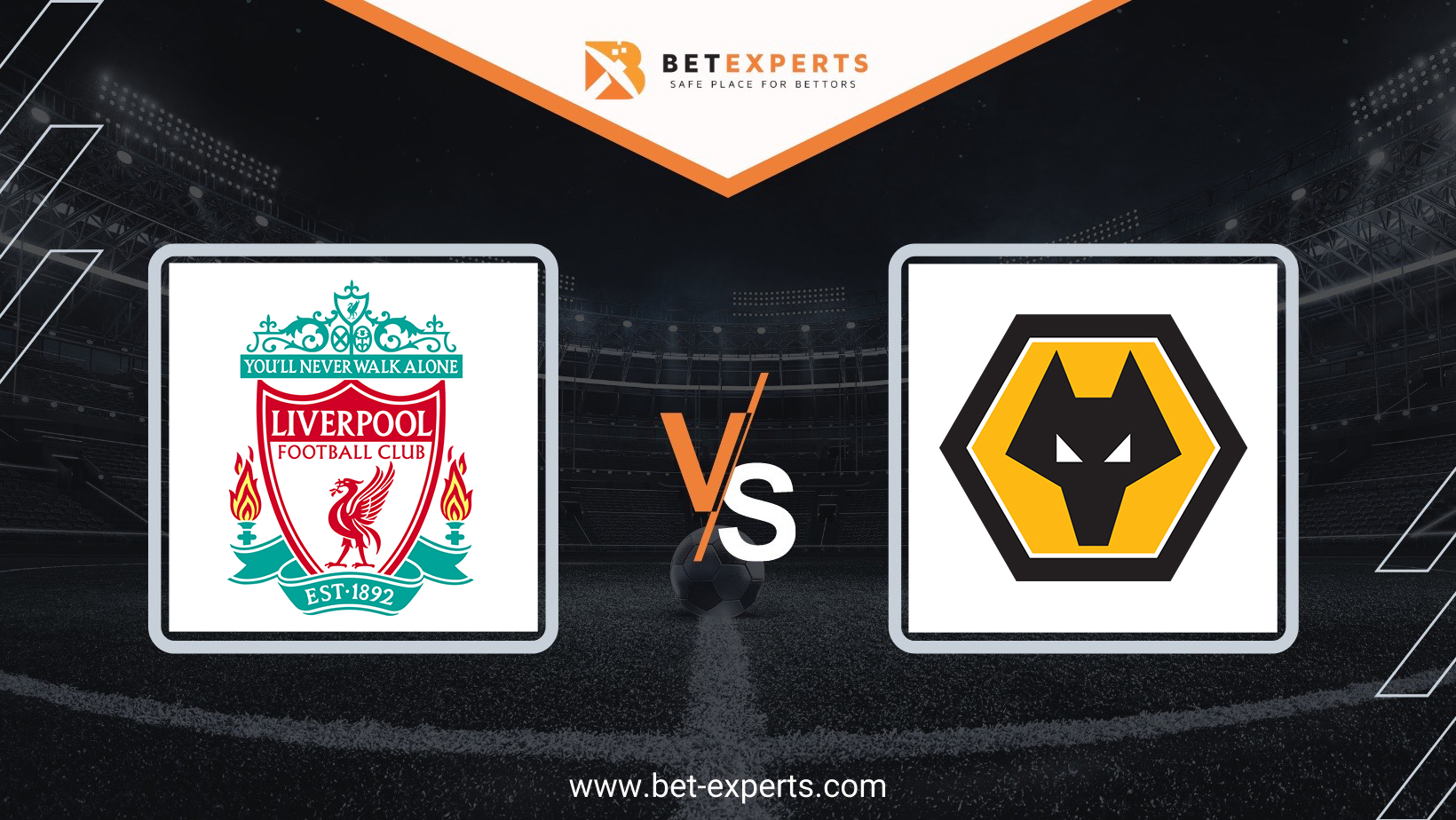 Liverpool fans are hoping that Aston Villa will be able to avoid defeat against Manchester City in the last round, which would mean that Liverpool would win the new English title by winning against the Wolves.

Liverpool have eighty-nine points before the last round, one point less than first-placed Manchester City, so the team from “Anfield” will need to win a maximum of one point or be defeated in addition to the victory against the Wolves. from Aston Villa. Liverpool managed to close the gap with City in the last third of the championship, and missed a good opportunity to reach the first position in the table in the duel with Tottenham. The home team has achieved a truly incredible performance at home this season, as it has recorded fourteen wins and four defeats in eighteen games played, with an incredible goal difference of forty-six goals scored and only eight goals conceded, which shows that the home field is a huge advantage. for the Liverpool team. Since only the victory in tomorrow’s match suits them, there is no doubt that the players of the home team will play tomorrow’s match in a recognizable rhythm (absolute control of the ball throughout the match, constant pressing), and will do everything in their power, hoping for good news from the Etihad Stadium.

Setting up for the @premierleague season finale 👊 pic.twitter.com/WKtTgMxUMa

The Wolves have had a good opportunity several times this season to get more serious in the fight to win some of the positions that ensure participation in one of the European competitions next season, but will still end the season in eighth or ninth place in the table. It is interesting to note that the popular “Wolves” are one of the teams with the worst offensive performance in the league (only thirty-seven goals scored in thirty-seven games played), but they managed to compensate for all offensive problems with excellent defense, and achieved many triumphs. identical result – 1: 0. The Wolves won twenty-seven points on the away field in eighteen games, with a very modest goal difference of seventeen goals scored and fifteen conceded, so it is evident that they play games on the away field with a primary focus on the defensive segment of the game. However, a team with such limited offensive potential cannot hope to achieve a positive result against one of the best teams in Europe, so we are convinced that the Wolves will play at a much slower pace in tomorrow’s match, with the main goal to avoid to concede a goal.

As we have already said, Liverpool needs a victory in tomorrow’s match but a failure of Manchester City to win a new title. For this reason, we believe that the players of the home team will play tomorrow’s match with maximum concentration, and that they will not allow the opposing team any serious chance to score, because the Liverpool team would be in a very difficult position if the Wolves were the first to gain an advantage. The Wolves have not scored against Liverpool in four of their last five matches, and given that they have had many problems scoring goals this season, we believe that this time the Liverpool goalkeeper net will stay untouched.

Martin Coy will officiate this one. An overall patchy profile for cards for which the… 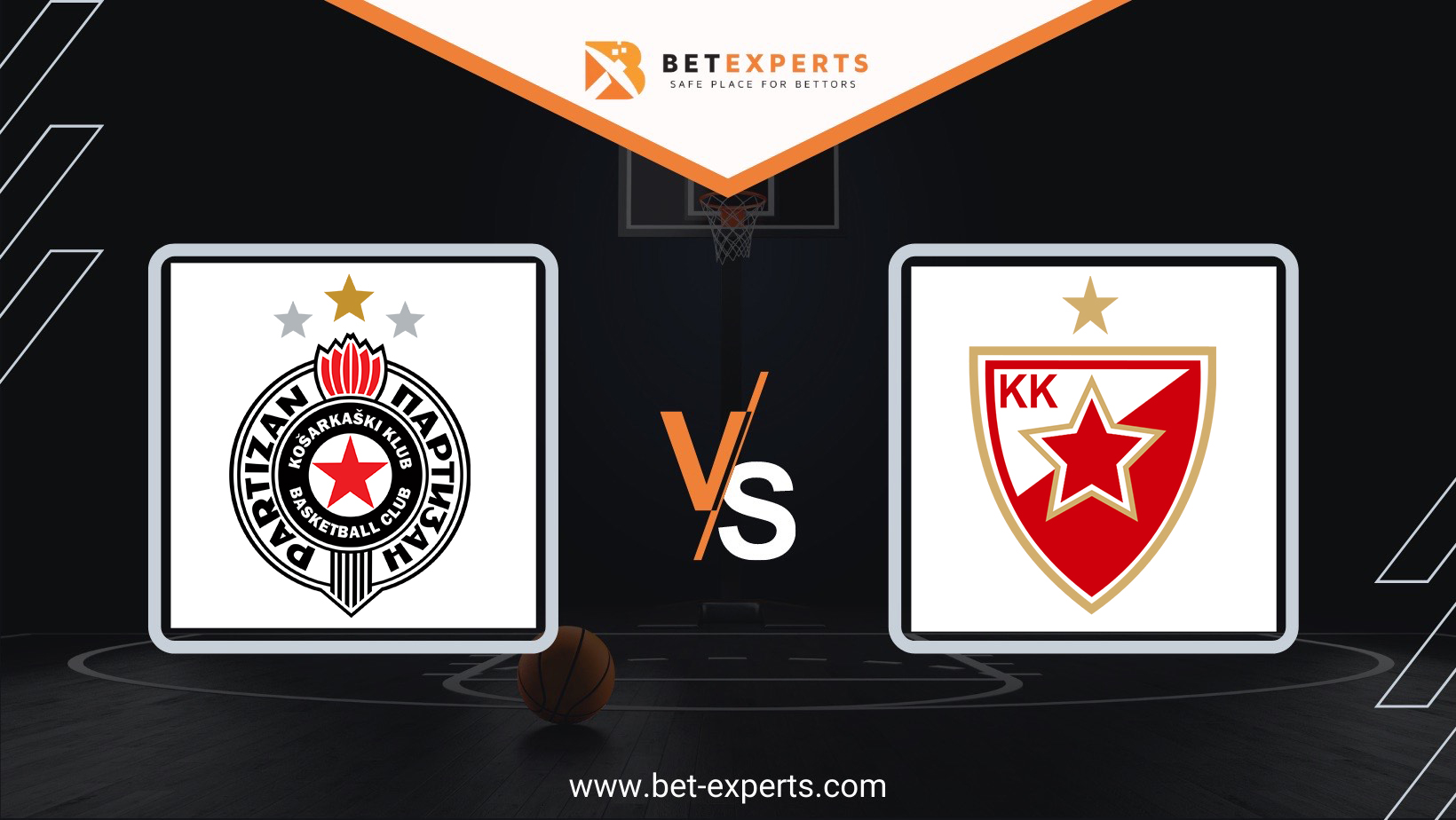