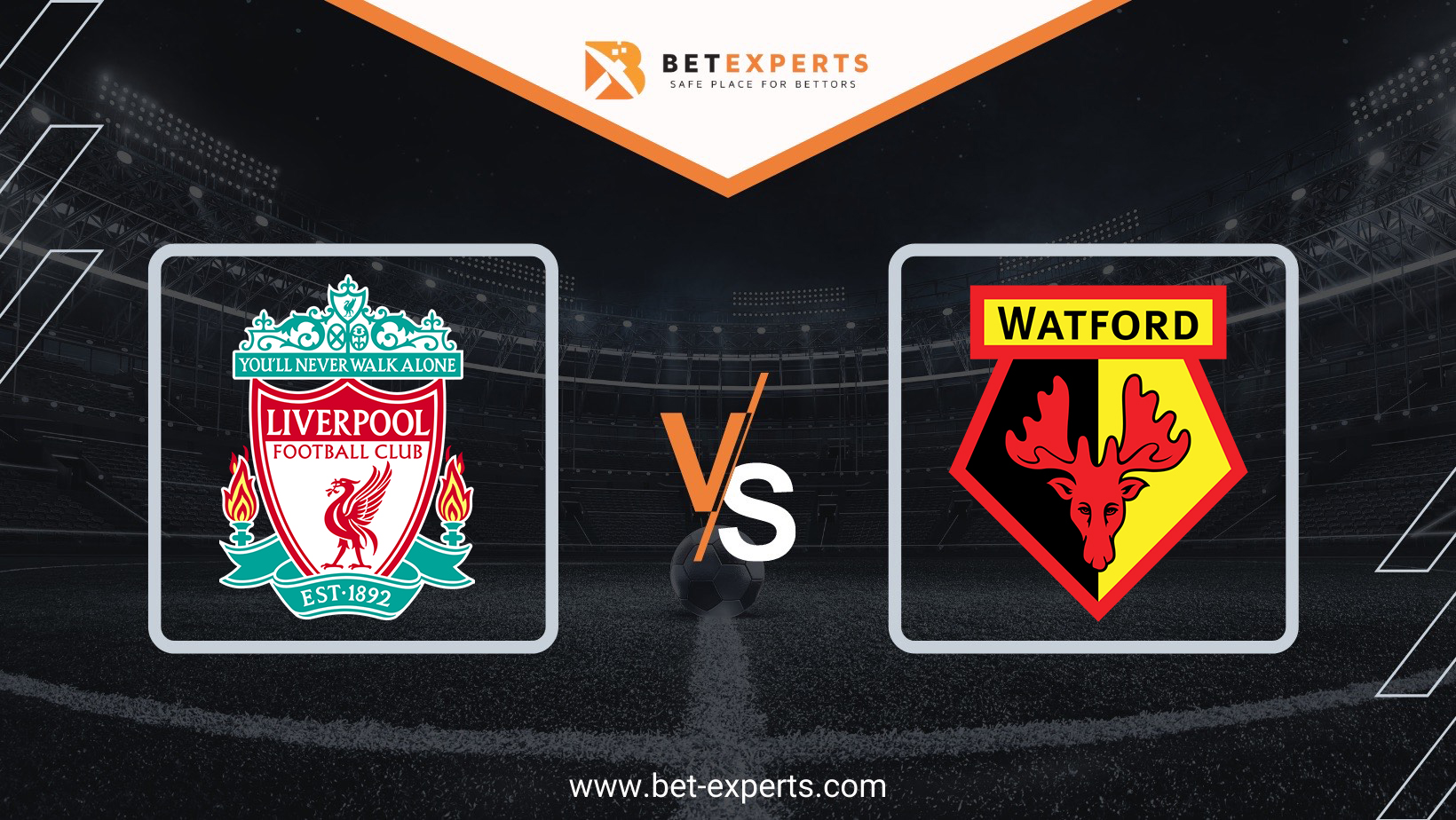 Liverpool is back in the title fight, and ahead of tomorrow’s match they are only lagging one point behind first-placed Manchester City, so a win against Watford imposes itself as an imperative.

Liverpool recorded twenty-one wins, six draws and only two defeats in twenty-nine matches, which was enough for sixty-nine points and second place in the table. In terms of efficiency, they have scored seventy-five and conceded only twenty goals so far this season, and with an average of 0.69 goals conceded per game, they are in third place on the list of the best defensive teams in the league. They are in great shape, which is best shown by the fact that they are in a series of nine consecutive victories, and since before this match they are only one point behind the leading team in the league, there is no doubt that they will be motivated enough to continue the winning streak.

Some wonderful Reds goals against Watford over the years! 😍⚽ pic.twitter.com/MpUdkbTWLb

The away team is in the relegation zone, and they have a really big fight for survival ahead of them, considering that they have three points less than Everton (who played two games less). Watford has had six wins, four draws and nineteen defeats so far this season, with twenty-nine goals scored and fifty-five goals conceded, and with an average of 1.9 goals conceded per game, they are one of the weakest defensive teams in the league. After a long time, they managed to win (in the last round against Southampton with the result of 2: 1), but they have conceded as many as eleven goals in the previous three matches, so we cannot say that they are in good shape. We expect that tomorrow’s match will be played at a slower pace to try to win at least one point, but it is very difficult to expect that they will manage to avoid defeat tomorrow.

In the first duel of this season, the Liverpool team won 5: 0 on the away field.

Liverpool has no right to make a mistake in tomorrow’s match if they want to remain competitive in the title fight, and the Watford team is the ideal opponent at the moment. We expect that the players of the home team will play very offensively tomorrow, as well as that they will completely control the situation on the field, and that is why we believe that the primary goal of the visiting team will be to defend their goal, without playing too much in attack. We believe in a sure victory for the home team, without conceding a goal. 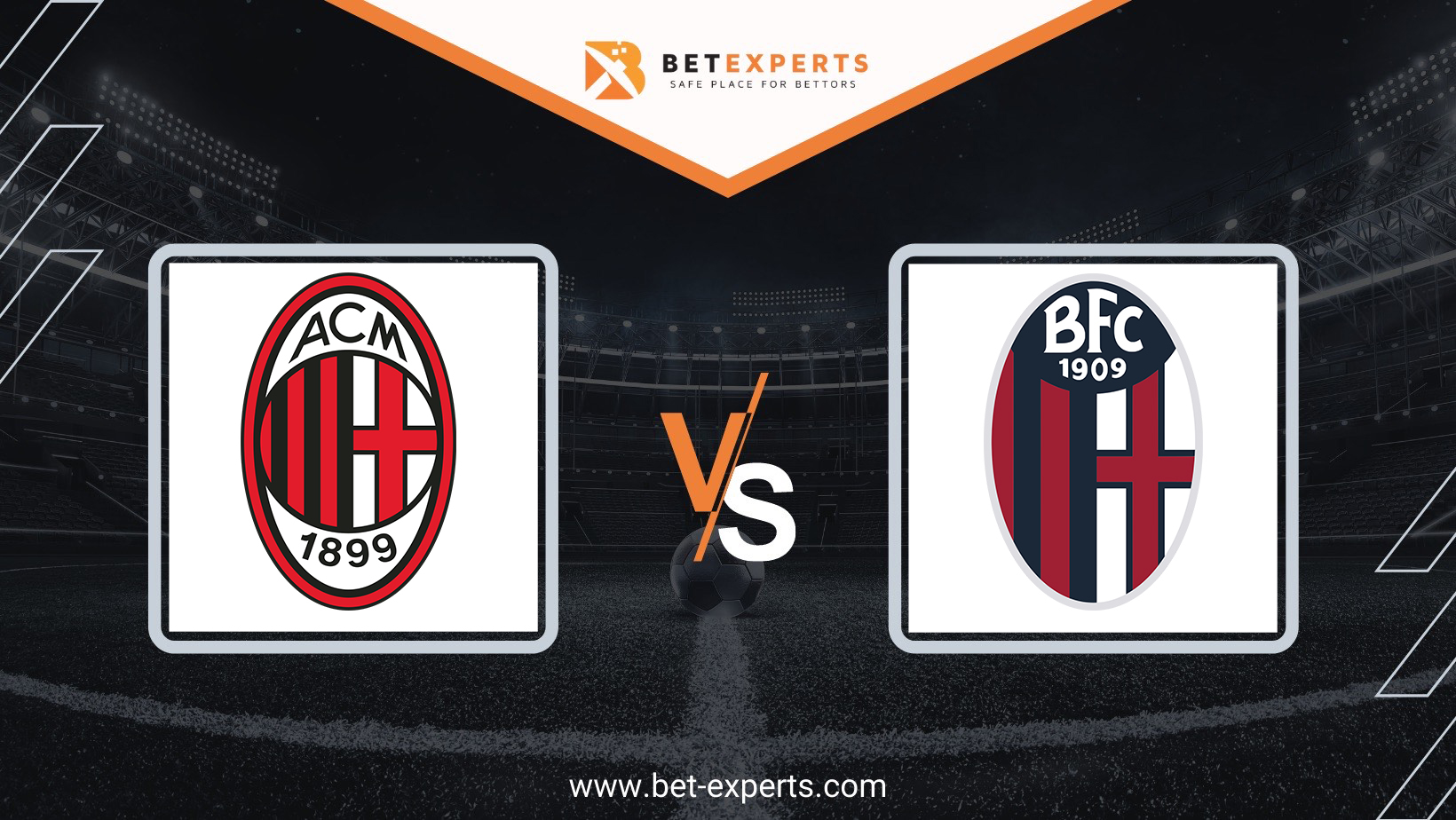 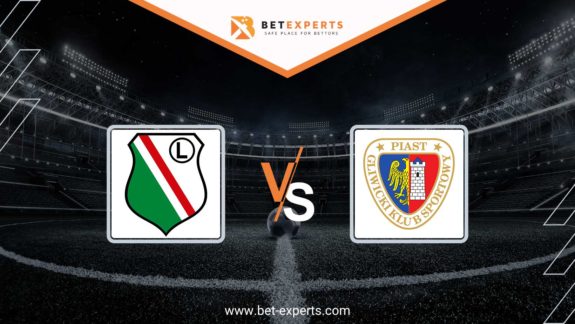