As part of the seventeenth round of the English Premier League, the Liverpool footballers will host the Newcastle United team tomorrow at 21:00 at Anfield.

Liverpool has 37 points after sixteen rounds and currently occupies the second position in the Premier League table. So far, they have achieved eleven victories, four draws, and only one defeat, with as many as 45 goals scored and 12 goals conceded. Liverpool is by far the most efficient team in the league over the season, with an average of 2.8 goals scored per match. They played eight games at home, in which they recorded five wins and three draws, with 19 goals scored and only five goals conceded, and they are the only team in the league that did not suffer a defeat in the matches played at their stadium.

They have achieved all five victories in the last five matches played, and at this moment, they are four points behind the leading team of Manchester City. There is no doubt that they will use the opportunity to reach three new points and thus reduce the gap behind the championship leader to only one point, considering that they are playing this match against one of the weakest teams in the league.

An injury update from the boss ahead of #LIVNEW 👇

Newcastle United welcomed this match to the penultimate nineteenth place in the table, with only ten separate points from sixteen matches played. So far this season, they have managed to achieve one victory, seven draws, and eight defeats, with a goal difference of 17 goals scored and 34 goals conceded. With an average of over two goals conceded per game, they have the weakest defensive performance in the competition. They played eight matches on the visiting fields, in which they recorded three draws and five defeats, with only five goals scored and 17 goals conceded.

They are in an unenviable situation, and they are facing a very difficult fight for survival in the league this season. In the second part of the season, they will have to play much better, primarily against direct competitors, for survival, because if they continue in this rhythm, there are great chances that we will see them in the Championship next season.

📺 Eddie Howe spoke with the media this morning ahead of #LIVNEW at Anfield tomorrow.

Liverpool has celebrated in five of their last seven head-to-head matches played at Anfield.

Liverpool – Elliott, Jones, and Phillips. Firmino and Origi are uncertain to play in this match.

Liverpool has championship ambitions this season as well, and we are sure that they will not miss such a nice chance to reach three new points. They play very fast and offensive football, and the best player on the team is the Egyptian Mohamed Salah. Salah has scored 14 goals so far and is by far the top scorer in the league, and as Firmino will most likely not play against Newcastle United, Salah has a good chance to improve his goal-scoring performance. Newcastle has the weakest defense in the league and has received just over two goals per game so far this season, and given that the Liverpool team has a great offensive line, we expect Newcastle to end this game with at least three goals conceded. 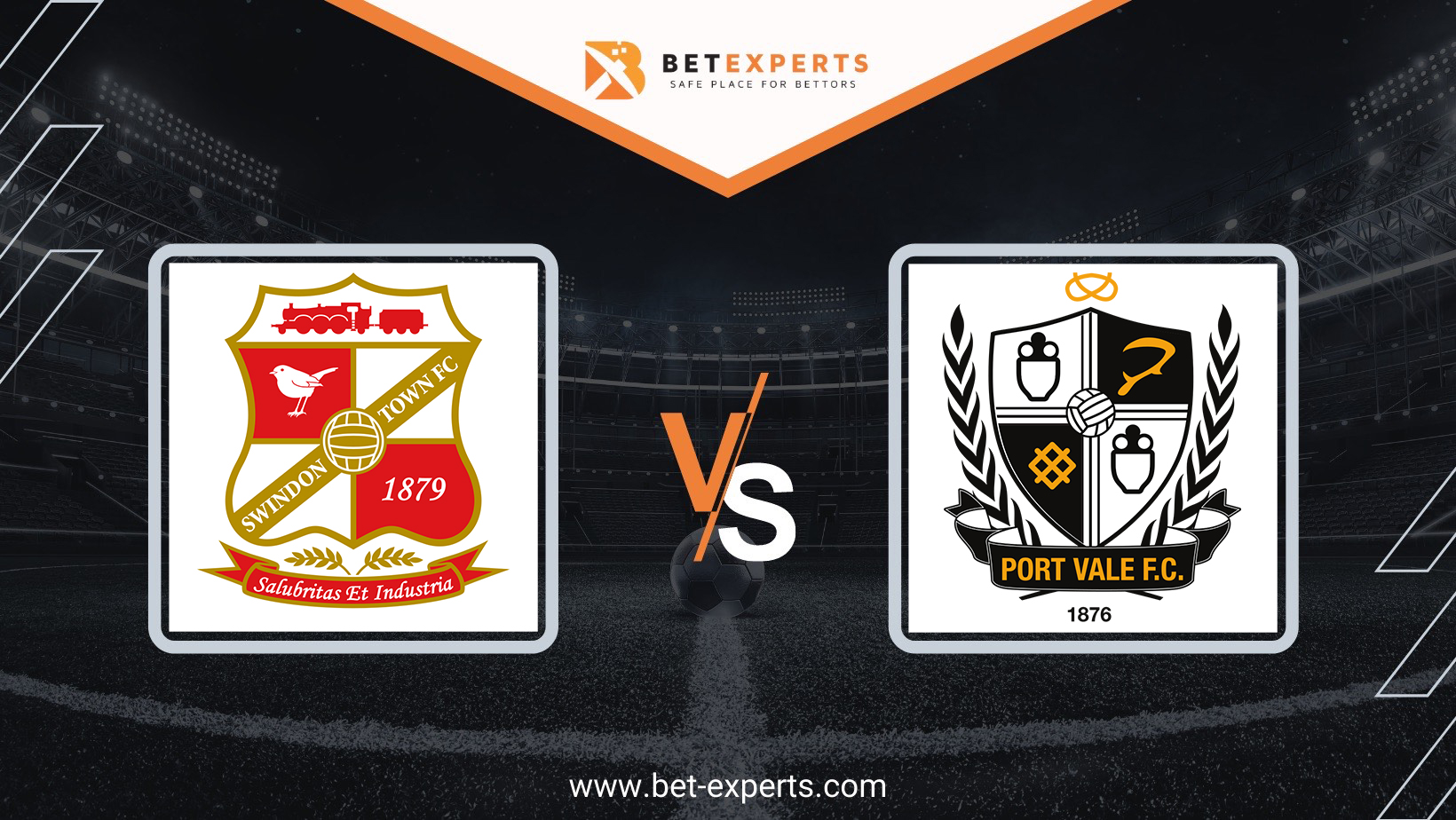 The game which was postponed on 28th December will be played on Tuesday evening. Boreham…