Two teams that play hot and cold will meet today in EFL Cup. This is one of ours free football betting picks for today, and if you want to watch this game live for free, check out how to do it. The quarterfinals of the EFL Cup bring us a very interesting one that will be played tonight at 20:45 at Anfield Stadium between Liverpool and Leicester.

Liverpool is the second-placed team in the Premier League table, and after eighteen games they have 41 points, or three less than the first-placed Manchester City team. So far, they have scored 50 and conceded only 15 goals, and with an average of 2.78 goals scored per match, they are the most efficient team in the league. At their stadium, they achieved six victories and three draws in nine matches played, with an impressive goal difference of 22 goals scored and only 6 goals conceded.

In the last five matches played, they recorded four wins and one draw, and in the last round, they played 2: 2 against Tottenham on the away field. As for competing in the EFL Cup, they have played two games so far. First, the Preston team celebrated with 2: 0 on the road, and then they were also better than Norwich with the result of 3: 0 on the away field.

The popular “foxes” have played sixteen matches in the Premier League, and with 22 points won, they occupy the ninth position in the table. They achieved six victories, four draws, and six defeats, with 27 goals scored and 27 goals conceded, and with an average of 3.4 goals, they are in second place on the list of the most efficient teams in the league. On eight away matches, they achieved two victories, three draws, and three defeats, with 12 goals scored and 15 goals conceded.

In terms of form, they have recorded two wins, one draw and two defeats in the last five matches played, and in the last round, they convincingly triumphed with a score of 4: 0 against Newcastle United. They reached the quarterfinals of the EFL Cup much harder than they expected. It was only after the penalty shootout that they were better than Brighton, and then they celebrated with 2: 0 away to the Millwall team.

Liverpool has celebrated in five of the last seven duels played at Anfield Stadium.

A large number of teams in the Premier League are facing player absences caused by the Covid-19 virus, so at the moment Liverpool has four and Leicester as many as seven players infected with this virus. Coach Klopp has already spoken several times about the very strenuous rhythm of playing matches on several “fronts”, and the situation is now becoming even more complicated due to Covid-19. As both teams will play this match in combined teams, we do not expect too fast a rhythm, and we believe that one goal will solve the question of the winner of this match. Klopp must protect more important players from potential injuries, Rome is winning the title a priority at the moment, so we will not be surprised if Salah misses this match. We expect a very “hard” match with a small number of goals. 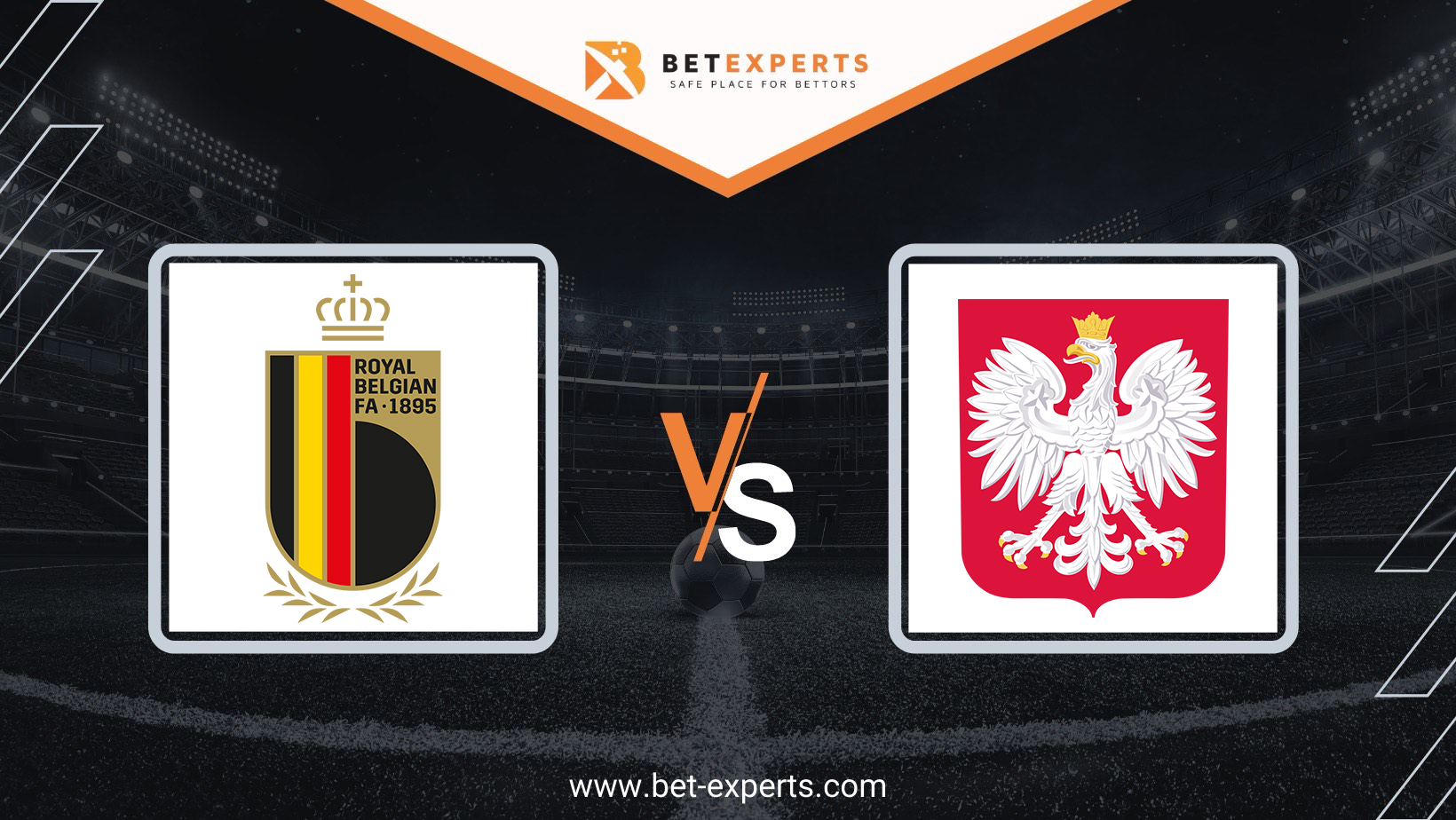 In the duel with Poland, the Belgians will want to forget the very convincing defeat…

Tonight's matches continue the competition in the eighth-finals of the Champions League, and in one…