The Tottenham team has been in very bad shape lately, and the Leeds team will try to use that and win very valuable points in the fight for survival in the league.

Leeds has managed to record five wins, eight draws, and twelve defeats so far this season, with 29 goals scored and 56 conceded, which was only enough for 15. place in the Premier League table. At home, they achieved three victories, four draws, and five defeats in twelve matches, with a goal difference of 15 goals scored and 21 goals conceded. As for the current form, they have won only one point in the last five matches, and on Wednesday they were defeated by Liverpool with 6: 0, which shows enough how much crisis this club is in. Leeds is very close to the danger zone as it has only a three-point advantage over Burnley, so every point they score is very valuable.

🔢 @LUFC host Tottenham Hotspur in the @premierleague this weekend!

We’ve compared the 21/22 stats of Raphinha and Lucas Moura ahead of the game. #LUFC #MOT @netprotocol pic.twitter.com/I776fNESN7

Tottenham is struggling to secure a place in the Champions League next season, but ahead of this match, they have seven points behind fourth-placed Manchester United (with two games played less). The team from London has achieved twelve victories, three draws, and nine defeats in the previous part of the competition, with 31 goals scored and 32 goals conceded, which is far below their capabilities. On the visiting fields, they recorded five victories, two draws, and five defeats in twelve matches, with a goal difference of 13 goals scored and 17 goals conceded. They are also in very bad shape, considering that they have achieved only one victory in the last five matches in the league and suffered four defeats, and if they still want to remain competitive in the fight for placement in the Champions League, they will have to show reaction as soon as possible.

🎙 “We have to use our experience.”

Antonio Conte spoke to the media ahead of tomorrow’s game against Leeds! ⤵️

The last three duels between Leeds and Tottenham ended with at least three goals scored.

Tottenham: Skipp and Tanganga will most likely miss tomorrow’s match

This match is of great importance for both teams, considering that Leeds is fighting for survival in the league, and Tottenham need points to remain competitive in the fight for placement in the Champions League next season. Also, Leeds and Tottenham are in very bad shape, and both teams will try to break the series of negative results with a victory in this match. Tottenham suffered a completely unexpected defeat by the Burnley team on Wednesday, so they have no right to make a mistake in this match. The mutual duels of these teams show that their matches are very efficient, and since Leeds is one of the worst defensive teams in the league, goals in this match are the most likely option, especially considering the offensive potential that Tottenham has. 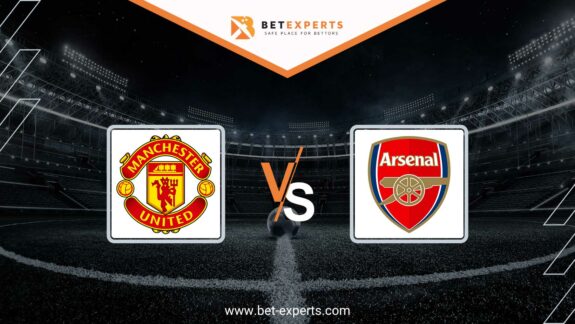