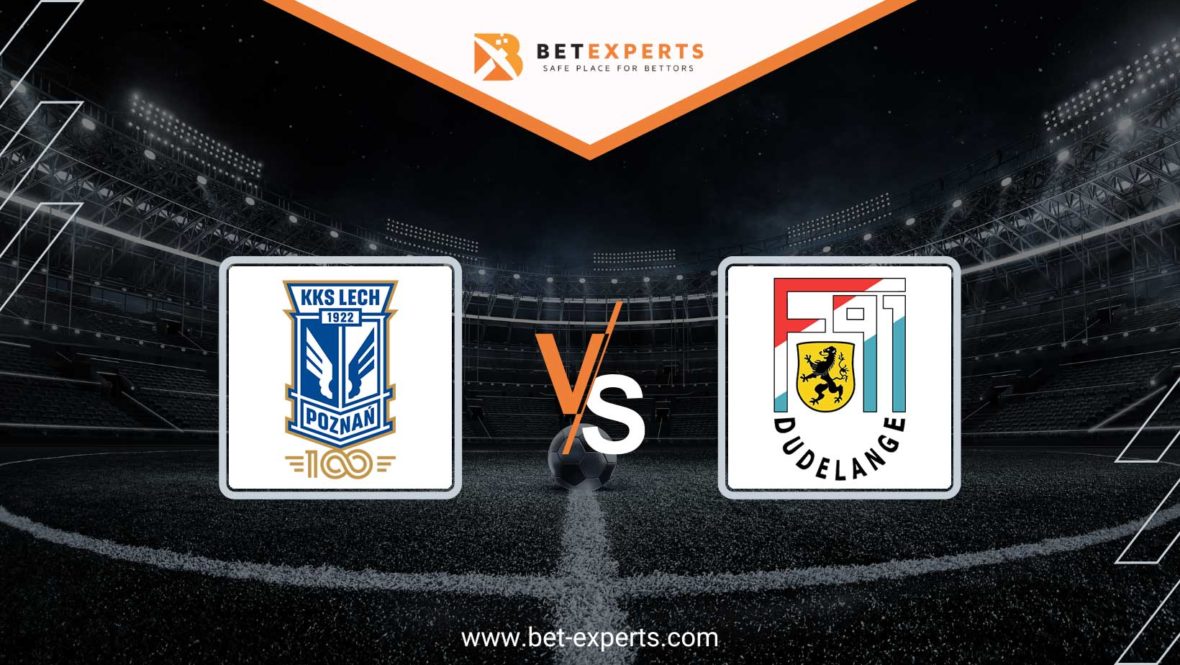 One of the more interesting matches tonight should be played in Poland, where Lech will welcome the Dudelange team in front of their fans.

Much more was expected from last year’s champion of Poland. During this summer, Lech built a team that could and had to be competitive in the fight for the Champions League, but they failed completely.

Recently, they have been playing very erratically, which is best seen from the fact that they have only won one of their last 5 matches in all competitions.

Considering the very poor placement in the domestic championship, the Lech team could “save the season” by placing in the Conference League, so it is to be expected that the players of this team will be maximally concentrated in this duel.

Dudelange was first eliminated in the fight for the Champions League, and immediately afterward they were left without the Europa League.

In the two matches against Malmo, they still showed that they can be very awkward. But, they also showed that they very easily make catastrophic defensive mistakes, which better opponents do not forgive.

Dudelange is a team that has been playing very openly for years despite their modest quality. We are sure that this time they will try to surprise their favored opponent with their offensive rhythm.

These two teams have not met in official matches so far.

There are no significant absences. Both coaches are expected to bring their strongest teams to the field.

Lech has a very good offensive potential, and he knows how to play well and effectively in front of his fans.

Having learned from the experience of the first match against Vikingur, we believe that the players of Lech will not let the opponent wait for the second match with an advantage. 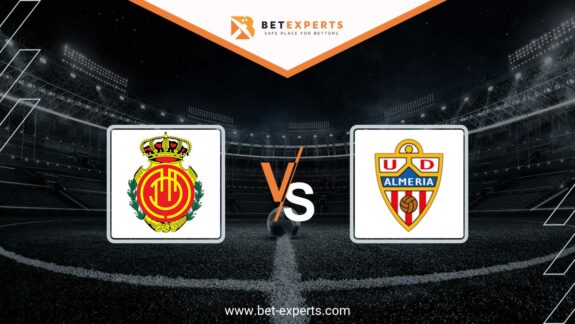 On Saturday, a derby at the bottom of the Spanish La Liga awaits us, when… 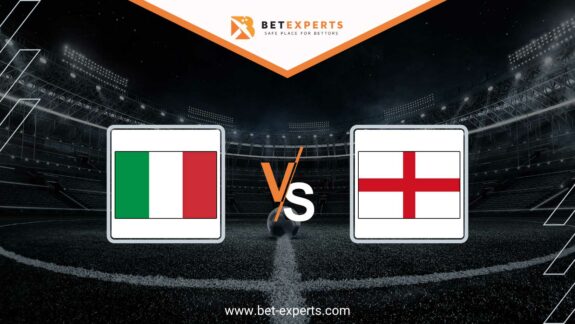