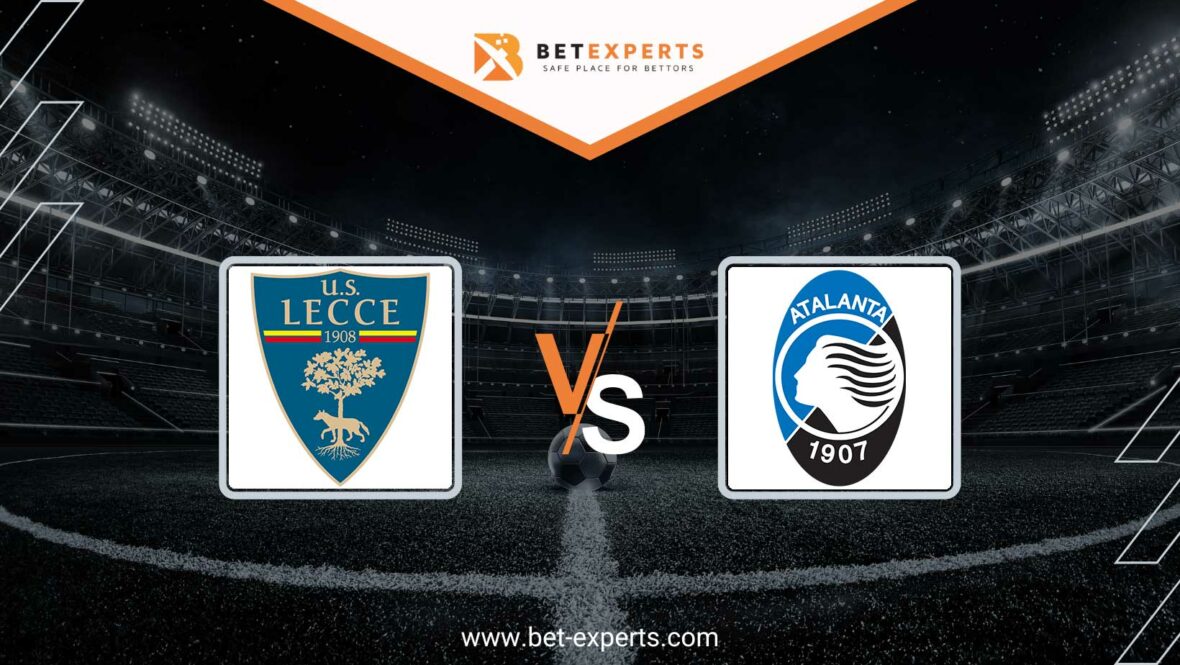 The team from Bergamo, after losing against Napoli in the last round, will visit Lecce in the 14th round of the Italian Serie A on Wednesday from 18:30 at the Vie del Mare stadium.

Lecce is not in a good form this season, with only one win, 6 losses and the same number of draws. After 13 rounds played, they are in 16th position in the table and only three points separate them from the relegation zone, where Cremonese, Sampdoria and Verona are.

With only 10 goals scored, they are the second most ineffective team in Serie A, right behind Sampdoria, who scored 4 less.

After two consecutive defeats, in the last round they played drew 1-1 against Udinese in Friuli. Lecce took the lead with Lorenzo Colombo’s goal in the 33rd minute of the match, but Beto equalized with another goal in the 68th minute and brought his team only a point.

In the first 20 minutes of the match, Atalanta was a much better rival. They managed to score a goal from the penalty spot in the 19th minute by their current best scorer, Ademolo Lookman. However, from that moment on, Napoli started to play much better and with two quick goals by Victor Osimhen and Elmas made a turnaround by the end of the first half, which in the end turned out to be enough to win the derby.

Thus, Atalanta suffered their second defeat of the season, so a win against Lecce on Wednesday is necessary for them to regain confidence and return to winning streak.

This will be the 15th match between Lecce and Atalanta. The team from Bergamo is far more successful and won 7 times, Lecce was better only in one match, 6 matches ended in a draw.

This season, Atalanta won 16 points away from home, only the Serie A leader managed to win more. Atalanta is a far better team than Lecce and considering that this season they are fighting for a place that can ensure their performance in some European competition, they should win this match. 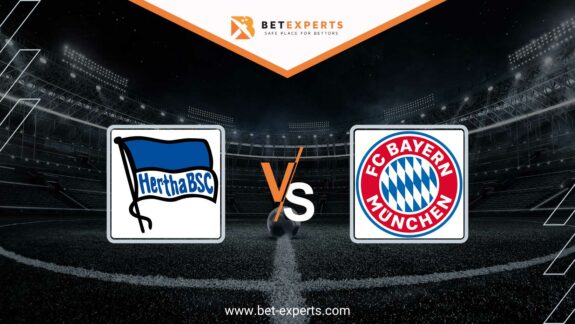 In the 13th round of the Bundesliga on Saturday at 3:30 p.m., Hertha welcomes the… 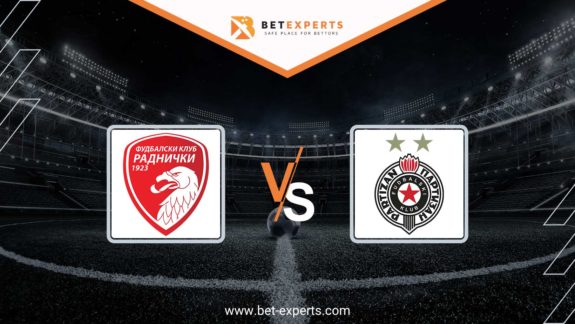