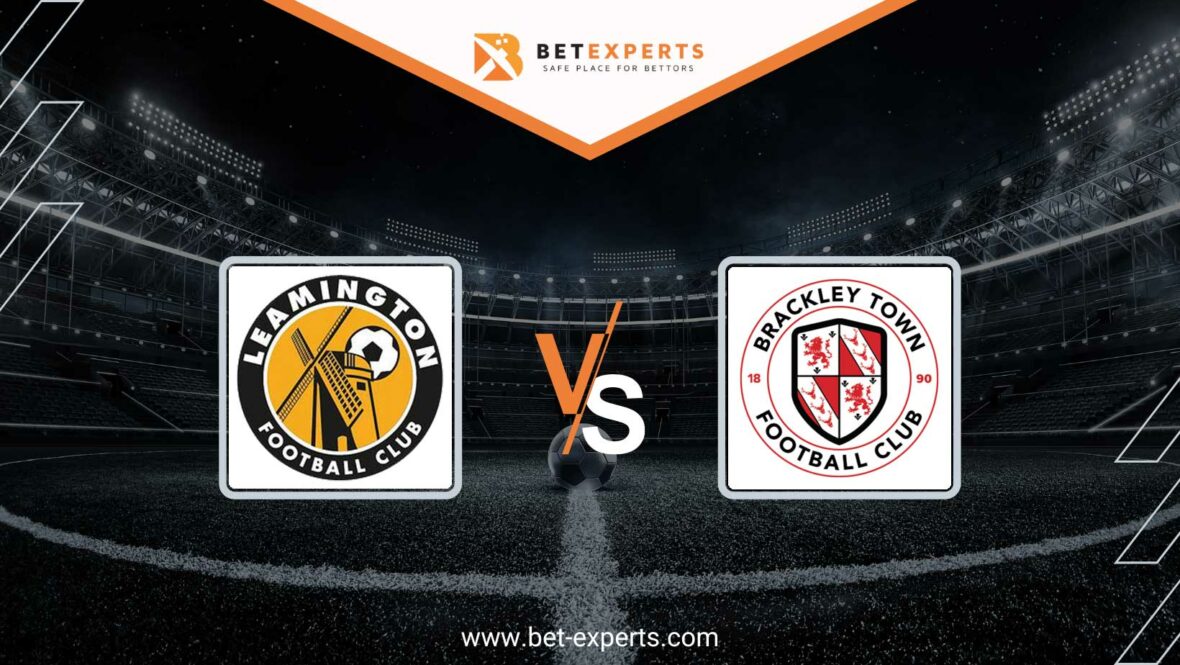 One team is in terrible form, another is in fantastic form. But common things for both teams are a good defence and tough games.

Leamington is in National League North (6th tier) since 2017 and every year they are in the middle of the relegation fight. This team is winning most of the points at home every season and they usually play very tough games with few goals.

Right now, Leamington is 14th in the league with 25 points after 21 rounds. An interesting thing is that they drew 10 of 21 games. Leamington is in the run of seven games without a win and they have won only once in the last 13 league games.

They scored only 19 goals and their attack is fourth-worst in the league but their defence conceded only 20 goals. Only four teams conceded less. They know how to defend but their attack is poor. Leamington has seven clean sheets but failed to score in eight games.

One of the biggest strengths of this team is its manager Paul Holleran who is in charge for almost 13 years and is one of the longest-serving managers in England.

For a couple of seasons, Brackley Town is one of the favourites for promotion in this league but they somehow always failed. In the last six seasons they were always in the top 4 but always loses in the playoffs.

Brackley is in the National League North since 2012. Last season Brackley finished in 2nd place but later suffered a defeat in the playoff semi-final. During the summer they changes the team a lot and at the beginning of the season, they changed a manager after seven years.

Ex-West Ham and Wolves defender Roger Johnson took a charge and with him, Brackley starts to play great football. Since he took a charge of the first game on 8th October, Brackley is still without a defeat in the league. In 11 games with Johnson, they have won 7 and drew 4 games.

One of the main characteristics of this team is a very strong defence. Last season in the National League North they conceded only 23 goals and kept unbelievably 28 clean sheets in 42 games! This season, even with a slow start to the season, they have the best defensive record in the league with 17 goals conceded and they have the most clean sheets in the league – 10.

Since 2013 they played against each other 13 times. Seven games were finished with a draw, Leamington has three wins and Brackley only two. Five of the last seven games ended with under 2.5 goals.

Brackley is a favourite here, without any doubt. They have a much better squad and they are in much better form right now. But, they never won at Leamington in this league. They visited this stadium seven times and were defeated three times and the other four games ended with a draw.

Both teams are known for playing tough games and we expect something like that on Tuesday. Maybe one goal will decide a winner here.