After an unexpected defeat in the last round by Sassuolo, Lazio will meet the team of Genoa in the match of the eighteenth round of the Italian Serie A. This is one of ours free football betting picks for today, and if you want to watch this game live for free, check out how to do it.

Genoa is in the danger zone with ten points after seventeen games played at the moment, two points behind the seventeenth-placed team Spezia. So far, they have recorded one victory, seven draws, and as many as nine defeats, with 18 goals scored and 34 goals conceded, and with an average of over two goals conceded per game, they have one of the weakest defenses in the league. They played nine games on the visiting fields, in which they recorded one victory, four draws, and four defeats, with ten goals, scored and 17 goals conceded. They are in desperate form, considering they managed to win only one point in the last five matches. They are facing a tough fight for survival, and if they continue with such weak games, we will most likely see them in Serie B next season. It is especially devastating that they scored only one goal in the last five matches.

Lazio: Adekanye. It is still unknown whether Immobile and Pedro will play in the match.

Genoa: Fares and Rovella. Caceido, Kallon, and Maksimovic are still in question for appearances in this match.

Lazio managed to triumph in three of the last four matches played at the Olimpico Stadium in Rome.

In the last round, Sassuolo managed to reverse the result and make a big surprise by defeating Lazio with 2: 1, so the team from Rome managed to increase the gap behind the teams from the top of the table. Such mistakes can cost Lazio dearly, and as the goal of the management is to ensure participation in some of the European competitions, winning this match and three new points is imperative. Genoa is in a catastrophic situation, and if certain changes do not occur, it will be very difficult to preserve the status of the first league. Lazio is playing very efficient football this season, with an average of almost two goals scored per match. In comparison, Genoa is the weakest defensive team in the league, with an average of two goals conceded per match. The home team should take advantage of the fact that Genoa is in big trouble, and in this match, we expect a good game of Lazio players and three new points won. 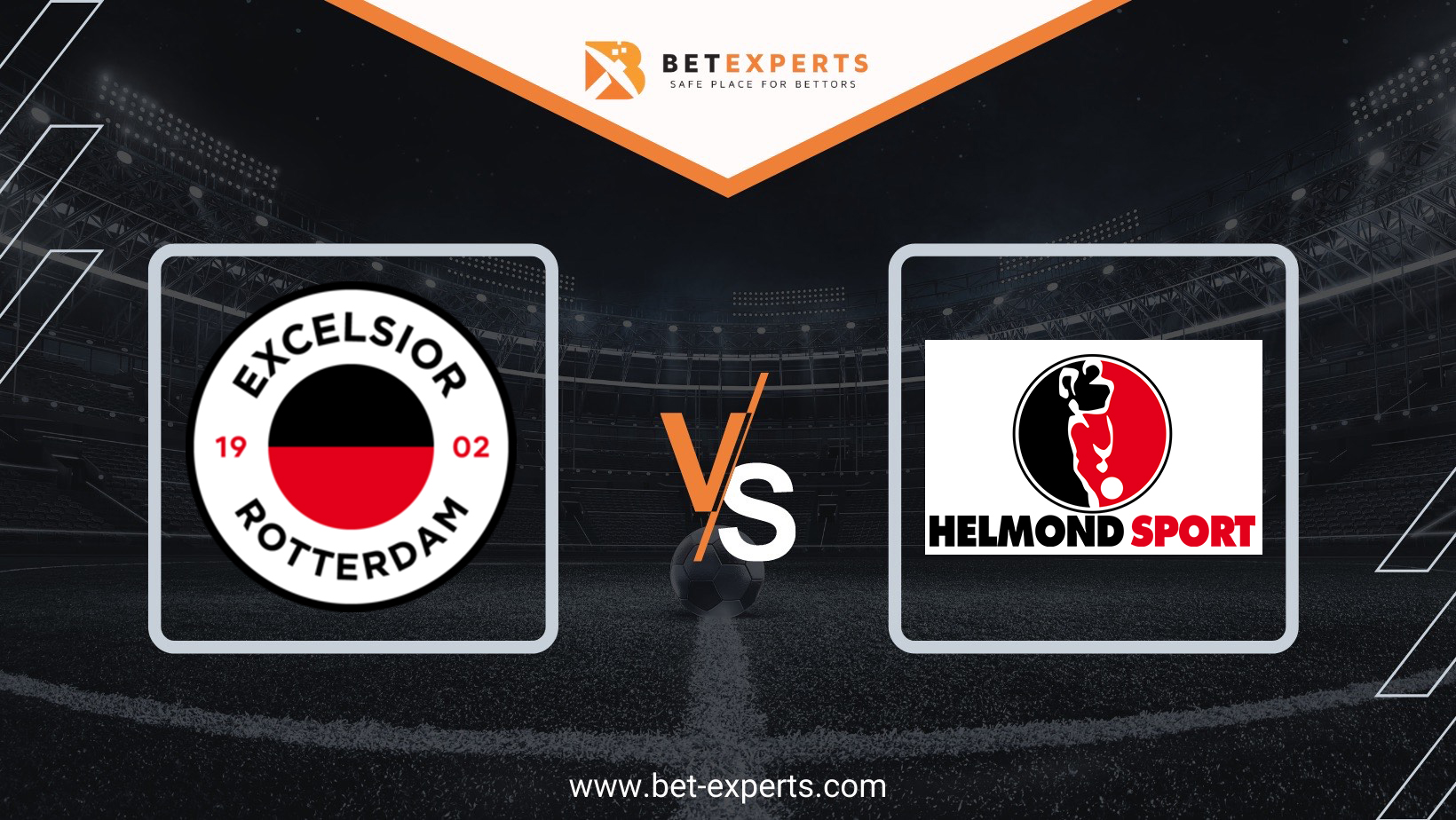 Tonight in Belgrade, the Partizan football players will have a nice opportunity in front of…