In the first match of the penultimate phase of the qualification for the Copa Libertadores, the Venezuelan Lara and the Bolivian Bolivar will meet tomorrow at 23:15. We have found a bet for you that we think is of great value.

Lara secured participation in the qualifications for the Copa Libertadores as the fourth-placed team of the Venezuelan Championship, the fourth position on the table was brought to them by the victory against the best team in the league, Caracas. In the second phase of the competition, they recorded two victories, five draws, and three defeats in ten matches, with a very modest goal difference of only ten goals scored and nine goals conceded. At home, they achieved two victories and two draws in five matches, with one defeat.

Also, they scored eight out of ten goals at their stadium, which speaks volumes about the fact that they are a team that plays well only at home. The big problem for them will be that the duel against Bolivar will still be played on a neutral field (Rafael Agustin Tovar Stadium in Barinas), so they practically do not have the advantage of the home field in this match.

Bolivar finished fourth in the table last season in the Bolivian Championship, and thus qualified for the Copa Libertadores. They achieved sixteen victories, eight draws and suffered six defeats, with sixty-three goals scored and only twenty-nine goals conceded. They did not play very well on the away fields, considering that they had the effect of five wins, six draws, and four defeats, but they managed to score twenty-seven and concede nineteen goals, and thus be one of the most efficient teams in the league in away games.

They started the new season of the Bolivian Championship with a convincing triumph of as much as 7: 0 against Blooming, and thus made a nice overture for the duel against Lara. Bolivar is a team that plays very offensively and creates a large number of chances to score during the match, so we were surprised by the fact that the bookmakers favor the opposing team in this match.

According to the data available so far, both teams will be able to count on all the important players for this match.

Lara and Bolivar have not met in official matches so far.

Lara played her last competitive game more than two months ago, while the Bolivar team started competing in the national championship three days ago, so Bolivar has a big advantage in that regard. Lara is a very awkward opponent at home, but as the match will be played on neutral ground, Lara loses that advantage, which will practically mean that they play on the away field, and we saw in the Venezuelan championship that they do not do very well in matches outside his stadium.

In our opinion, Bolivar is a much better team at the moment, and although the return match in Bolivia awaits them, we believe that they will try to solve the issue of passing to the last phase of qualifications in this duel. They play very offensively and it is quite realistic to expect that they can score one to two goals, which should be enough for them to triumph in this match, considering that Lara is a team that has a very modest offensive potential. 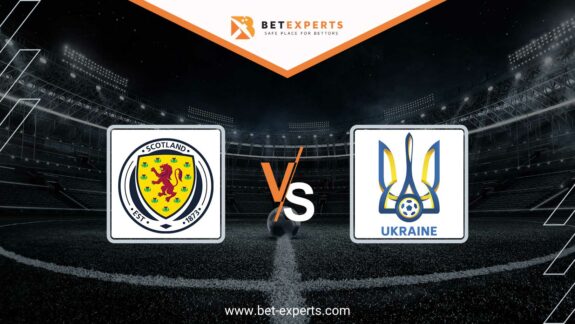 After the semi-final play-off match to go to the FIFA World Cup, where Ukraine won… 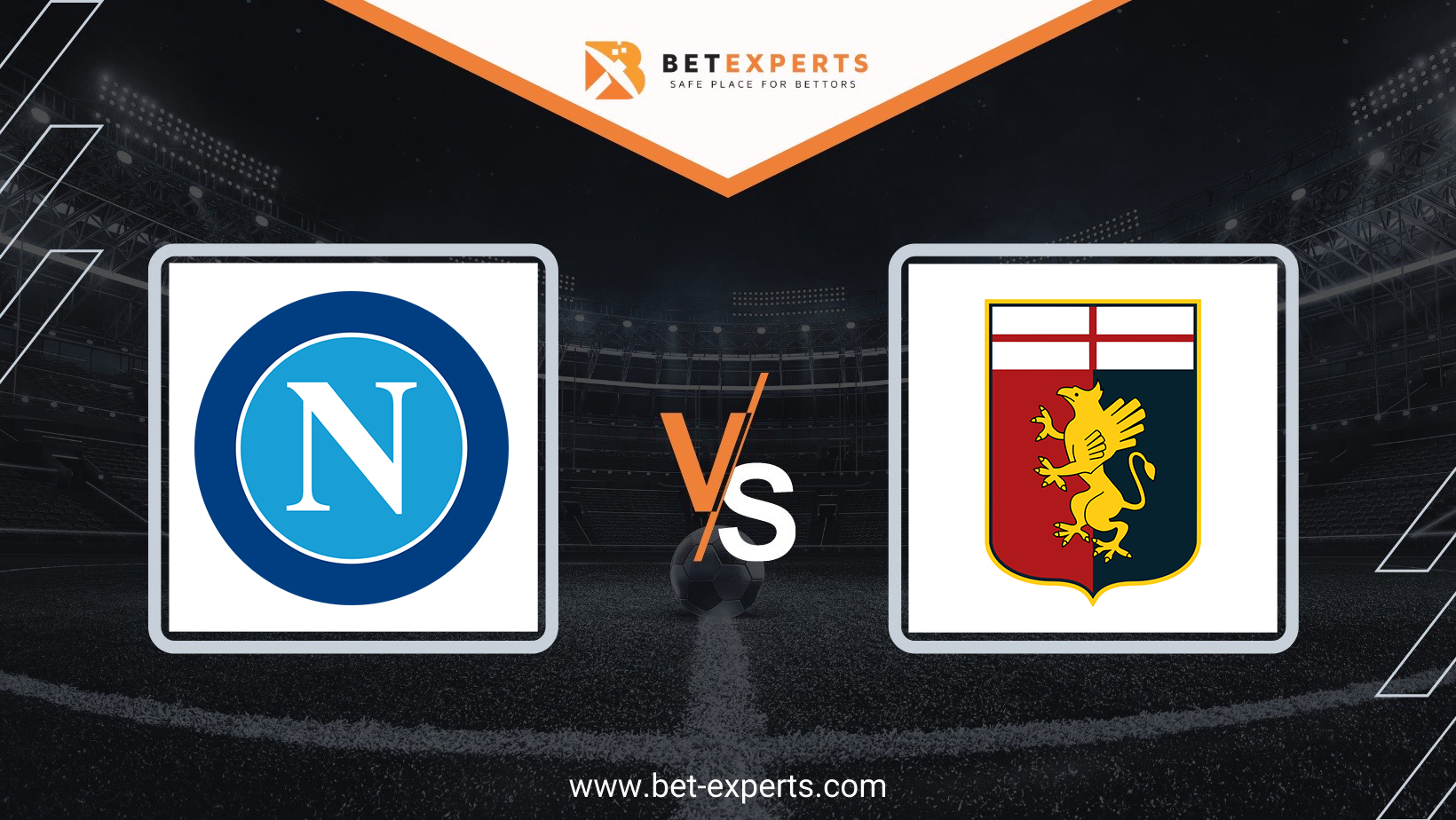