The primary goal of the club from Turin is to secure participation in the Champions League next season, and after a long time, they managed to get closer to the desired fourth place on the table. They will have the opportunity to stay in the race for the Champions League tomorrow in the duel against Verona, and we have found a bet for you that we believe is of great value.

On the eve of this match, Juventus is in fifth place on the table with forty-two points won after twenty-three games played, and they have one point less than the fourth-placed Atalanta. In the previous part of the championship, they recorded twelve victories, six draws, and five defeats, with thirty-four goals scored and twenty-one goals conceded. In Turin, they played eleven games in which they recorded six wins, two draws and three defeats, with fourteen goals scored and only eight goals conceded.

Excellent defensive play is their main feature this season, but the arrival of Dusan Vlahovic from Fiorentina could change that. A possible failure tomorrow would be equal to a catastrophe for them, so we can say that they have a slight pressure, but they are far better teams than Verona, and it is to be expected that they will come to a triumph.

The visiting team currently occupies the ninth position on the table with thirty-three points won after twenty-three matches played, and at the moment they are twelve points away from the position on the table that ensures participation in the Conference League, so they have virtually no result imperative. It is interesting to note that Verona is the second most efficient team in the league with an average of 3.5 goals per match, but it will be a little harder to confirm that status in tomorrow’s match, considering that Juventus is the best defensive team in the league.

They recorded three victories, four draws and four defeats in eleven matches played on the visiting pitches, so they did not leave an overly good impression. They showed many shortcomings in the game in defense, and those defensive mistakes will have to be reduced to a minimum in tomorrow’s match to have any such chances.

As many as the last eight matches between Juventus and Verona ended with both teams managing to score at least one goal in the match.

Dušan Vlahović will certainly be a huge reinforcement for the Turin club in his campaign for a place in the Champions League, and with his excellent games in Fiorentina, he showed great goal-scoring opportunities, which Juventus needs. The victory against Verona is imposed as an imperative because it is the only way to stay in the race for fourth place on the table, so we do not doubt that the Juventus players will have enough motivation to play the match at the top level. As strange as it may sound, Verona is the second most efficient team in the league, which plays very open football throughout the season, and there are great chances that it will play against Juventus in the same rhythm.

All in all, Juventus is closer to victory, but they must not underestimate the visiting team that managed to score a goal against teams such as Milan and Napoli this season. We expect an offensive approach from both teams, so in that case, the goals in tomorrow’s match should not be missed.

Pick: Goal to be scored in both halves
Odds: 1.71
Bookmaker: Unibet

Best Tipster in the worldJuventusVerona 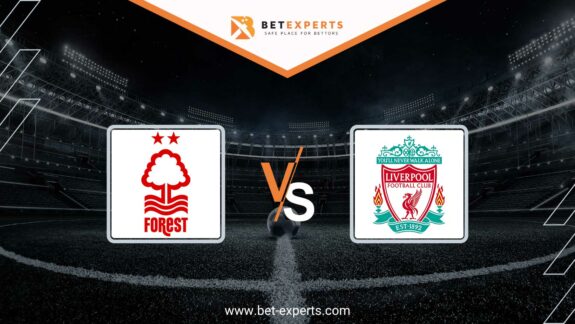