Juventus will try to continue their unbeaten streak in Serie A tonight in the big city derby against Turin, and this duel is scheduled for 20:45.

Juventus is currently in the fourth position on the table with 46 points won after 25 matches played, and is currently fighting hard to save that place since it has only two points more than Atalanta, which has one match less than them. So far this season, they have recorded thirteen wins, seven draws, and five defeats with a goal ratio of 37 goals and only 22 goals conceded, and we can say that the Juventus team is one of the best defensive teams in the league in terms of the number of goals conceded. At their stadium, they managed to win seven wins, two draws and three defeats in twelve games played, with 16 goals scored and only 8 goals conceded.

With an average of 0.67 goals conceded in home matches, they are currently the most successful team in Serie A, with Napoli conceding 9 goals in 13 matches. The goal of the club’s management is to secure participation in the Champions League this season, and they are on a relatively good path for now. In the last round, however, they barely reached the point with a goal in the second minute of the referee’s compensation against Atalanta, so tonight they have no right to make a mistake.

Torino is the tenth-ranked team in the Italian championship with 32 points won after 24 matches played. They recorded nine wins, five draws, and ten defeats, with a goal ratio of 31 goals scored and 25 goals conceded. Torino has one of the worst performances on the away pitches this season, as they have won only 8 points in 11 games played. They have two wins, two draws, and even seven defeats, with a more than modest goal difference of 6 goals scored and 12 goals conceded.

The forms are declining, which is best seen from the fact that they have won only one point in the last three matches, and are currently in a series of two consecutive defeats. They do not have great result ambitions, and the placement in the middle of the table is their maximum, so they can play this match more relaxed.

Juventus have celebrated in three of the last four matches against Turin at their stadium.

This season, Juventus “dropped out” of the championship race at the very beginning of the championship, and their placement in the Champions League became their main goal. Given that they have only a two-point advantage over the Atalanta team, a possible failure in tonight’s match would make their position much more difficult, so we expect the Juventus players to play this game with maximum motivation. Dusan Vlahovic has shown that he will be a huge reinforcement for Juventus, and we believe that tonight he will lead his team to a new victory. Torino is in decline, and as they do not have a competitive imperative, we expect them to play this match without pressure. Juventus is a better team at the moment, and we expect them to triumph in tonight’s match.

Tonight's matches continue the competition in the eighth-finals of the Champions League, and in one… 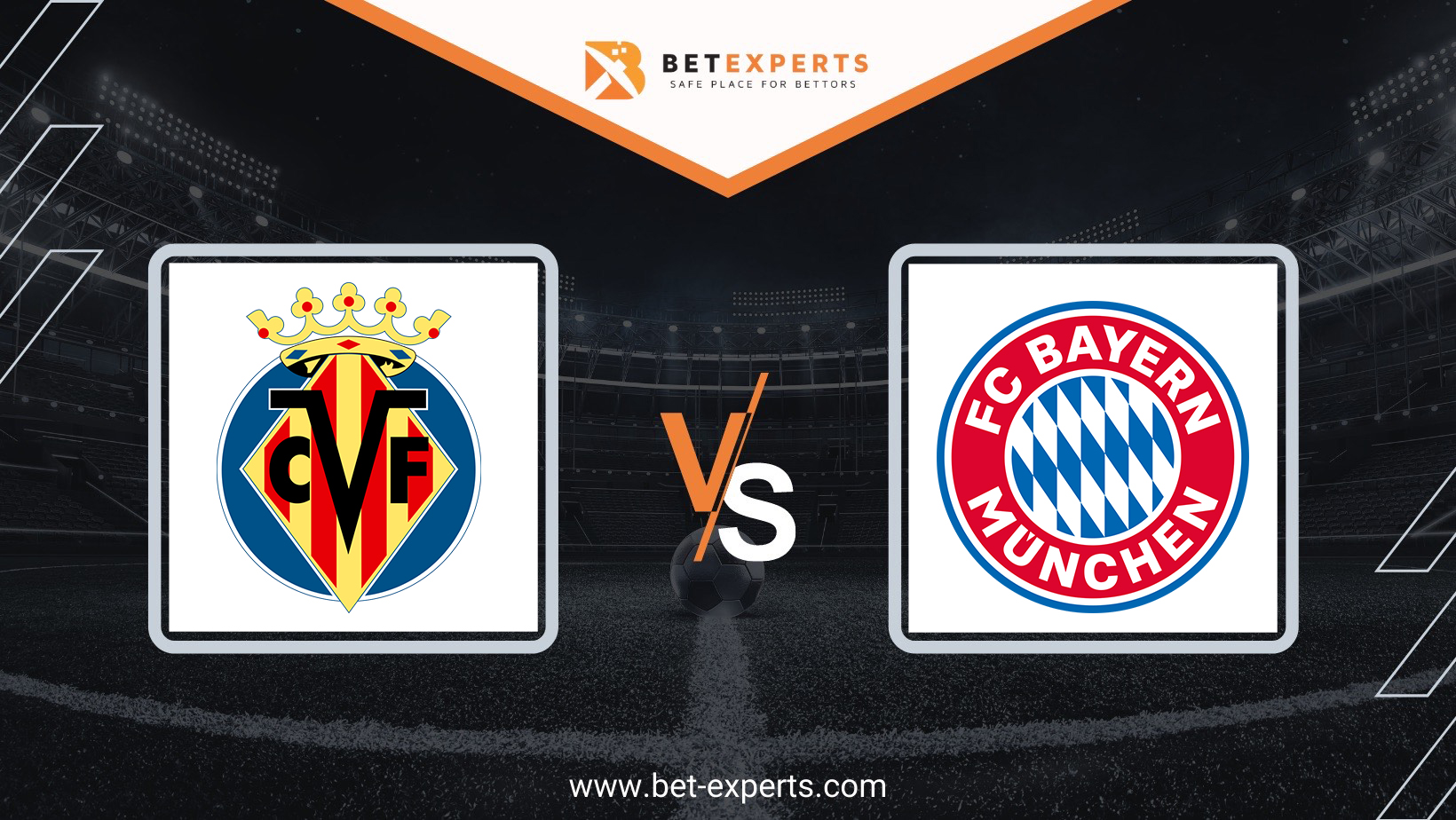 Defending Europa League champions Villarreal, will have one super hard task today against the mighty…