Tomorrow, one potentially exciting match will be played at Portman Road stadium between Ipswich Town and Fleetwood Town. On the table two teams from the bottom half of the table, but the gap between these two teams are much bigger. The best odds on this game we found at 20bet sportsbook, which also offers a lucrative welcome bonus to its new customers!

The Tractor Boys were one of the favorites for the promotion before the season started. They sign up 18 new players; some of them are high-profile signings from the Championship. They got a new owner from the United States in April, and he invested money in the club this summer. But, manager Paul Cook has a difficult start to the season. Ipswich Town is playing very inconsistently from the begging. They scored a lot of goals, but at the same time, they conceded a lot, too. The reason for that is because they sign too many attacking players, but they lack quality in defense.

From the start of the season, they never won two games in a row and that is a big problem. In the last couple of rounds, they started to perform much better. They beat Shrewsbury, drew against Cambridge in a match where they were 2-0 up after 36 minutes. On Tuesday, they were magnificent against Portsmouth away from home and registered a convincing victory with 0-4. If there wasn’t that match against Cambridge, the situation would be much different now.

Paul Cook’s side climbed on 13th place in League One and could have climbed more if they beat Fleetwood at home this Saturday.

One of the reasons for much better results is Sam Morsy. Egyptian midfielder comes from Middlesbrough before the season started, but because of a three-match suspension, he can’t play until the end of September. How much he is important to this team shows that Paul Cook made him captain during the week.

The Fleet has a fantastic story. They started from the 8th tier in 2003 with new owner Andy Pilley who put money in the club, and with him, Fleetwood went from 8th tier to 3rd tier in 11 years. He built a new training ground, renovated the stadium, and made Fleetwood stable League One side.

But, from playoffs contender seasons ago, Fleetwood became a relegation contender in the last two seasons. Last season they finished 15th with a good run of result in the finish. Before that, they spent the major part of the season in the relegation zone. This season they have only three victories after 12 matches, and with 11 points, they are currently 20th in the table, just one place above the relegation zone.

They have one victory in the last 6 games, and they conceded 10 goals in that run of matches. Defense is one of the main problems for Fleetwood. They have only one clean sheet in 12 games.

Paul Cook said that he has no selection problems because all players are ready, and only Scott Fraser has a small injury. Harrison Holgate, Tom Clarke, and Shayden Morris are out for Fleetwood.

These two teams played 4 times in the past.

Ipswich Town must take his chances here and goes for all three points. They start to play well; they have a good schedule, and momentum is on their side.

In our opinion, this game is good even for goals. So, you can go for: Ipswich to score over 1.5 goals, over 2.5 goals in the match, and maybe over 3.5 goals. 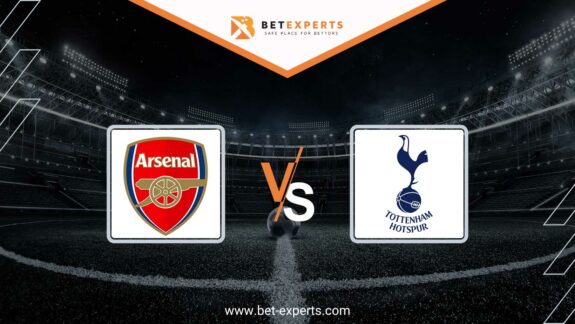 The international break is finally over, which is good news for all football fans, especially… 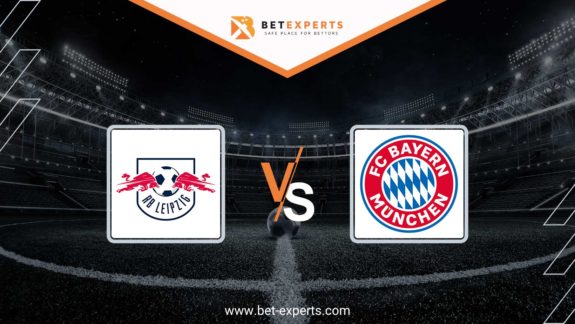 Saturday brings us the clash of the German Supercup between RB Leipzig and Bayern. It…