During the week, teams in the Championship and League One will play a regular round. The Championship games are separated in two days, but all twelve games in League One are on the program on Tuesday evening.
We are going to analyze a match from the east of England – Ipswich Town vs. Doncaster Rovers.

This is the 3rd season of Ipswich Town in League One in a row. Last two years they finished in 9th and 11th place. That was catastrophic for the club, so Paul Lambert was sacked in April, and Paul Cook was appointed with only one goal – to win promotion to Championship.

New owners from the United States immediately showed ambitions this summer and brought astonishing 19 players! The most in the top four divisions of English football. Some singings are incredible for 3rd tier of English football. Like Conor Chaplin, Tom Carroll, Sam Morsy, George Edmundson, Sone Aluko, Bersant Celina, Macauley Bonne, and Scott Fraser. On the paper – Ipswich Town was one of the main favorites for the title before the season started. But, on the pitch, Paul Cook has too many problems at the moment.

The team is unbalanced with many attacking options but very few options in defense. Because of that, Ipswich is an excellent attacking side but plays badly in defense. They scored 12 goals, which is not bad, but they conceded 16 goals – the most in League One and have only one clean sheet after eight games.

They managed to win four points at Lincoln away and at home against Sheffield Wednesday in the last two games. Paul Cook thinks they deserved to win against Sheffield, and fans are hoping that Ipswich will win much more points and gain confidence for the rest of the season in the next couple of games.

Donny is one of the weakest teams in League One. The team sold their best players, and because of that, they are slipping on the table. This season will be the tough one. They have a very young squad with an average age of 24, and they start the season with six defeats out of eight games and collected only 4 points.

They lost away from home during the weekend against Plymouth in the match where they were 1-0 up but conceded two late penalties and lost the game. Manager Richie Wellens was angry with the decision to give a second penalty to Plymouth, so he kicked the water bottle right into Plymouth’s fans. Because of that referee sent him off. So, he will watch today’s game from the stand.

Doncaster lost 3 of 4 top scorers in the summer, all 4 top assist in the team, and their top goalscorer from the last season Fejiri Okenabirhie is out until October because of injury.

Paul Cook confirms that he will have midfielder Sam Morsy ready for this game and debut after serving three games suspension. Cook describes his return as a “massive addition to the squad.” Kyle Edwards and Toto Nsiala are both ready to play. Like we said, Doncaster is without Fejiri Okenabirhie and Jon Taylor for an extended period, while midfielder John Bostock is ready to play after missing the last two games.

In the last six years, they have only played three times. Both teams won one game each, and one was finished with a draw. Interesting fact: From 2009 to now, they played 13 times, and 11 games were finished with over 2.5 goals.

We have so many tips for this game. This game is great for over 2.5 goals, even maybe over 3.5. Odds are good on the home team to win, but our final tip is Ipswich Town to score over 1.5 goals, priced 1.82, all at 22bet betting site.

Like we earlier said – Ipswich has very good attacking options. Simply we don’t see this game as a 1-0 win. 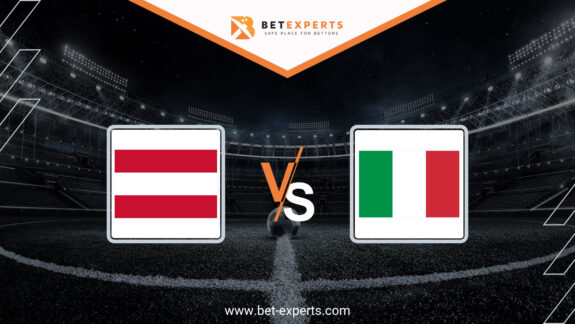 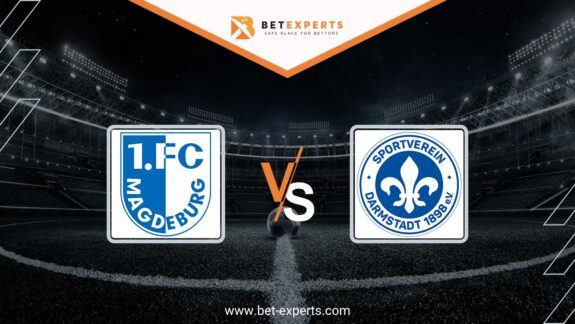 The second Bundesliga brings two teams that are in different positions. Darmstadt is trying to…