Two games remain to be played on Wednesday night in the Championship.

The problems with injuries of key players continue to make problems for manager Grant McCann. Hull City was in great form from November to the middle of December. They were in a run of 6 games without defeat, and with that form, they got out from the relegation zone. But, since that injuries, things got more difficult for Tigers.

The manager Grant McCann has a big problem with attackers and defenders, and for the last game against Stoke, he was without six key players.

Striker Mallik Wilks is injured Josh Magennis left the club. These two scored five goals this season. Everyone in the club was hoping that a new striker would arrive before the game against Blackburn, but that didn’t happen for now.

McCann played with Tyler Smith and Tom Eaves upfront in the last couple of games. But Smith and Eaves scored only one goal this season – combined.

The second problem is with wing-backs. Grant McCann recently changed formation from 4-2-3-1 to 3-5-2 because of injuries, as he lost Lewie Coyle and Callum Elder. Another problem is injury center-back Alfie Jones and the last one of midfielder Andy Cannon who will be out for weeks.

Hull is currently in a run of 4 consecutive defeats, and right now, all in the club are focused on a takeover from Turkish mogul Acun Ilicali.

The ex-Premier League winner is one of the biggest surprises this season. Tony Mowbray’s side finished last season in 15th place in the Championship, but because they lost some very important players, no one could expect Rovers to be in 3rd place after 26 Rounds.

Mowbray has a very young squad, with an average age of just 24, and with a lot of players from the club’s academy. Ben Brereton plays amazing and has already scored 20 goals this season. Midfielder Joe Rothwell is also fantastic with seven assists and three goals and catches the eye of some Premier League teams.

Blackburn is in great form, and right now, they are ten games without defeat and have seven wins in the last eight games. They scored 44 goals this season, and only Fulham has a better attacking record than theirs.

A day before a game against Hull City, Blackburn announced a new signing, and everyone must pay attention to this player. The 20-year-old winger Dilan Markanday signs from Tottenham Hotspur on a long-term contract. Dilan was one of the best players in Tottenham’s U23 team in the first part of the season, and he made a debut for the first team in a game against Vitesse in Europe Conference League, and a couple of times he was on the bench in Premier League.

🅰️ Deyovaisio Zeefuik with a beaut of an assist.
🐷 Piggyback antics.
😬 A painful one for @SamGallagher40.

All that and more. 👇

Blackburn had won the first game this season with 2-0 at home and currently is in a run of 5 consecutive wins against Hull City. Interesting fact: 10 of the last 12 games finished with under 2.5 goals.

When you take a closer look at each team situation right now it’s very obvious that Blackburn is in a much better position than his rival.

Tony Mowbray’s is flying right now with fantastic series of results. They are in the best run in the league, they don’t have problems with injuries, and they are full of self-confidence.

On the other side, Hull is in a very complicated situation. First, because of the change of ownership, and secondly, because of the injury crises. Like on Sunday, Grant McCann will again be without a number of key players, and with that squad, it’s very difficult to win points against one of the best teams this season. 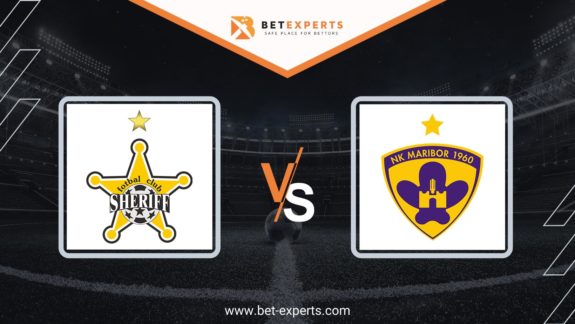 The second leg of the second round of Champions League qualification is scheduled for Tuesday.… 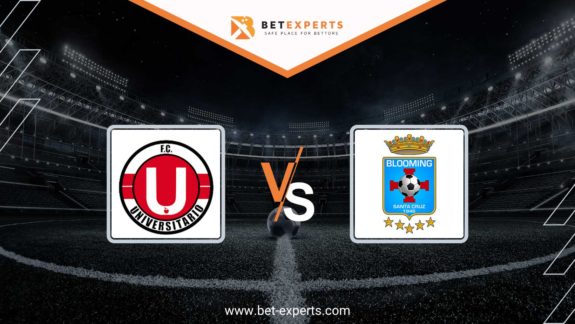