The new round of fixtures in Championship stats on Friday night.

This is 3rd Huddersfield season in the Championship since relegation from the Premier League in 2019. In the previous two, they finished in 18th and 20th place, respectively, but this season show more hope for now.

Before season 2020/21 has started, Carlos Corberan took charge of Huddersfield. The 38-year-old manager was the previous assistant to Marcelo Bielsa at Leeds United. The results were great in the last season, until January, but Huddersfield started to fall on the table in the second part of the season because of many injuries.

This season Corberan produces magic once again. Huddersfield is one of the major surprises this season, and they are currently 6th in the table with 44 points. Only one in the previous eight seasons had more points after 28 rounds than this.

They are nine games without a defeat, and striker Daniel Ward plays in very good form. He scores six goals and has one assist in the last five league game. The excellent news for Corberan is the recovery of defender Pipa, who was one of the best players last season. He was out since August. Both wing-back Sorba Thomas on the right and Harry Toffolo on the left are fantastic, and together they have 14 assists, and both are very important in Corberan’s 3-4-2-1 formation.

🙋‍♂️ Who’s got their tickets ready for Friday? 🙋‍♀️#htafc | #TerrierSpirit

After fantastic results until the end of November, Stoke drastically falls in the last two months.

One of the reasons is are the injuries of a couple of key players. Goalkeeper Josef Bursik has been out since November, the best defender in Harry Souttar is out since November, too. Jordan Thompson was injured, like Sam Clucas, Nick Powell was out of action for three months. He returned recently, and striker Steven Fletcher has struggled with form all season.

This season is a copy-paste from the last. Last year Stoke was a playoff contender until the end of December, and because of injuries and drop in form, they finished the season in very poor 14th place.

Stoke has only two wins in the last nine games, and from the end of November, only four teams are in the worst form. They scored only eight times in that run, and 4 of 9 games finished without a goal. On Tuesday, they suffered a defeat against Coventry without a single shot on goal.

The schedule in February isn’t easy, and Stoke fans aren’t very optimistic for the rest of the season.

Stoke won the first game this season with 2-1, and since 2017 they have only one defeat against Huddersfield in 8 games.

No important injury or suspension news.

In the last two games, Stoke didn’t win a single point against Fulham, who was without a couple of key players for that game, and against Coventry, who is in very poor form. They struggle in attack, and injuries made the situation more difficult in defense. 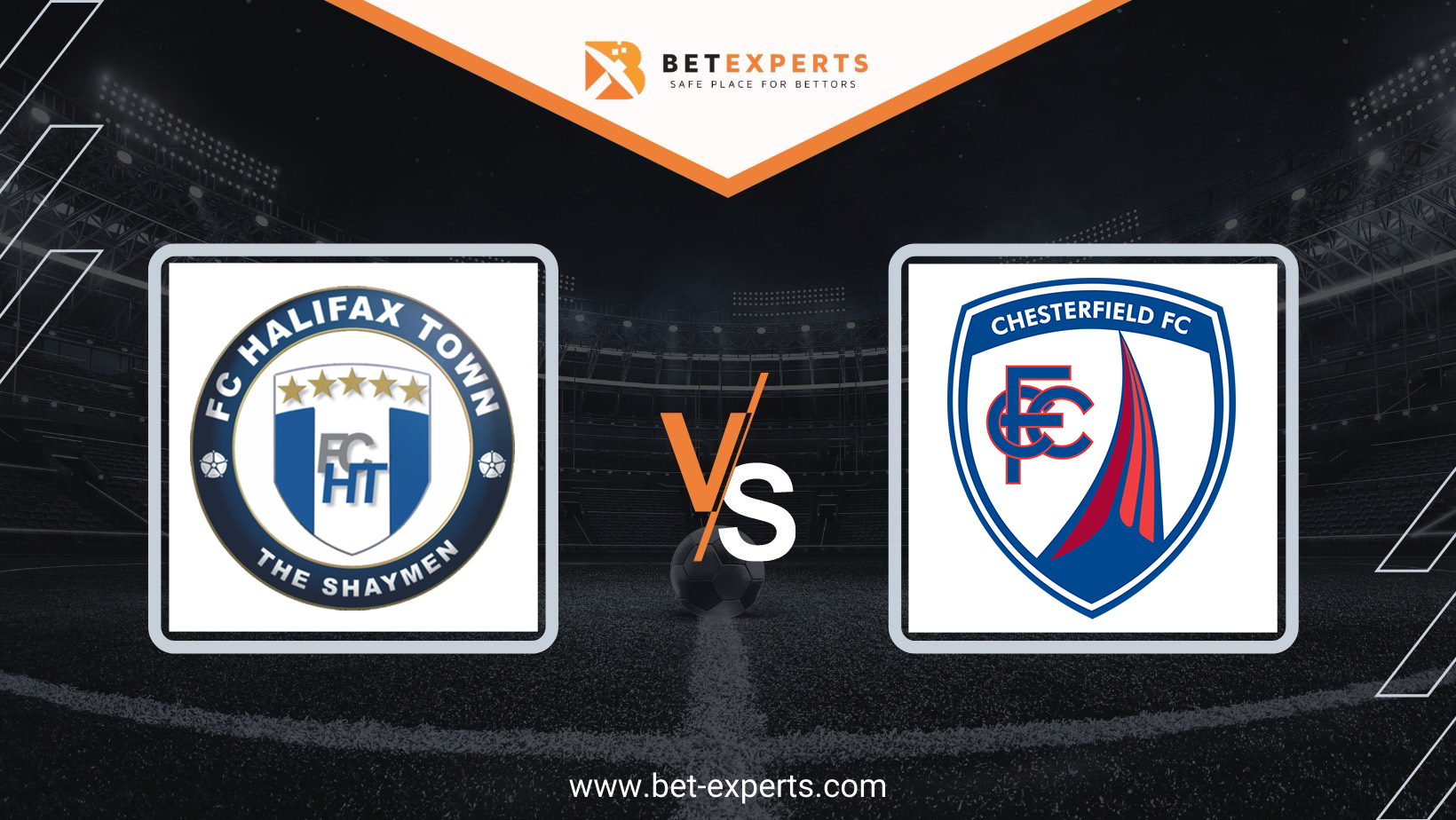 The playoff in the National League begins on Monday, and two quarter-final games will be… 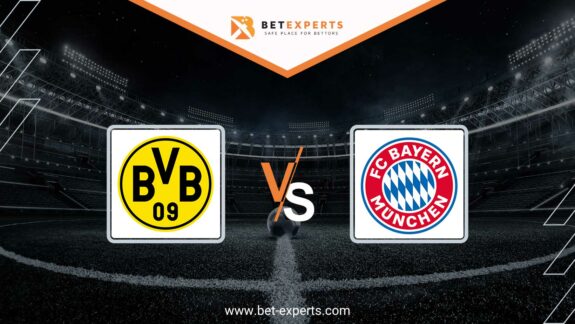 The 134th big derby between Borussia Dortmund and Bayern Munich, the two most successful clubs…