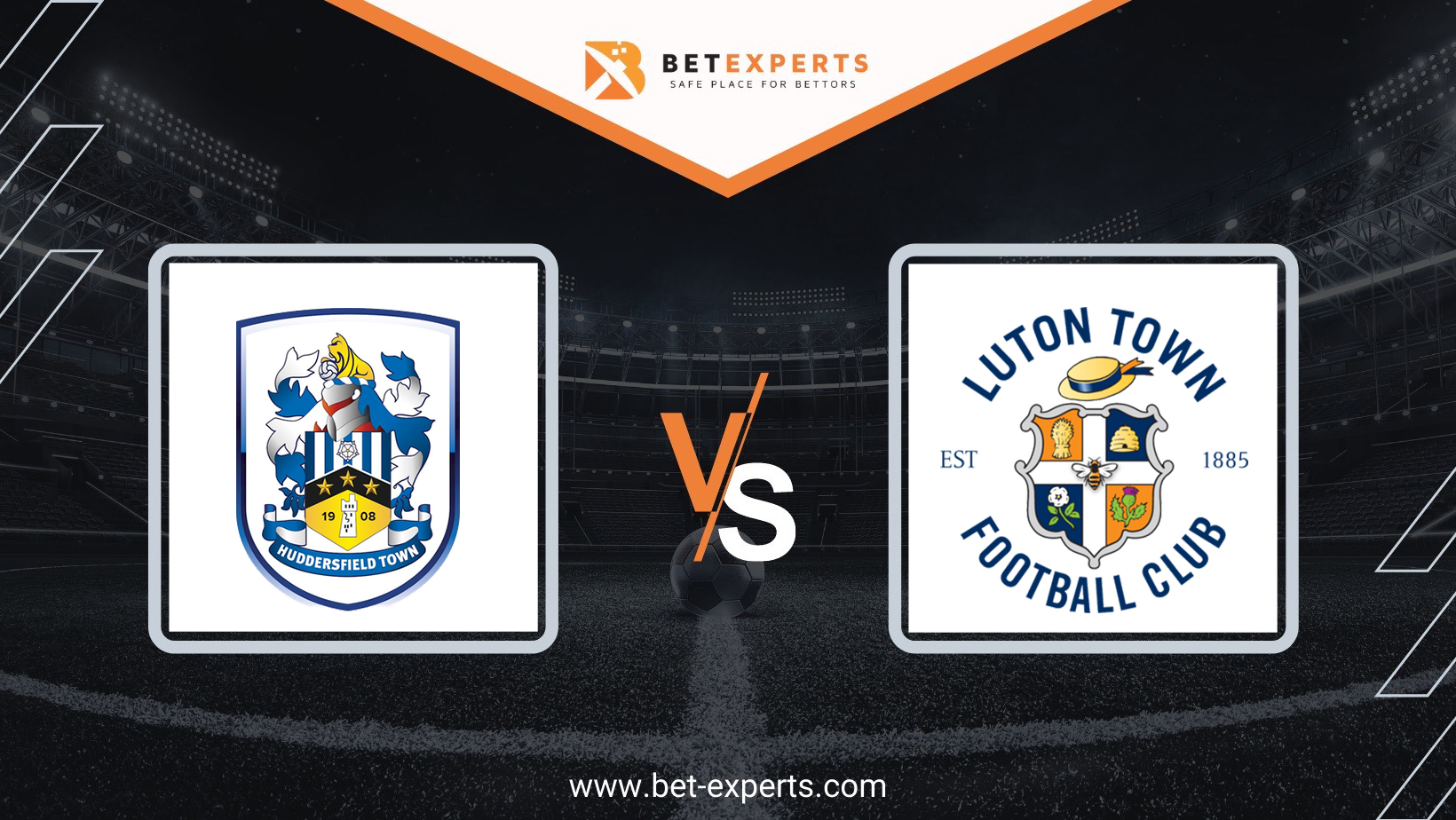 One very interesting game between the two promotion rivals will be played in Yorkshire.

Carlos Corberan’s team is still leaving a dream. Huddersfield is one very pleasant surprise this season in the Championship. They are 4th in the table against all the odds, and now the main goal is to be promoted to the Premier League.

Huddersfield is four points above the seventh-place Blackburn and five above the eighth-placed Middlesbrough, but Boro has one game in hand.

The next three games, starting with this one against Luton, are very difficult for Huddersfield. They will play against Luton, QPR, and direct rival Middlesbrough. After that, they will have a very acceptable schedule in the last three rounds, but first, they must survive these three games.

In the last round, Huddersfield picks up a very important three points away at Hull, in the game where they have totally dominated. And with that win, they stopped a bad run of three games without a win, which was very important to do.

Another team with promotion hopes at the end of the season. Luton is 5th in the table with 65 points, and they are only two and three points above the teams who are outside the top 6 zone. Like Huddersfield, Luton also has a demanding schedule.

They will have to play against two direct rivals—this week against Huddersfield and next week against Nottingham. The Hatters are in the run of four games without a defeat, and in the last ten games, they are 3rd best team in terms of form.

Two common things for both teams are unity. Carlos Corberan and Nathan Jones don’t have big names in their squads, but they both have very unity squads, a very compact team that works perfectly and where everyone knows what he has to do.

🗣️ “If you want to get in the play-offs, these are the games you have to go and perform in.”

Huddersfield is without a very important defender Matthew Pearson who will probably miss the remainder of the season. Defender Gabriel Osho is out for Luton, and striker Cameron Jerome is questionable.

This is a derby match between two teams with the same goal and the same style of play. Two very compact teams who want to be promoted to the Premier League.

We will skip a full-time bet, and we will go for goals here. Our bet is BTTS.