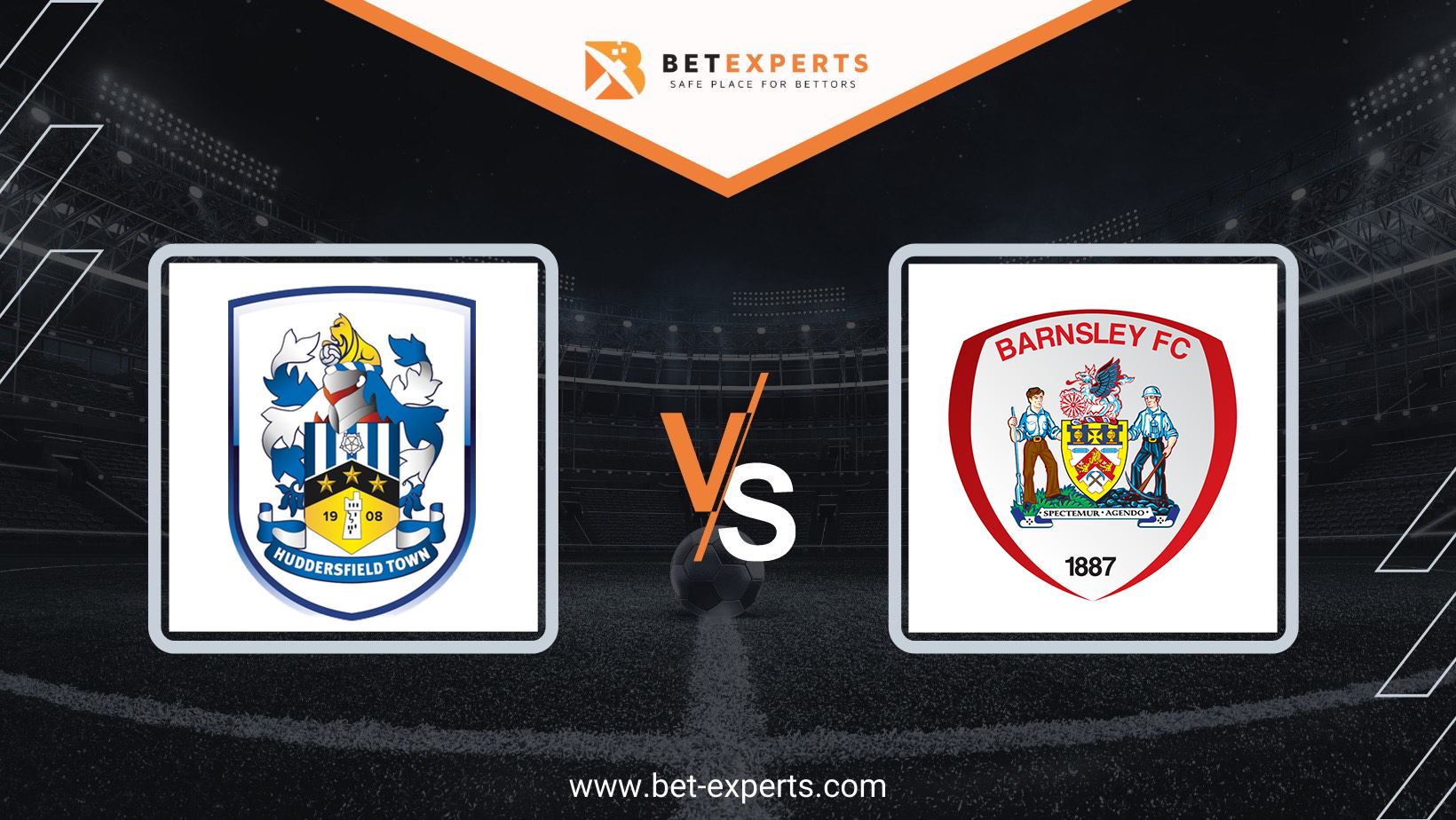 One very interesting game will open a new round of fixtures in the Championship.

The Terriers have a fantastic chance to confirm a place in the playoff if they win at home against Barnsley. Huddersfield is one of the pleasant surprises this season in the English second tier. This team finished last season in 20th place, but their manager Carlos Corberan created a very good team, a very compact team, without a big star, and they are playing fantastic football.

They still have a chance to catch second-placed Bournemouth, who is only four points above them, but the Cherries have two games in hand.

Huddersfield kept three clean sheets in the last four games, and in the last 14 games, they have eight clean sheets. It’s very hard to break them. In the last nine games, ten different players scored a goal for Huddersfield, and that’s their major strength.

🏆 #OnThisDay in 1928, we made our first appearance at Wembley!

What’s your favourite memory of #htafc at Wembley? 🤔 pic.twitter.com/6hCz18aoTA

The playoff participant from the last season will relegate to League One this season. What a year for the Tykes. At this time last year, they dreamed about promotion to the Premier League, and 365 days later, they are 99% in League One.

Barnsley is 24th in the table with 30 points, and with four games left, they are 11 points from the safe zone, so if they lose tonight to Huddersfield, they will be relegated to the League One.

This season was very hard for their fans. They lose a manager during the last summer and a couple of key players. They started the season poorly and changed a manager. At one moment, it seemed that Poya Asbaghi could do a miracle and keep them in the league, but that didn’t last too long.

Barnsley is five games without a win and has one win in the last nine games. One of the reasons for their bad season is their results away from home. They are one of the worst away from home sides in the first five tiers, with only eight points won after 21 games.

Huddersfield has a big problem with injuries. Matty Pearson is out for a couple of weeks, Sorba Thomas is questionable, striker Daniel Ward missed the last game against Middlesbrough, and defender Levi Colwill also missed that trip. Defender Michal Helik is out for Barnsley, as Jordan Williams and Devante Cole.

Huddersfield has a couple of injuries, but they have these problems for a trip to Middlesbrough, and they won that match without a couple of key players. Carlos Corberan found a solution to cover those injuries, and players from the bench made it look like no one was missing. Huddersfield is a big favorite in this Yorkshire derby, and what do you want more: you win, clinch a place in the playoffs and send your rival to League One.

Huddersfield must take this opportunity to win three points tonight.

A new round of fixtures in the Championship starts on Friday with two matches. Teams…

Martin Coy will officiate this one. An overall patchy profile for cards for which the…