Two teams relegated from League Two last season met on Friday evening to open Round 16 of fixtures in the National League. We found the best odds for this game at the popular Bet365 sportsbook, which has an attractive Welcome Bonus for all newly registered customers. If you wonder how to claim this Bet365 Welcome Bonus, read our article on that subject here.

After four years in League Two, Grimsby was relegated from Football League last year. They kept manager Paul Hurst and a significant part of the squad. This is Hurst’s second spell at Grimsby Town. During his first spell at the bench, Grimsby got promoted from National League in 2016. Then he left the club and returned last year, and with him, the club was relegated back to National League.

Before the season has started, Grimsby was one of the promotion contenders. Their squad is very good for this league, and Paul Hurst is a very experienced manager.

The new season has started very well. Grimsby was a leader with only one defeat after 12 rounds and a 100% record at home. But, in the last three games, they started to struggle. They have three straight defeats (four if you count cup game), two from the teams from the bottom half of the table, and they scored only one goal in those four games. Because of poor results, they dropped to third place on the table.

After a defeat against Aldershot on Saturday, Paul Hurst held a meeting with a squad and warned players that some may lose their place in starting XI if they don’t start to perform much better.

One of the reasons for Grimsby’s poor form is the injury of top scorer James McAtee. He scored six goals, but he is injured from the end of October.

The club from Essex had terrible few years behind. They had two consecutive relegations, and in two years, they were relegated from League One to National League. From 3rd to 5th tier. Fans protest throw a whole season against the owner Ron Martin. At one game, they even attack him.

Because of poor form, they sacked manager Phil Brown and put ex-player Kevin Maher to be a new manager. Southend has only two victories in the last ten games and eight defeats. They are currently in 20th  place on the table with 11 points.

They scored just 11 goals this season, and only Dover scored less. Four, from 11 goals, Southend scored in a win over Dover.

Southend, simply, doesn’t have a quality squad. One of the best, and most experienced players in the team, is striker Rhys Murphy (31), who signed during the summer and already scored five goals, almost a half of all Southend goals.

Southend results away from home are terrible. They won only once this season, and in the last three years, they had only eight victories away from home in over 40 games.

Grimsby and Southend meet each other only during the last season in League Two. Southend won at home 3-1, and at Blundell Park was 0-0.

Grimsby is without top scorer James McAtee who has returned to training, but he isn’t ready to play yet. Southend is without left-back Jack Bridge.

If this game took place a couple of weeks earlier, the odds of Grimsby’s victory would be much smaller because they were in much better form. Now Southend has a little bigger chance to get some points from this game.

But, we don’t think that will going to happen. Grimsby is the much better team; they are fantastic at home. Only Notts County gets points from Blundell Park this season, and the Mariners have scored 18 goals in 7 games at home.

Southend is a very bad away side, and almost all of their points they won against teams from the bottom half of the table.

Prediction: Home team to win and to score Over 1.5 Goals 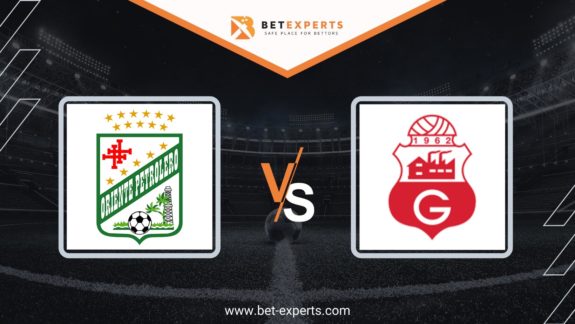 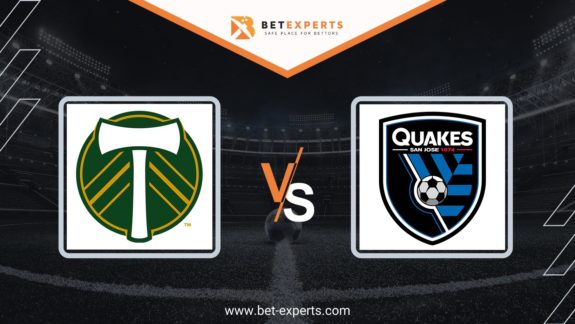