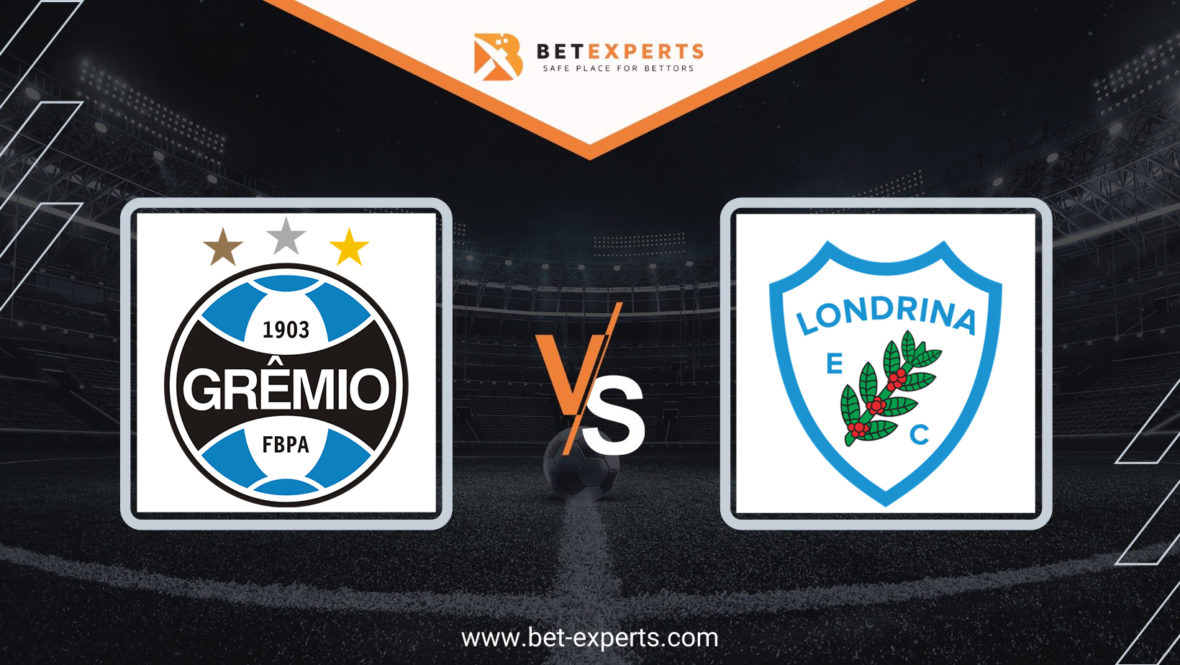 Gremio wants to return to Serie A, while Londrina is patiently waiting for a possible chance to get closer to the leading teams in the table, so a very exciting match awaits us on the night between Tuesday and Wednesday.

The home team is currently in fourth place in the table, with twenty-two points scored after fourteen matches played. For now, they are in the “safe zone”, but they must be very careful, considering that several other teams have pointed out their candidacy for placement in Serie A.

This season, Gremio is a team that plays matches with a very small number of goals, which is best shown by the fact that they have scored twelve and conceded only five goals in the previous part of the championship.

They are very convincing at home, where they recorded four wins, one draw and one defeat in six matches, with an excellent goal difference of nine goals scored and only two goals conceded. Given the current situation, there is no doubt that this time, too, the home field will be “their strongest weapon”.

We can describe the Londrina team as a team that “lives” from games at home. However, without an equally good performance on the away pitches, it will be very difficult for them to get closer to the leading teams in the table, which is their goal this season.

Londrina is the most efficient team in Serie A, considering that a total of thirty-one goals were scored in her thirteen games, or 2.4 goals on average per match.

They have recorded three wins, one draw and one defeat in the last five matches, with as many as eight goals scored and five goals conceded. That is more than a great performance considering the value of this team.

These two teams did not play any mutual matches.

Gremio is playing great at home this season, while Londrina is “struggling” on the away pitches, and that can be a decisive factor. The quality is without a doubt on the side of the home team, and taking into account their ambitions, we expect them to show it on the field.

With the victory in the last round against Elche, Sevilla broke a series of worse… 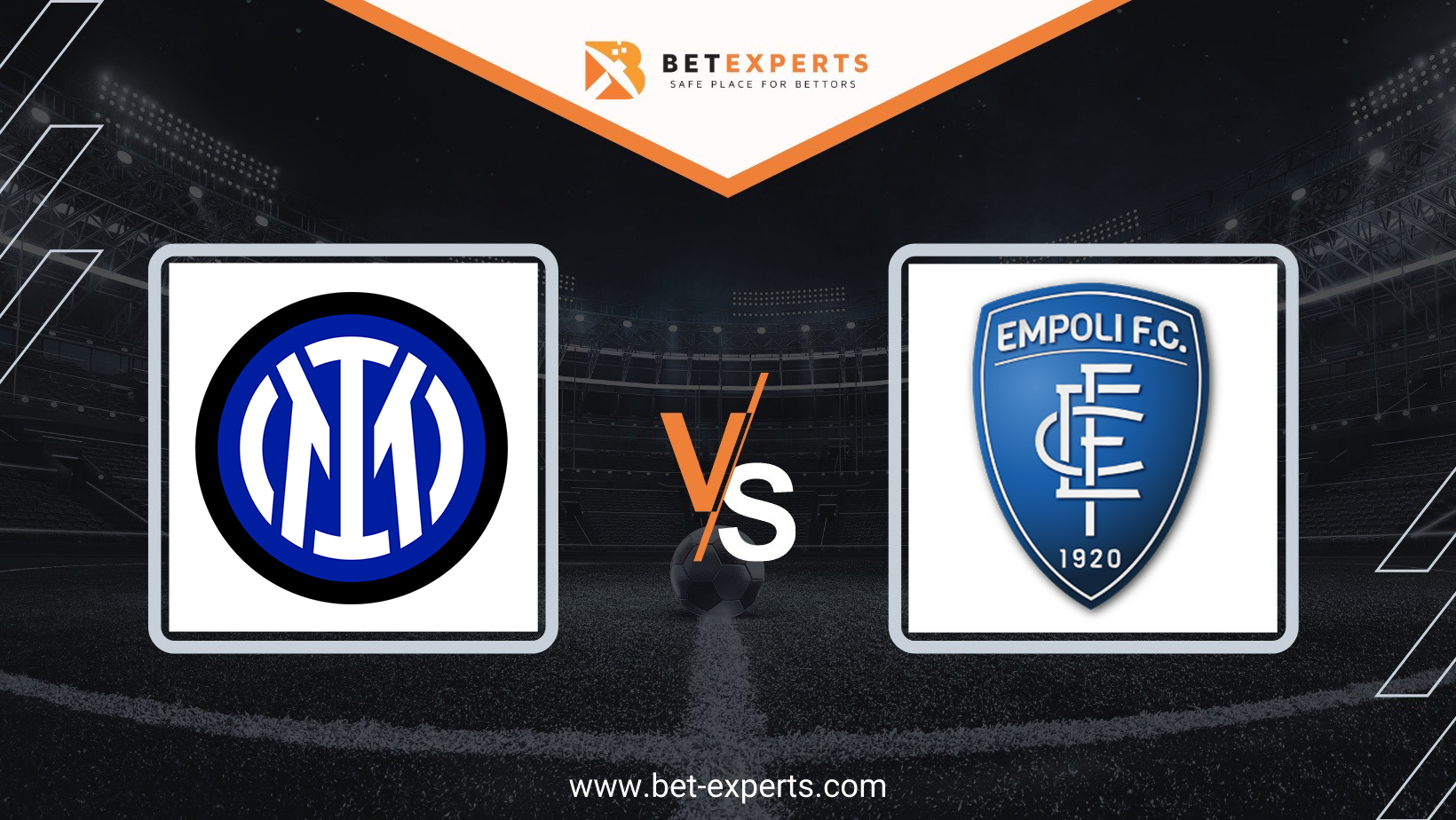 Only three rounds remained until the end in the Italian Serie A, and the Inter…