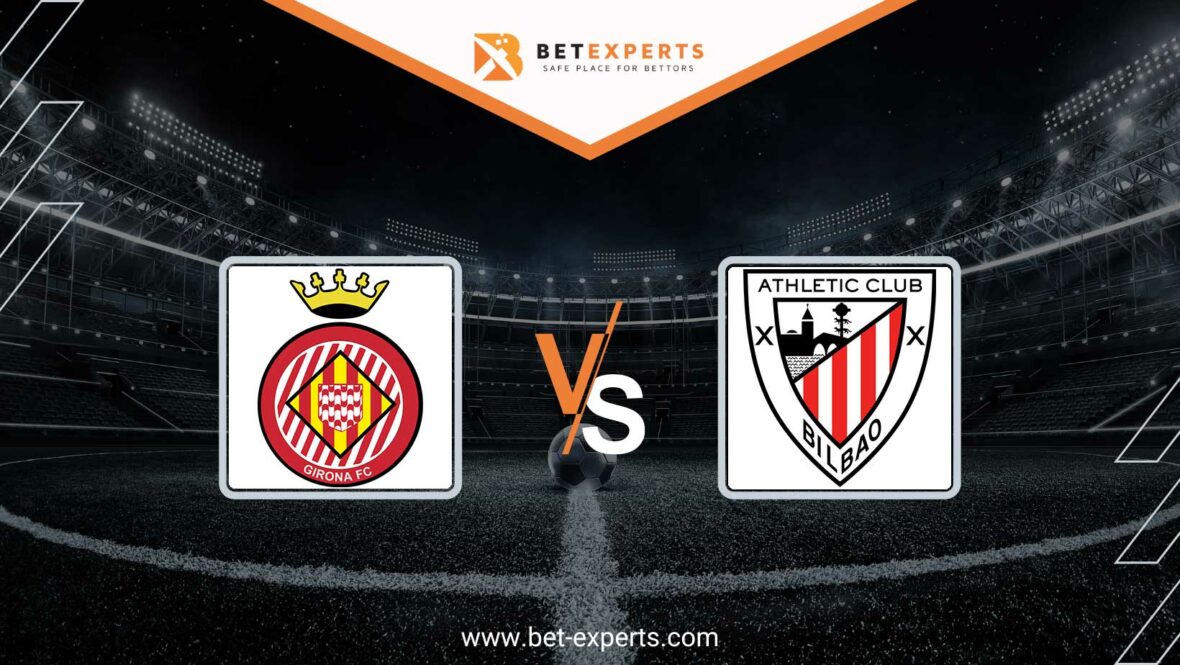 Girona and Athletic Bilbao “open” the thirteenth round of La Liga. The match is scheduled for Friday, starting at 9 p.m.

Girona is one of the candidates for relegation this season. After twelve matches played, they have only ten points and currently occupy the seventeenth place in the table. The home team has so far recorded two wins, four draws, and six losses, with a goal difference of 16:20.

Girona is without a win in the previous five games, but the players of this team left a great impression in the last round. Their home field is their most potent weapon this season. They won eight out of ten points in front of their fans, so it is unclear why the bookmakers underestimated them in this match. They were better on the field against Real Madrid and thoroughly deserved to get the point.

This success has restored their shaken confidence, and they are ready to fight for their third victory this season.

The visiting team has been near the top of the rankings for years, but they can’t reach the Champions League. The visitors are playing unusually efficiently this season. After twelve games, Bilbao has won twenty-one points and is in sixth place. And that is primarily on the away courts.

In five away games, Bilbao scored as many as eleven goals, which exceeds the actual qualities of this team. The guests ended their streak of four games without a win in the last round when they beat Villarreal 1:0.

So far, they haven’t had many opportunities to play against teams that like a more defensive style. So, it will be interesting to see how Bilbao will adapt to the “parked bus” of the home team because Girona knows how to play very disciplined and aggressively in defense. 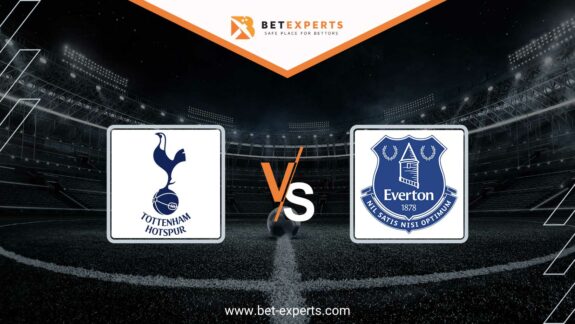 Tottenham continues its pursuit of the leading teams in the league, while the Everton team… 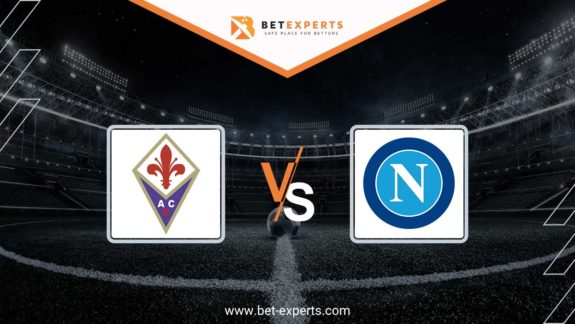