In one of the remaining matches of the regular twenty-first round of the Spanish Primera League, the Getafe players will host the Granada team at their stadium tonight from 19:00.

Getafe is very close to the “danger zone” since at the moment it has only a one-point advantage over the first team that is “below the line”, and currently occupies the seventeenth position in the table with eighteen points. In twenty matches played, they recorded four victories, six draws, and ten defeats, with thirteen goals scored and twenty-one goals conceded, and by the number of goals scored, they are currently the worst team in the league. At their stadium, they won as many as fourteen out of a total of eighteen points in ten matches, as they have the effect of four wins, two draws, and four defeats.

They also play very “hard” at home, because they managed to score only ten goals, while they took the ball out of their net nine times. They ended a series of undefeated matches with a 1-0 defeat by Sevilla in the last round, but despite that defeat, we can say that they are in good shape because they have achieved two more victories and two draws in the last five matches.

Granada is a little calmer when it comes to the fight for survival because they have six points more than Alaves, which is in the relegation zone. They won twenty-four points in twenty matches, which was enough for the fourteenth position on the table. In the previous part of the championship, they achieved five victories, nine draws, and six defeats, with twenty-four goals, scored and twenty-seven goals conceded. They are not very successful on the visiting fields, considering that they have recorded one victory, six draws and three defeats in ten games played, with only eight goals scored and twelve goals conceded.

It is interesting to note that they suffered their last defeat in the league two months ago, against Real Madrid at home with a score of 4: 1, so we can say that they are in more than good shape. Confirmation of that is the draw against Barcelona in the last round, and they were a little short of reaching all three points in that match.

Granada has triumphed in two of their last five matches, and their first duel this season ended 1-1.

Granada CF: Arias and Lozano. Rochina, Sanchez, and Soro will most likely miss this match.

Both teams are in solid form, with Granada having a long unbeaten match, so it will be a very uncertain match in which the smallest details will decide the winner. We give an advantage to the home team because this season Getafe has shown that it plays incomparably better at its stadium compared to away matches. They conceded only nine goals in ten matches at home, and as they have no major problems with absences in this match, we expect them to play very good defense again and save their goal. 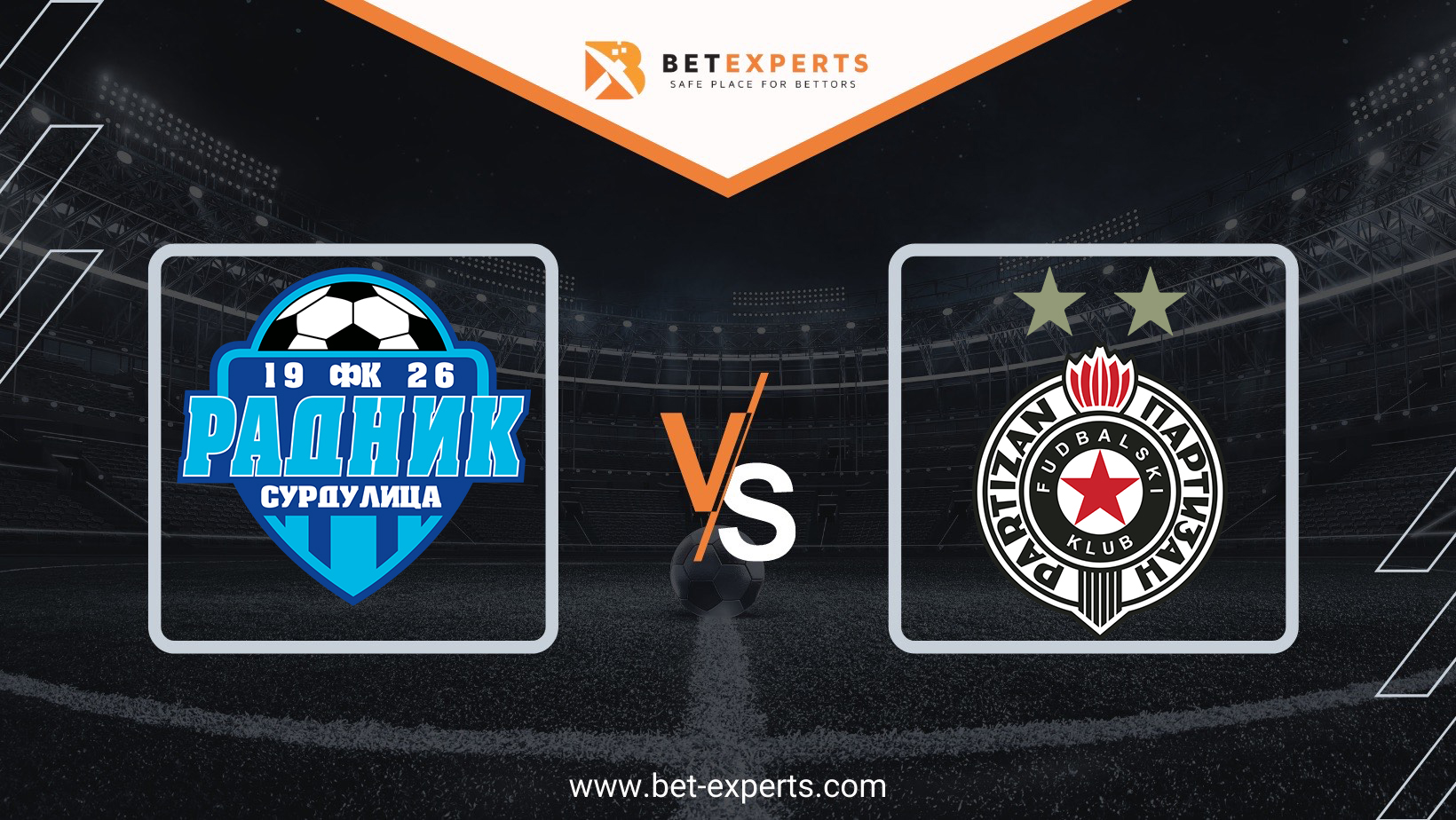 Today, a very interesting match awaits us in Surdulica, where the football players of Radnik… 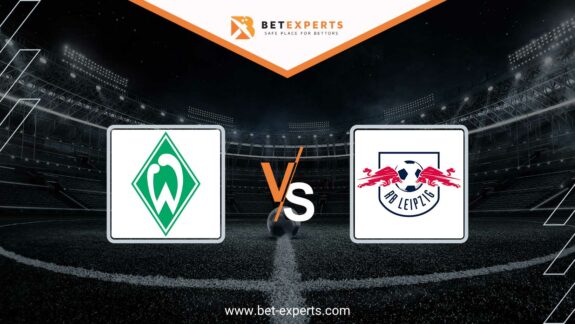 One of the exciting games on Saturday will be played in Bremen, where the home…