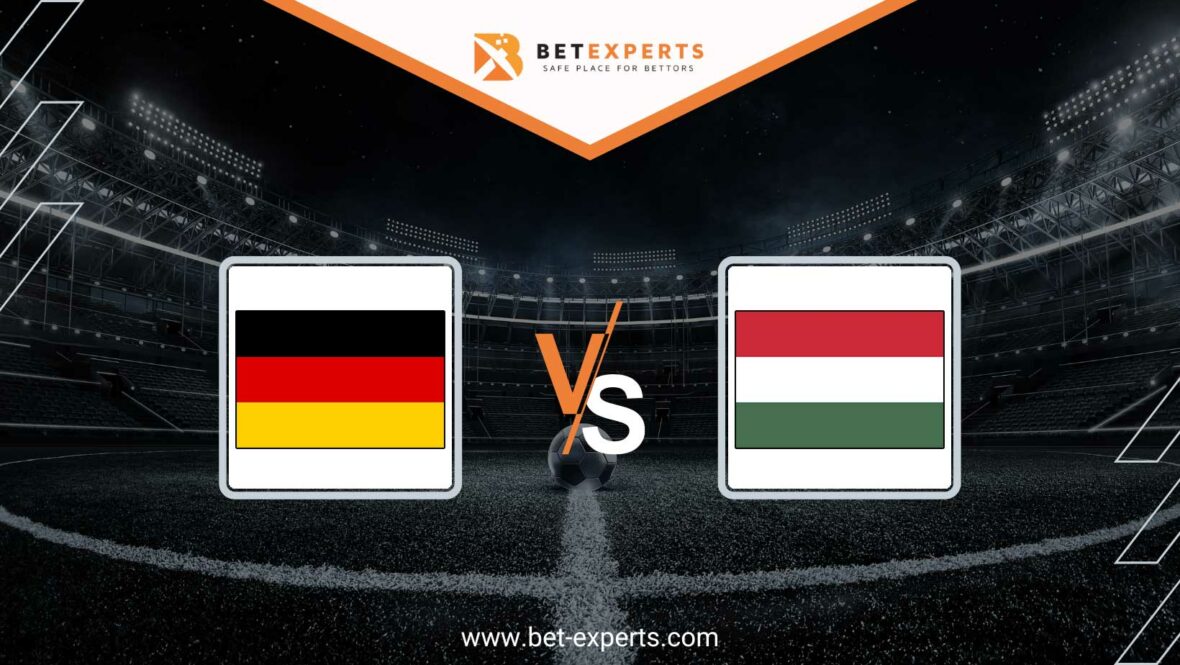 Seven matches of the fifth round of the UEFA Nations League will be played on Friday. As part of League A, Germany and Hungary meet at the Red Bull Arena in Leipzig. The match starts at 20:45.

The most interesting is this group 3, in which Italy and England also participate. All four national teams can qualify for the playoffs, and the Hungarians are currently leading, which is completely unexpected.

Although they are not in the first place, the Germans are the only team in this group that has not lost a single match. In the first three rounds, they registered three consecutive draws, and then in the fourth round, they were dominant against Italy.

Werner scored two goals, Kimmich, Gundogan, and Muller one each, so Hansi Flick’s team demolished the current European champions 5-2. Due to the extraordinary efficiency in that match, the German national team is the most efficient in this group.

If they want to win first place, the German footballers will have to beat Hungary on Friday. Manuel Neuer, Julian Brandt and Leon Goretzka will not be part of the squad for this match because they were in contact with the coronavirus. Therefore, he will miss this game, as well as the one against England in the next round.

Marco Rossi’s men, on the other hand, won seven points in the first four games, with a respectable goal difference of 7-3. Although they are considered the weakest team in this group, the Hungarians are in the first place. They played very well in June.

Then they beat England both times. It was 1-0 in Budapest, and then they demolished the Three Lions 4-0 at Wembley. It was one of the best performances of the Hungarian national team in the last 20 years. Roland Sallai scored two goals in that clash, and this Freiburg striker will miss the match against Germany.

Hungarians definitely enjoy this competition. They started from the C league and were immediately promoted to the B league. They finished in the first place there, and now they have a good chance of qualifying for the A League playoffs, which would be a great achievement.

In the first match between these two national teams in the UEFA Nations League, there was no winner, 1-1. The Germans and Hungarians were in the same group at the last European Championship and then they also drew 2-2.

We expect a very exciting, interesting, and dynamic match. In the last few years, the Hungarians have shown many times that they know how to play against the strongest European teams. We believe that they will not be afraid of the Germans, so we predict that we will see a duel with a lot of goals.

Prediction: Both Teams To Score + Total Over 2.5 – Yes