The fight for the playoffs is largely underway, and considering that Genk and KV Mechelen are in the seventh and eighth position on the table, tonight we will have more than an interesting duel at the “Cegek Arena” stadium in Genk.

After twenty-six matches played, Genk is in the eighth position on the table with thirty-eight points won. So far this season, they have recorded eleven wins, five draws, and ten defeats, with 50 goals scored and 38 goals conceded, and with an average of 3.4 goals per game on average, they are in the division of first place in the list of the most efficient teams in the league.

At home, they recorded seven victories, three draws, and three defeats in thirteen matches, with 28 goals scored and 16 goals conceded. Despite very efficient games, they play very changeably. In the last five matches played, they achieved three victories and suffered two defeats. Given that they are four points behind KV Mechelen, victory in tonight’s duel is an absolute imperative for them.

Mechelen welcomes this match in the seventh position on the table with forty-two points won, and they are in an excellent situation in terms of placement in the playoffs because they have even played two matches less than their direct competitors. They achieved thirteen victories, three draws, and nine defeats, with 45 goals scored and 41 conceded, and with an average of 3.4 goals per match, they are at the top of the list of the most efficient teams in the Belgian championship.

They have slightly worse performance on the visiting fields, considering that they have recorded four victories, one draw, and even six defeats in eleven matches, with 16 goals scored and 23 goals conceded. They are in very good shape because they have achieved as many as four triumphs in the last five matches. With a possible victory tonight, they would join the fight for the fourth position on the table.

Genk have triumphed in the last four matches at their stadium against Mechelen.

KV Mechelen: Swers and Wouters. Dailly and Dassy will most likely miss this match.

Although two very offensive teams will meet tonight, the corners attracted the most attention. Genk is allowing its opponents 4.69 corners per match this season, and in eight of the eleven matches at home, the opposing teams had at least 4 corners. KV Mechelen “won” 4.45 corners on average in away matches this season, while in seven of the eleven away games they had more than 3.5 corners. Considering that both teams play very offensively and create a large number of chances to score, we believe that the visiting team will reach at least 4 corners in this match without any major problems. 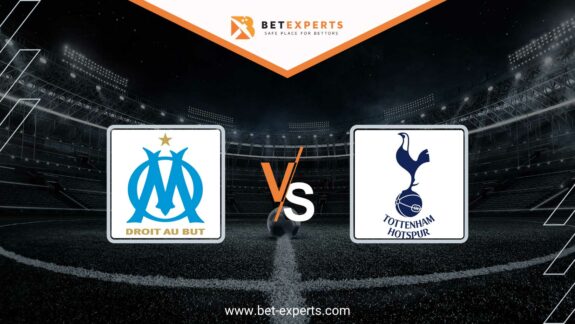 The 1st of January brings to us only one game in the National League, and…