The one very interesting game will be played in the north of England.

Gateshead is, at the moment, the best team in the National League North and its current leader with 60 points. Mike Williamson is doing a great job with this team, and finally, after the relegation from the National League because of financial problems in 2019, the club is on the verge of returning to the fifth rank.

Gateshead is in the best form in the league, with seven wins in the last nine games. They are one of the best home sides in the top 6 English Leagues, with 11 wins in the 13 games.

Mike Williamson has something that other clubs don’t – two fantastic strikers who score goals for fun. Macaulay Langstaff and Cedwyn Scott scored 33 goals together this season – Langstaff 17 and Scott 16 – and they scored 56% of all Gateshead goals in the league.

A big +𝟯 up for grabs tomorrow 👊

The season that started well is currently going catastrophic. Farsley started the season very well until October and was in the middle of the table, but since then, they have one win in 16 and slipped in the last place on the table with 18 points.

Recently they sacked their second manager this season and put Russ Wilcox as a manager until the end of the season. Currently, they are ten games without a win and in the worst form in the league.

Farsley has the second-worst attack in the league with 22 goals and the worst defense with 57 goals conceded. They managed to keep only one clean sheet in the last ten games, and they failed to score in 11 of 25 games this season.

Gateshead had won the first game this season with 4-3.

We think that Gateshead is a huge favorite in this game. Because they are a much stronger team, in much better form. Their strikers are in great form, and on the other hand, Farsley comes into this match in very poor form. They are struggling so much and with all stats, we mention above, we didn’t see how they can get something from this game. 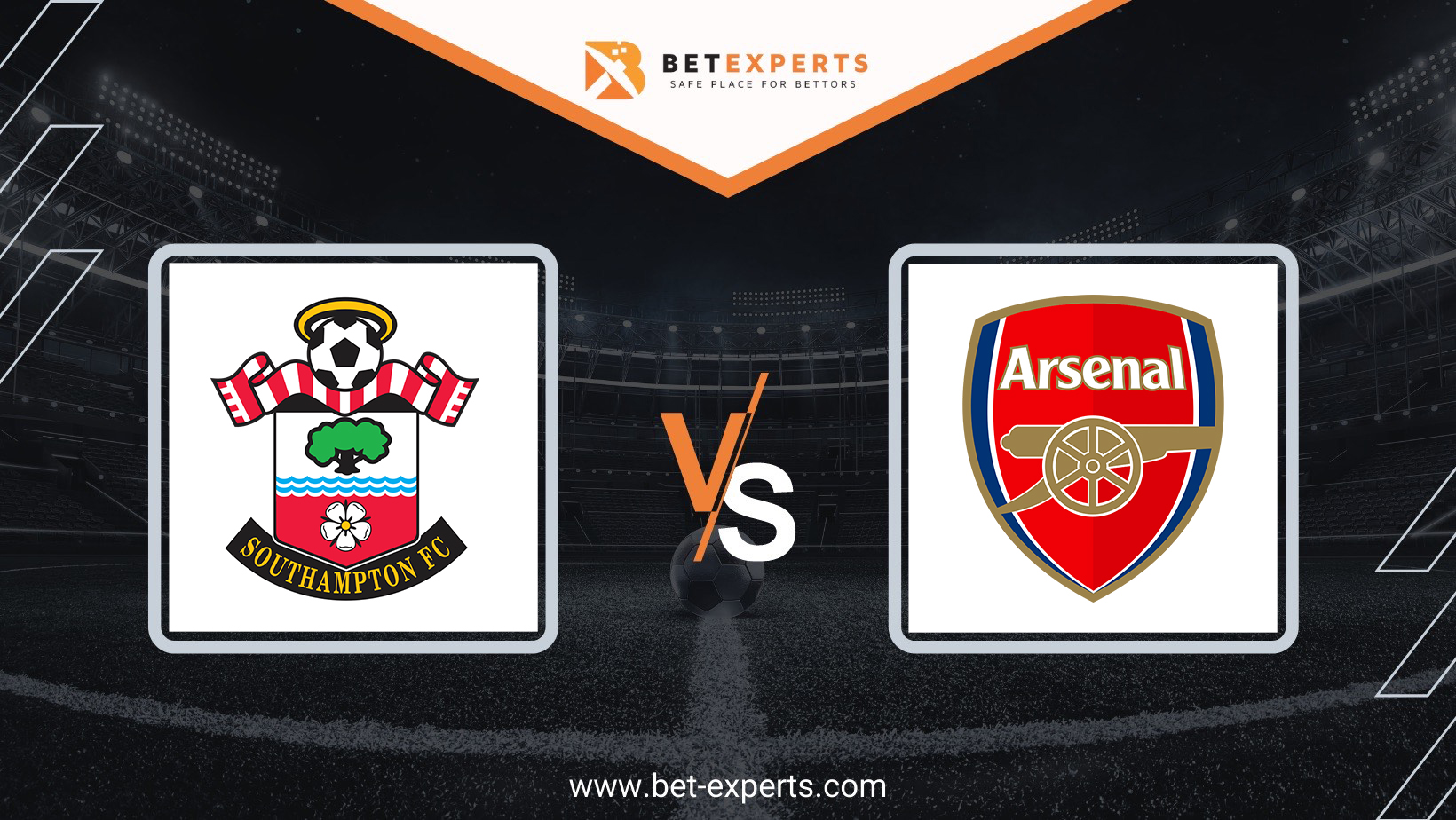 Just two rounds ago, the Arsenal team had an open path to winning fourth place… 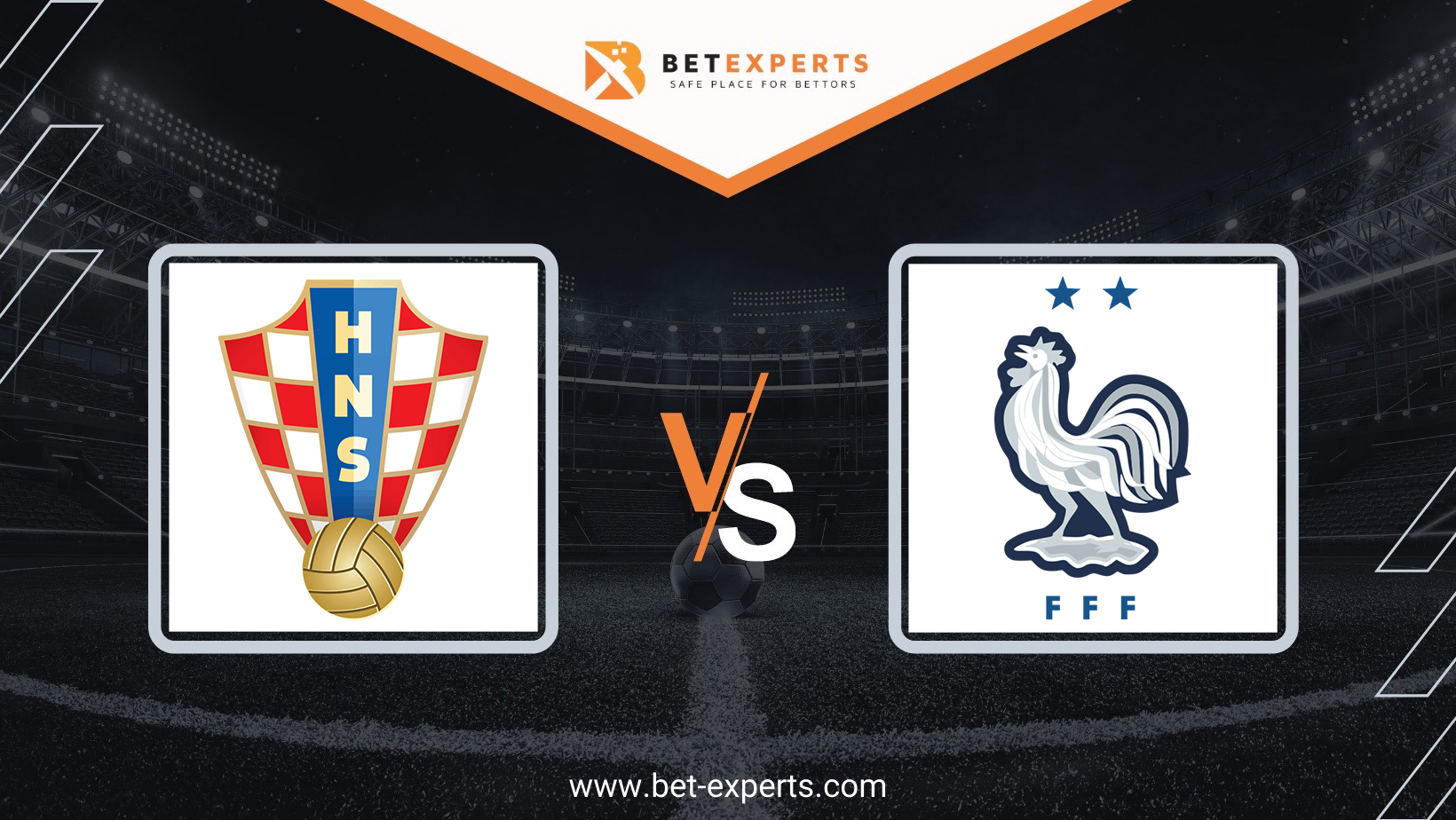