There is no rest for English clubs, as they play this midweek EFL Cup. In this round, there are several exciting duels, but we decided to place a wager on a game that will take place at Craven Cottage, where Fulham will host Leeds United. This game is our Pick of the Day, as both teams were excellent in the previous round – Fulham defeated Birmingham City 2-0, and Leeds Utd beat Crewe Alexandra 3-0.

The home team is currently sitting in the second position of Championship. They managed to collect 16 points from eight games, and they are just a few points behind league leaders Birmingham. Still, their form is looking shaky recently as they lost two out of the last three games (Blackpool 0-1, and Reading 1-2). Today, manager Marco Silva will make some adjustments, and it is expected several first-team players to be rested.

On the other hand, Leeds Utd is still waiting for their first Premier League win this season. They lost against Manchester United and Liverpool and drew against Everton, Burnley, and Newcastle United. Truth to be told, they didn’t have the most manageable schedule, but now, after this game, they have two home games, where fans expect six points. Marcelo Bielsa will also rotate a bit, and he will rest his main players.

Both managers are expected to rotate and rest their main players. Fulham leading scorer Aleksandar Mitrovic is expected to be on the bench while Leeds will be without injured Robin Koch, Diego Llorente, and Pascal Struijk, who is suspended.

These two sides played 28 times in the past, and Leeds Utd was the much better team, as they won ten games. The exciting thing about these sides is the fact that they played very effective games, and four out of the last five games saw three or more goals.

We think both sides will rotate a bit, and it should be one exciting encounter between two offensive sides. The best possible bet in this game is Over 2.5 Goals, priced 1.85 at 22bet betting site. 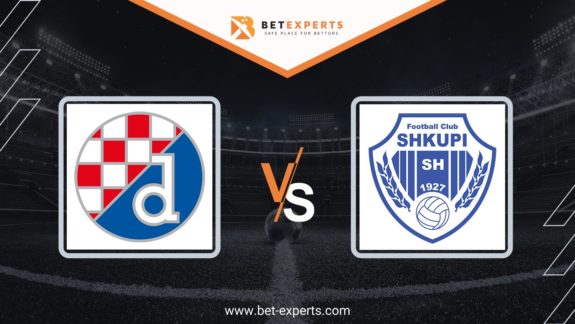 A small Balkan derby awaits us in the second round of Champions League qualification. Dinamo… 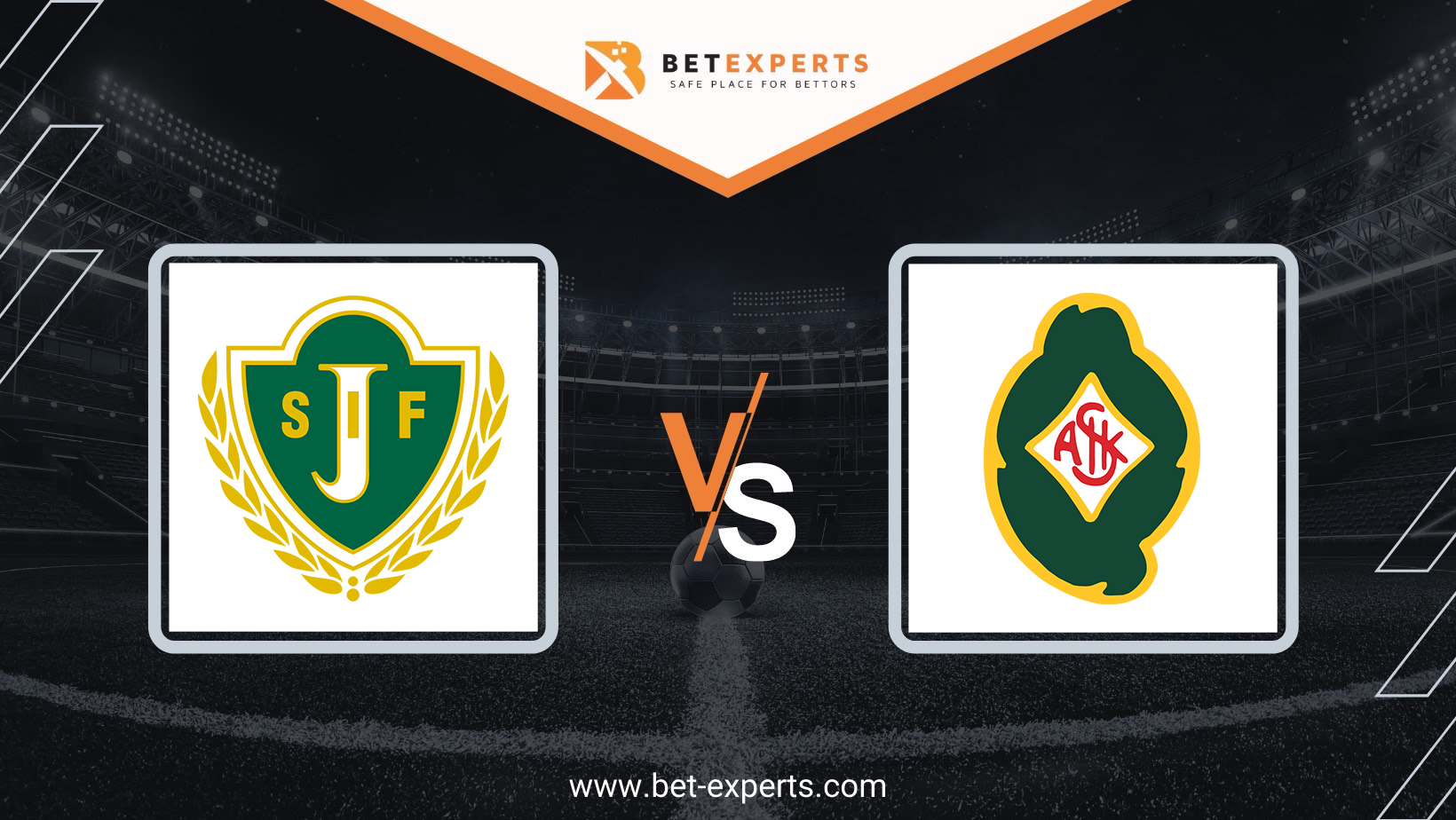 The Jonkopings team has only recently emerged from the results crisis, and in tomorrow's match…