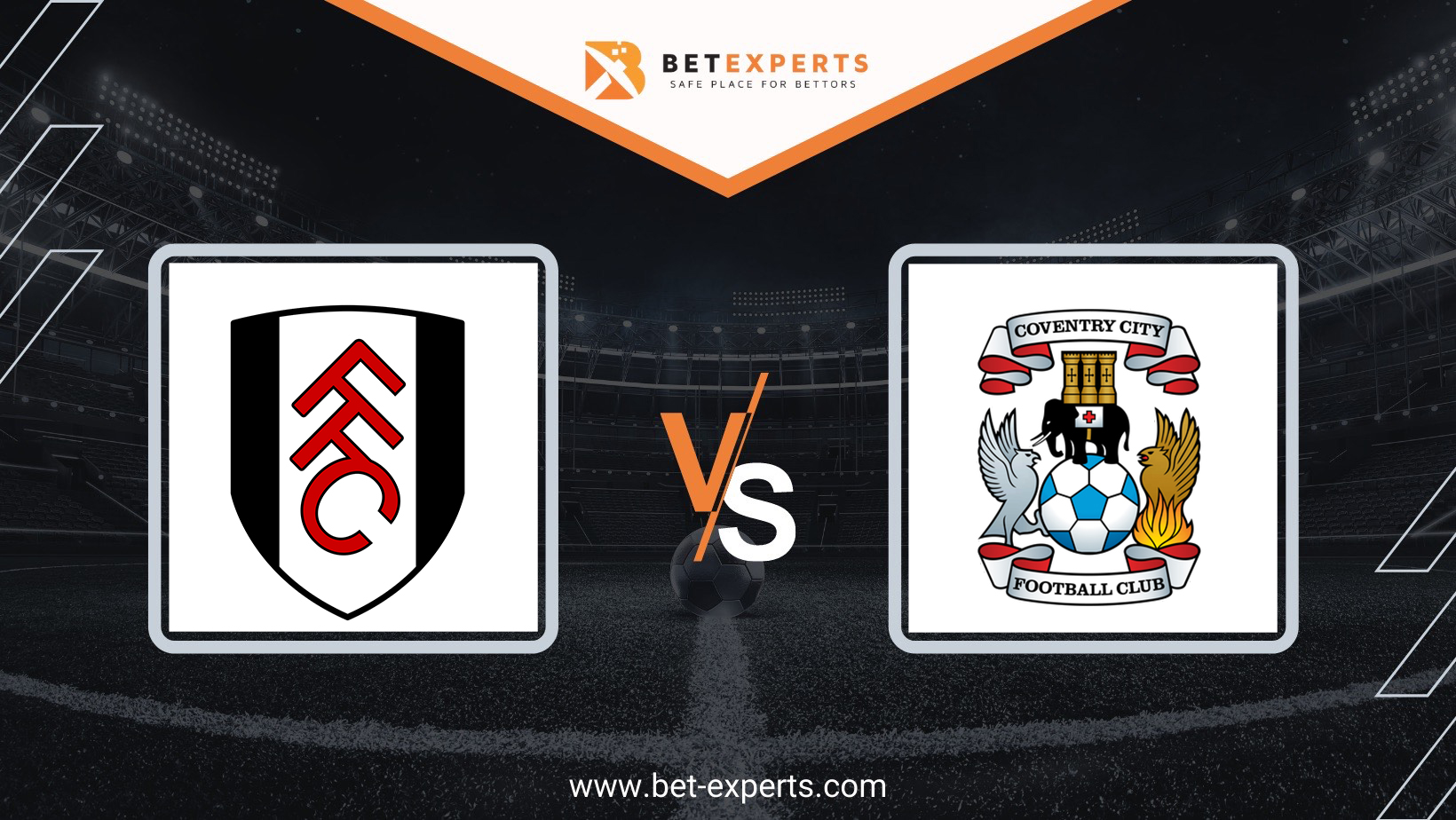 On Sunday, one very interesting game will be played at Craven Cottage in West London.

They are the best team in Championship this season. Without any doubt. They are in a different league from others. Marco Silva has a fantastic team, great individuals who can play in a much stronger team than Fulham and a much stronger league. Fulham is the leader on the table with 83 points and in the run of two consecutive wins. They have had six wins in the last eight games.

Seven games before the season end, Fulham is on the verge of breaking 100 goals scored, and there is a possibility to beat 100 points. Their attack is the best in the league, and they scored 31 goals more than the second-best attacking side in this league.

Aleksandar Mitrovic has already broken Championship goal-scoring record, and he is on 38 goals right now. The next aim is to score 42 goals which Guy Whittingham did in the 1992/93 season.

Silva’s team is the best home team in the division with 40 points won at Craven Cottage, and they failed to score in only two home games this season.

Fulham has a chance to get promoted this weekend. What is needed is for Fulham to beat Coventry on Sunday and Nottingham to lose to Birmingham on Saturday.

A point to prove. 😤#FULCOV

Very good season for The Sky Blues. Mark Robins is doing an incredible job at Ricoh Arena for another season. After 40 rounds, Coventry is 12th on the table, and no one could predict that before the season started because Coventry had a difficult last season, and they were going into this season weakest than the last.

Mathematically, they still have chances to catch a place in the top 6, but after the midweek defeat at Nottingham, those chances are very low right now because they are eight points from 6th and only six games left.

Coventry is in a very bad run of form right now. They are four games without a win, and they have had only one win in the last eight games. Like they are totally switched off and already on holiday.

They are not too good away from the home side, with only five wins this season and only three clean sheets in 19 games.

🗣| “We just need to go and play our game and trust each other. Last time we played Fulham we got a really good result, so we’re definitely capable of it.” #PUSB

Coventry won the first game of the season back on October 4-1.

Fulham might have a chance to be promoted to Premier League. They will follow the result from the City Ground, where Nottingham will host Birmingham. They will be extremely motivated to beat Coventry for two reasons. First, if Birmingham won at Nottingham, victory will guarantee a promotion. And the second, Coventry owes them. Coventry beat Fulham 4-1 at Ricoh Arena back in October, as we mentioned, and everyone in Fulham wants revenge for that defeat. 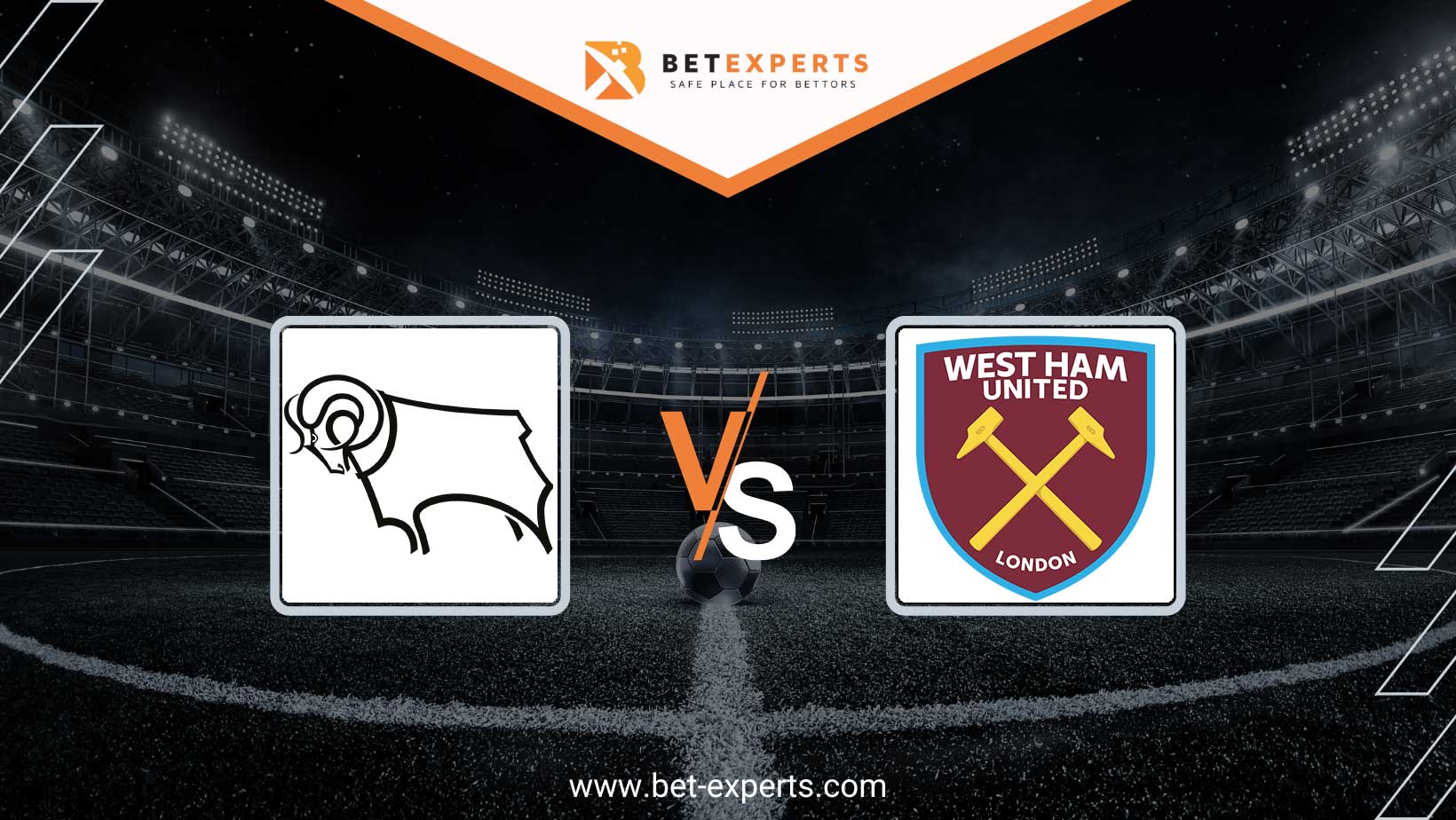 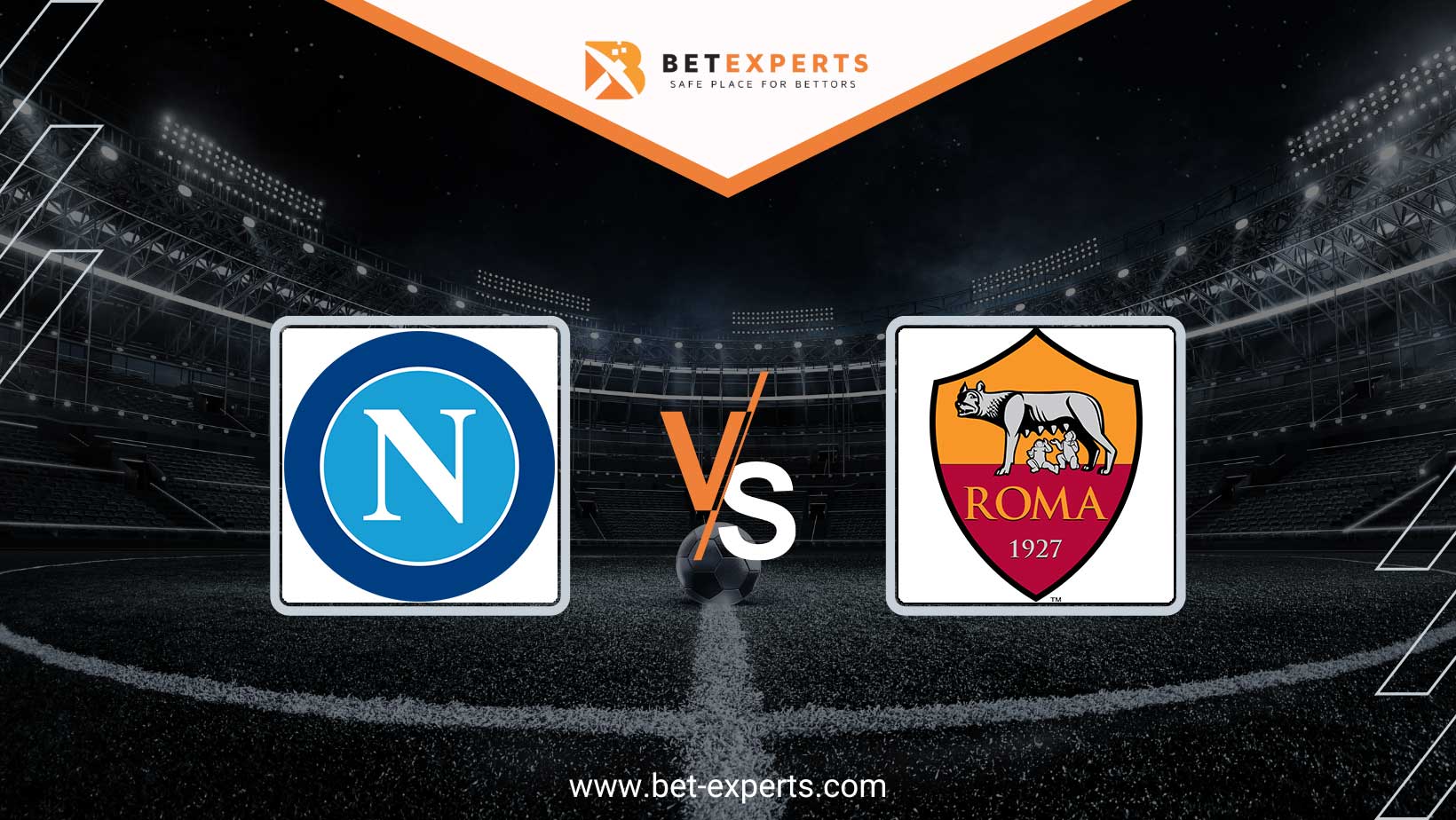 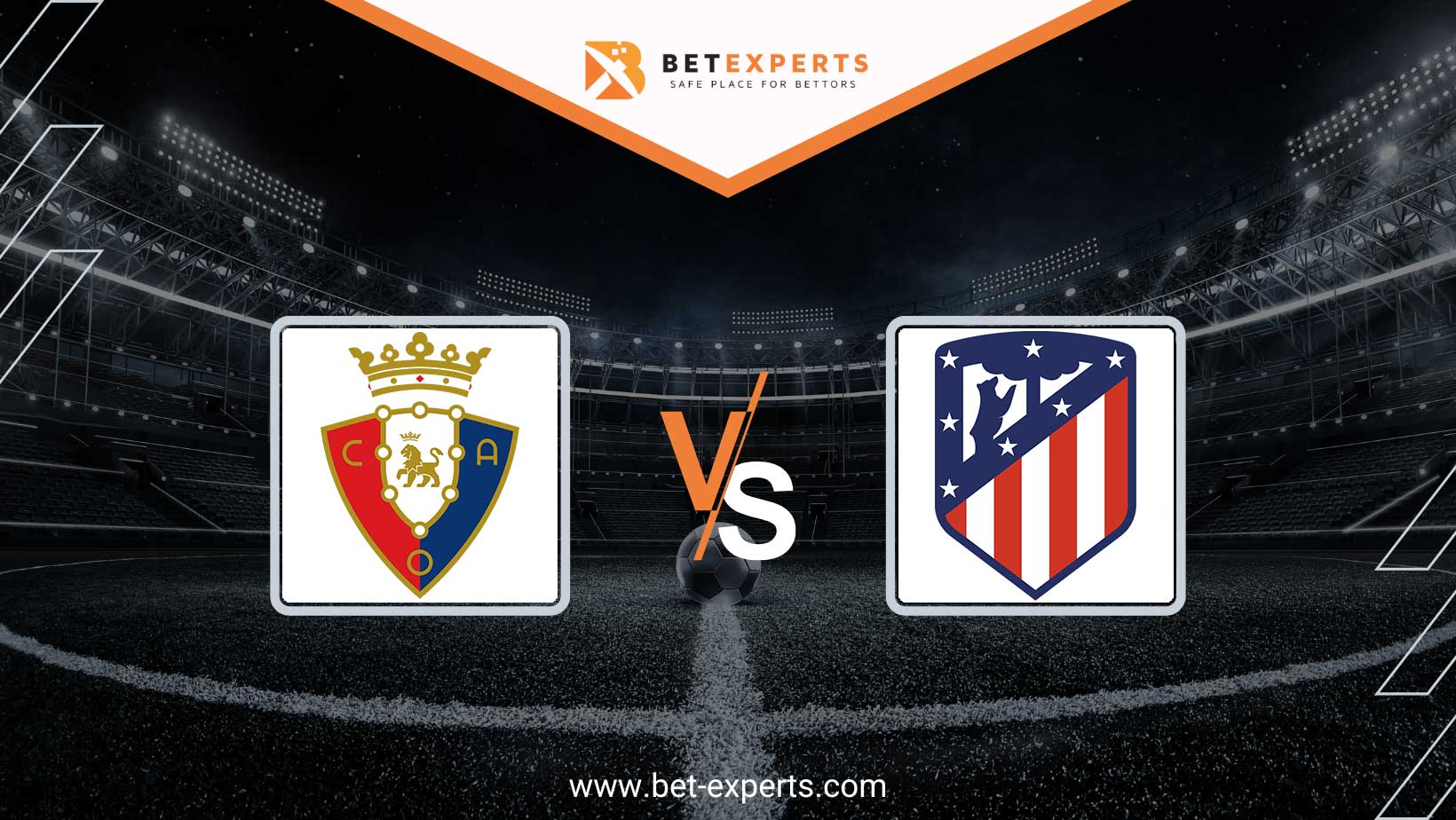 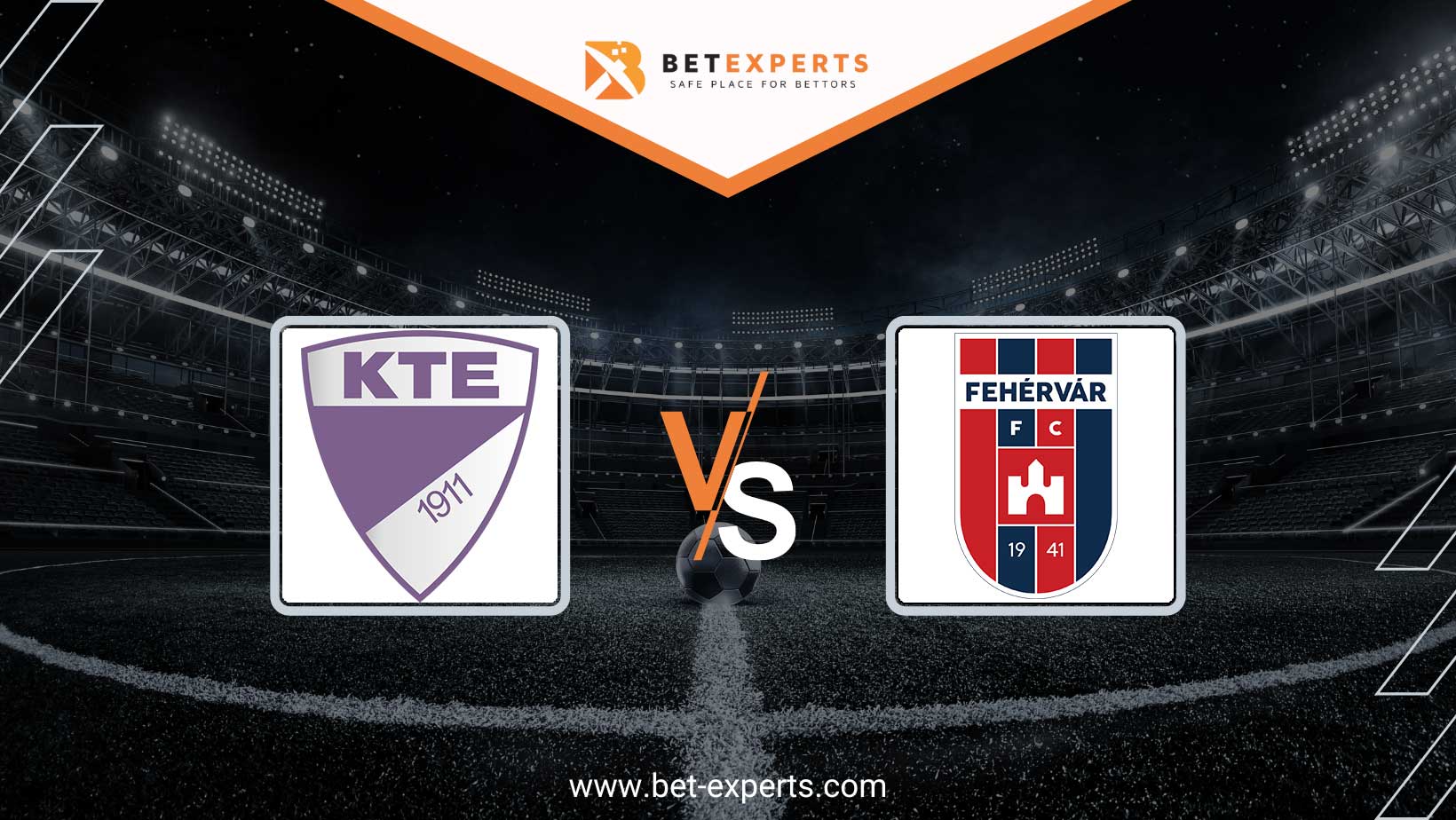 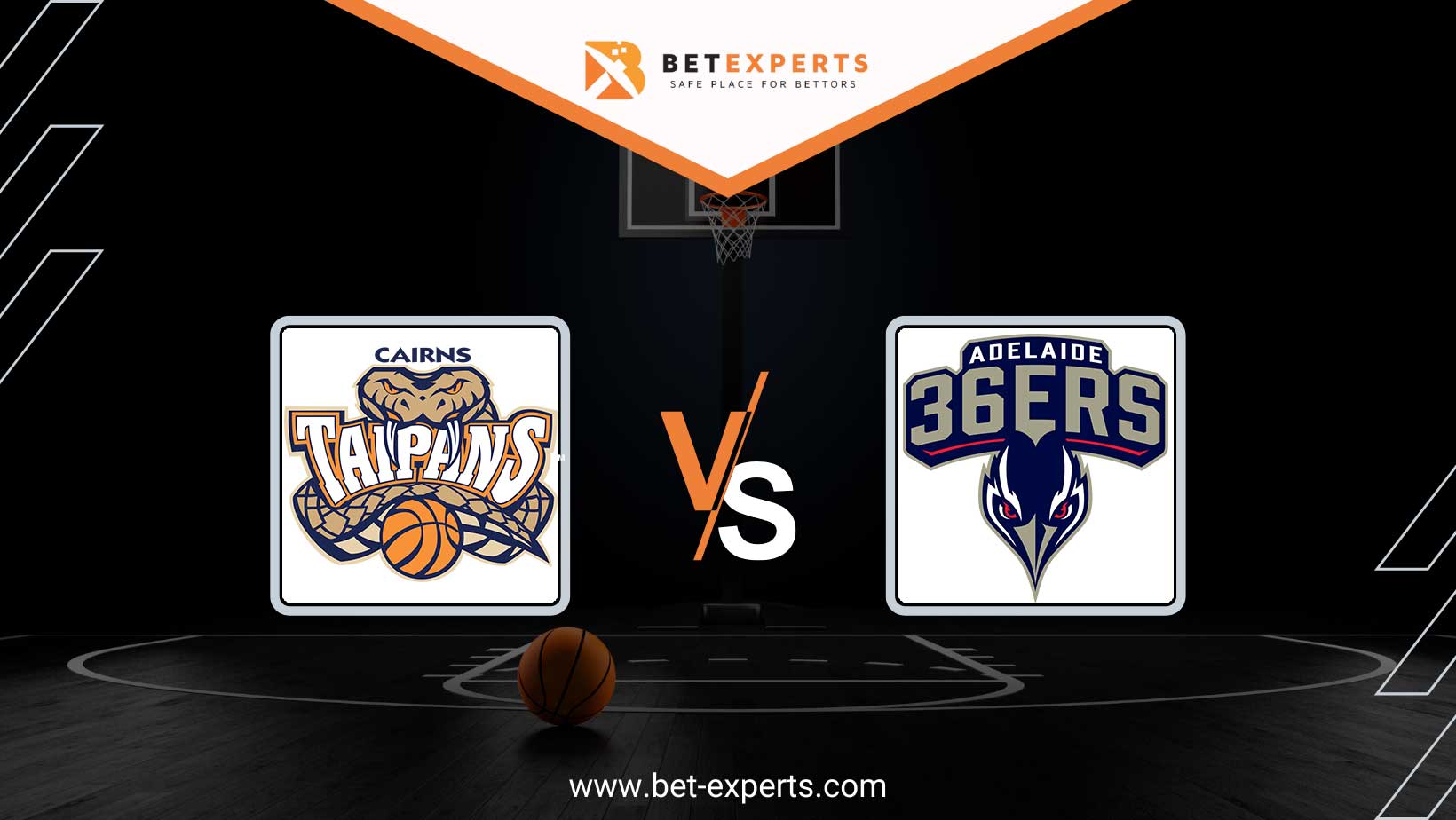 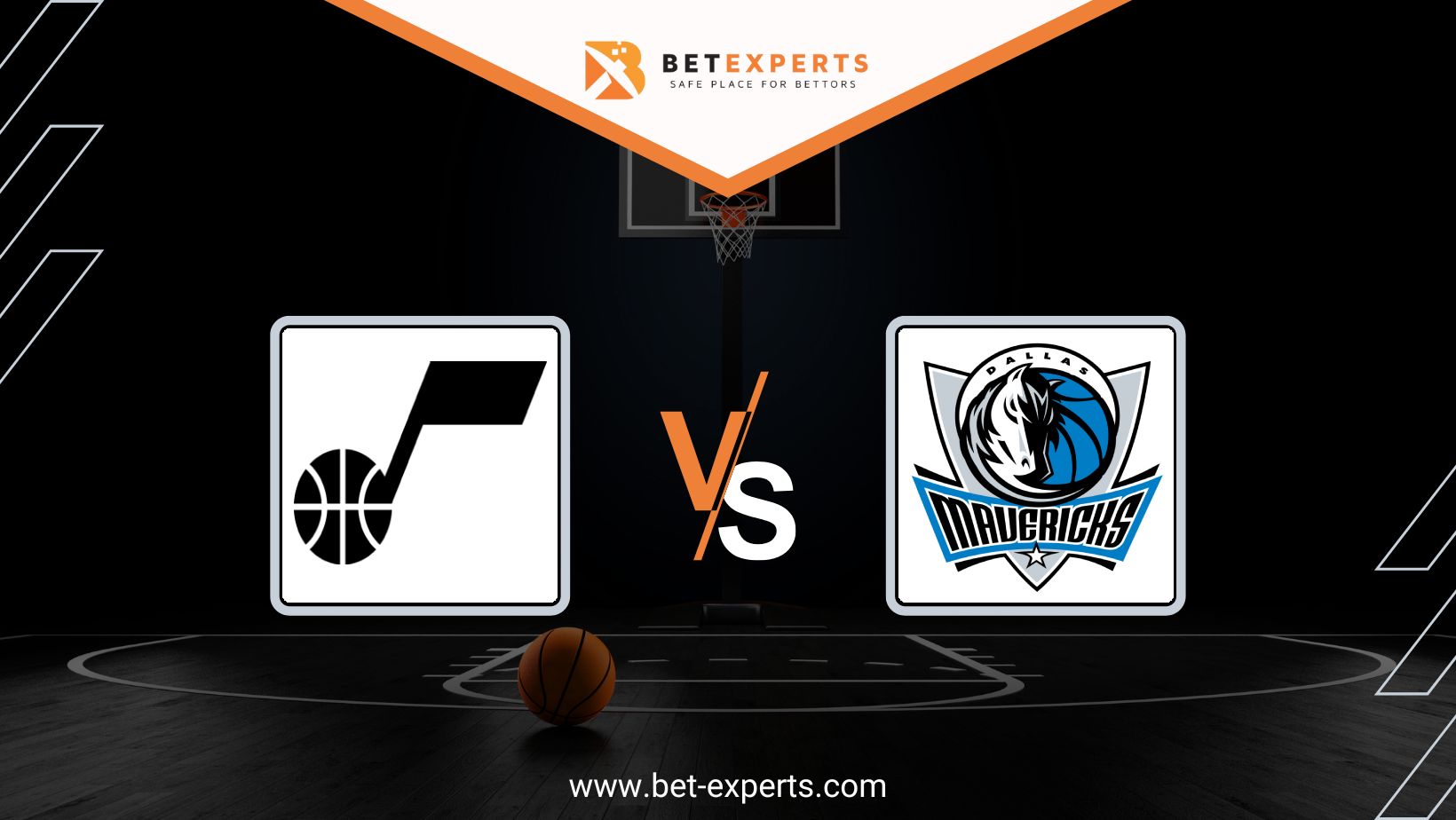 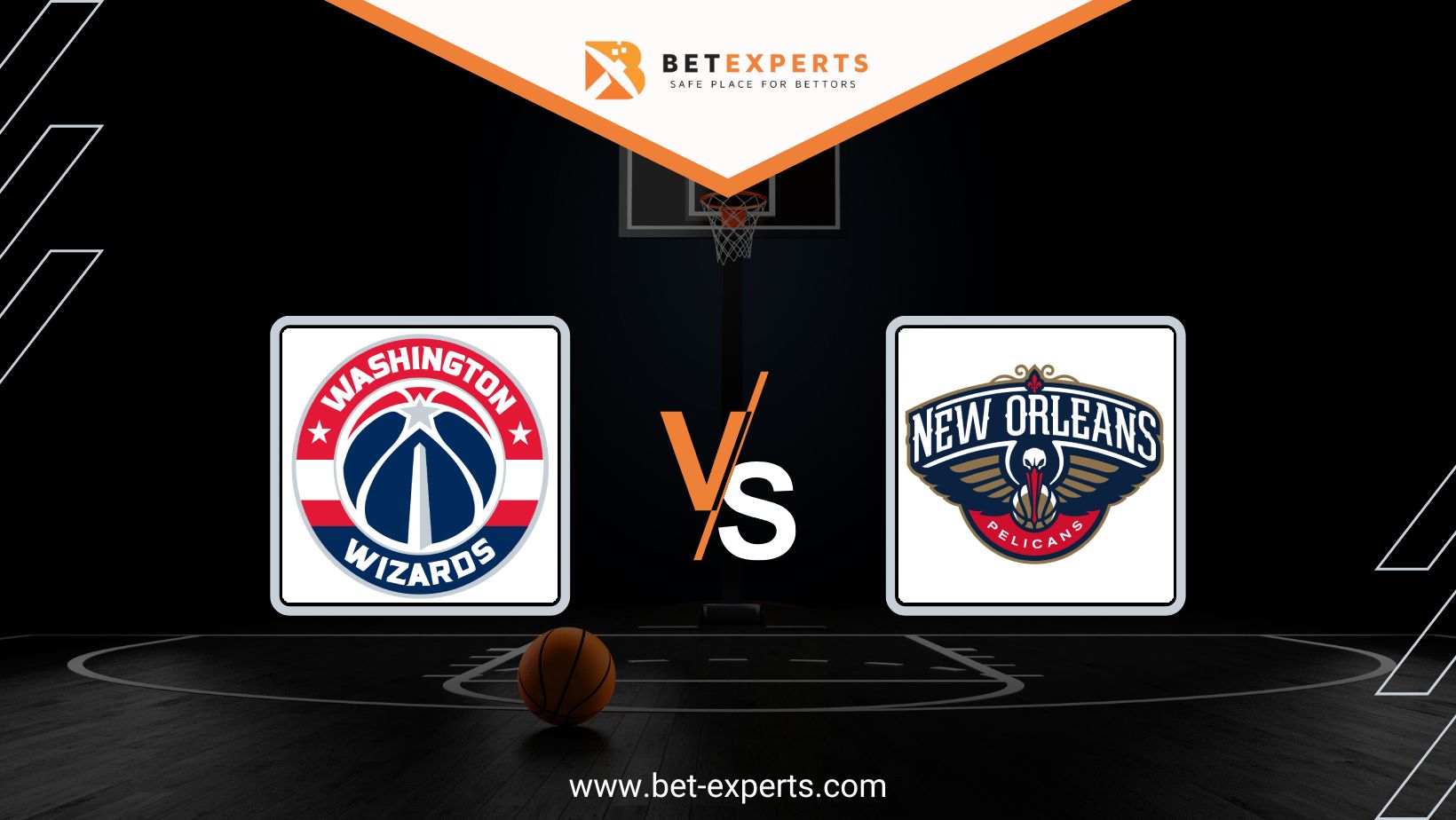 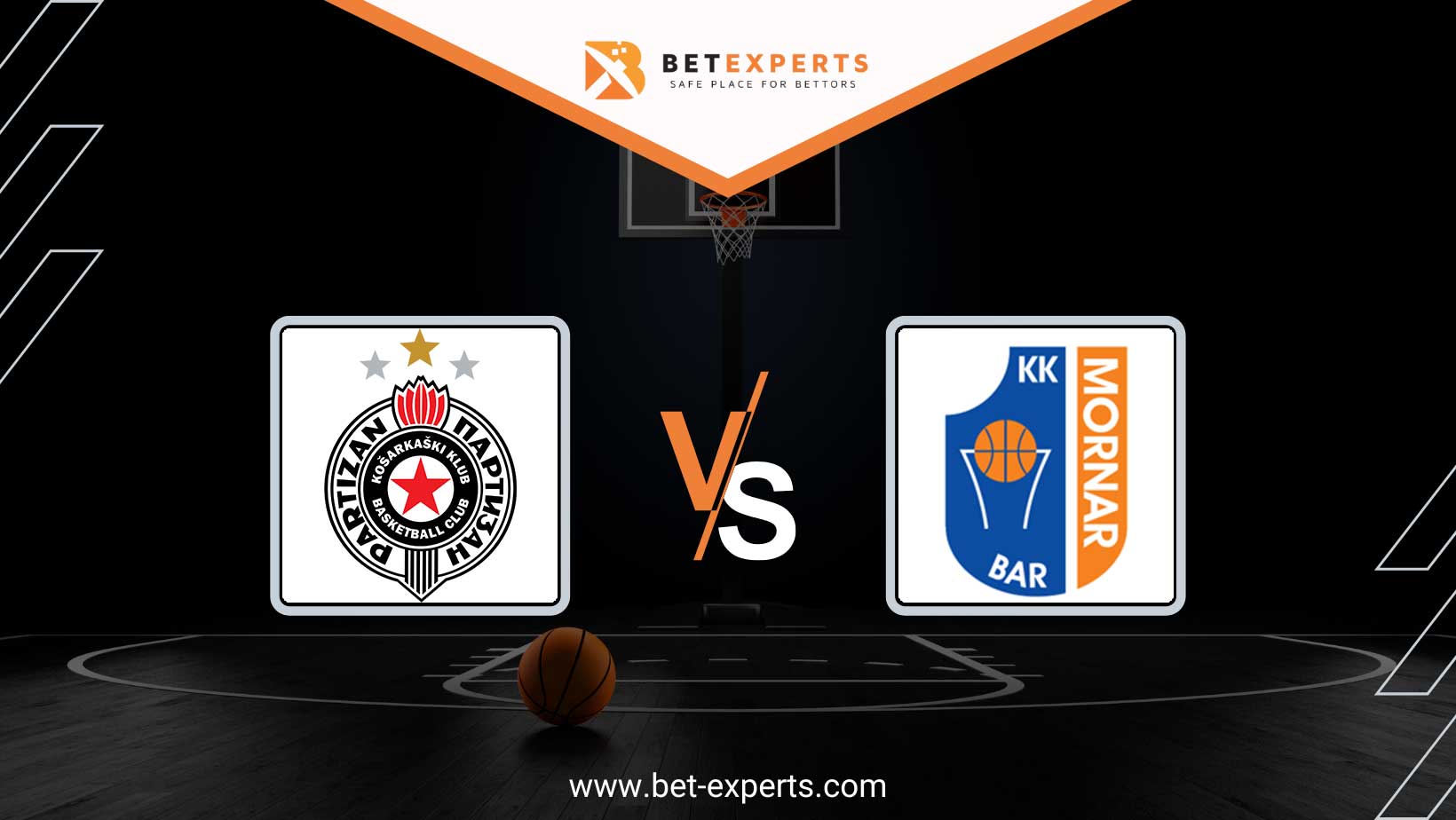