After two convincing victories, the Fulham team will try to increase the advantage on the table concerning the second-placed Bournemouth, and their opponent in tomorrow’s match will be Birmingham, which is in a series of matches without a victory.

After a series of matches without a win, the Fulham team managed to reach the leading position on the table with two convincing victories in the past two rounds of the Championship. They welcome this match with 51 points from 25 matches played and currently have a two-point advantage over Bournemouth. In the previous part of the championship, they recorded fifteen victories, six draws, and four defeats, with 64 goals scored and 21 conceded. We must mention that Fulham, with an average of 3.4 goals per game, is the most efficient team in the league.

At their stadium, they achieved an effect of eight wins, three draws, and two defeats, with an impressive goal-scoring performance of 30 goals scored and 10 goals conceded. After the defeat of Sheffield United with the result of 1:00, the reaction of the London club followed, so Fulham was very convincing in the next two matches. First, they defeated Reading with 7.0 on the road, and then in the last round they were better than Bristol City at home with the result of 6: 2, so they are entering this match in a great mood.

The lads were clinical on Saturday. 😤#FFC

Birmingham is a team from the bottom of the Championship table and currently occupies the eighteenth position with 28 points won. So far, they have recorded seven wins, seven draws, and eleven defeats, with 24 goals scored and 33 conceded. They played a total of thirteen games on the visiting fields, in which they recorded three victories, four draws, and six defeats, with 11 goals scored and 17 goals conceded. It should be said that Birmingham achieved their last away victory almost three months ago, beating Middlesbrough 2-0, and since then they have achieved a draw of two draws and three defeats on the away field, with only two goals scored.

They are in very bad shape since they managed to win only two points in the last five matches, but they are lucky that the teams from the bottom of the table are also in a bad moment, so their survival in the league is still not endangered. Birmingham has big offensive problems, and this is best seen from the fact that two players have scored almost half of the team’s goals this season.

Fulham: Cavaliero will most likely miss this match.

Birmingham: Sanchez. Roberts’ performance in this match is still uncertain.

Five of the last six duels between Fulham and Birmingham played at Craven Cottage Stadium ended with less than three goals scored.

Fulham is in good shape and they are on the right track to secure a return to the Premier League next season, although until a few rounds ago it seemed that they would have problems choosing one of the playoff positions. They have scored as many as thirteen goals in the last two matches, and this information can “hide” the fact that Fulham had a lot of problems this season in most of the matches in which they came to a triumph with a lot of trouble. The guests are a team that has a hard time scoring goals, and which will defend in tomorrow’s match to reach at least one point.

Fulham has problems with teams that play at a slower pace and with more aggression in defense, and as they were in a very goal-scoring mood in the previous two matches, we are convinced that there must be a “saturation”. In support of our idea that this will be a match with a smaller number of goals is the tradition of mutual duels, which shows that their matches in London mostly ended with a maximum of two goals scored. Fulham is the favorite and should win, but we believe that it will not be too convincing a triumph. We predict the victory of the home team with the result 2: 0. 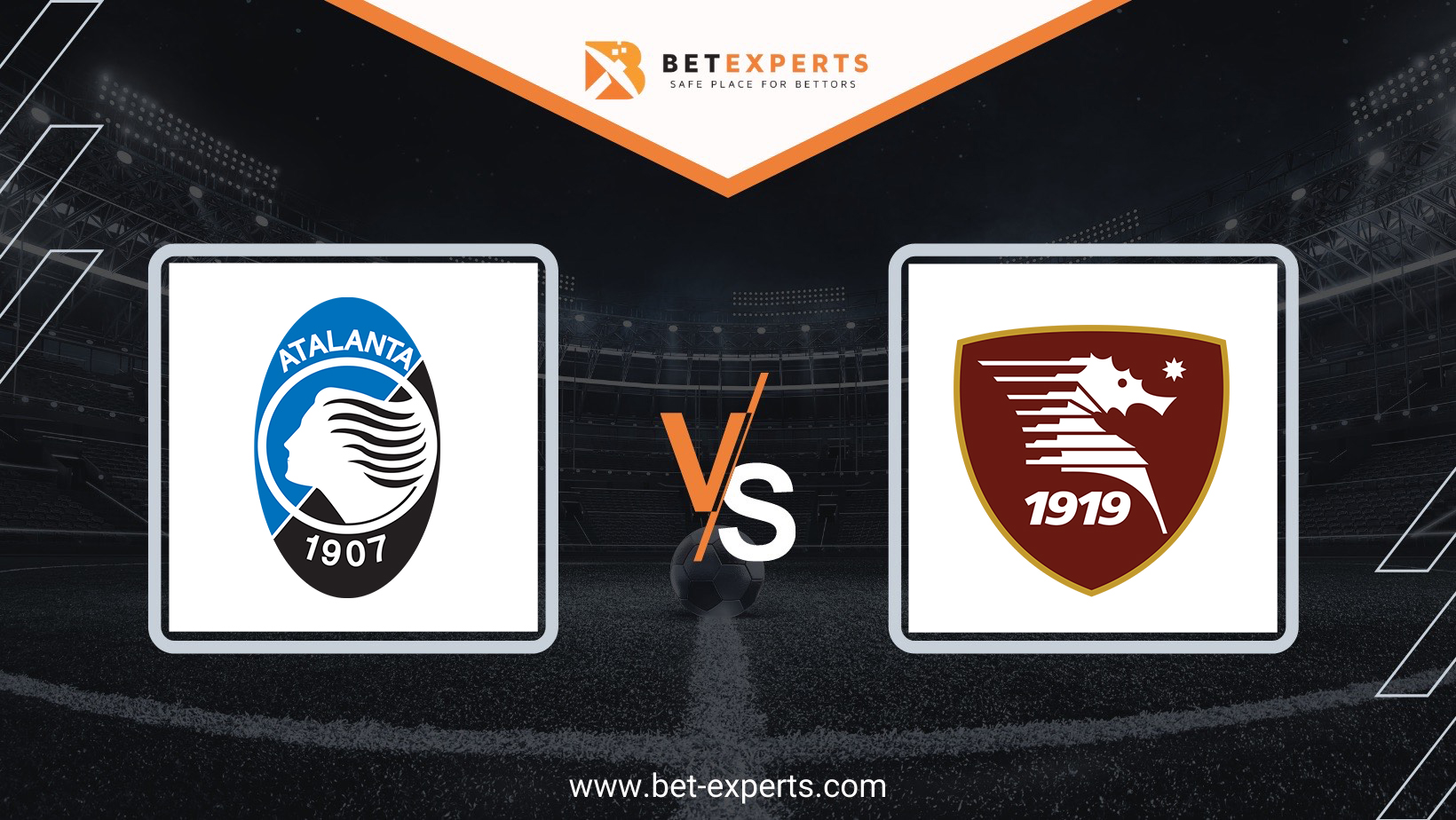 The last match in the regular thirty-fifth round will be played between Atalanta and Salernitana,… 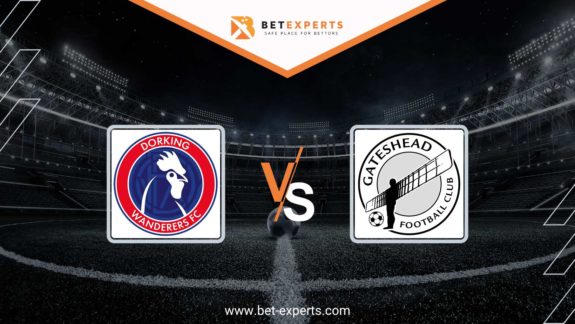 When these two teams play – their games are a joy to watch. We are…