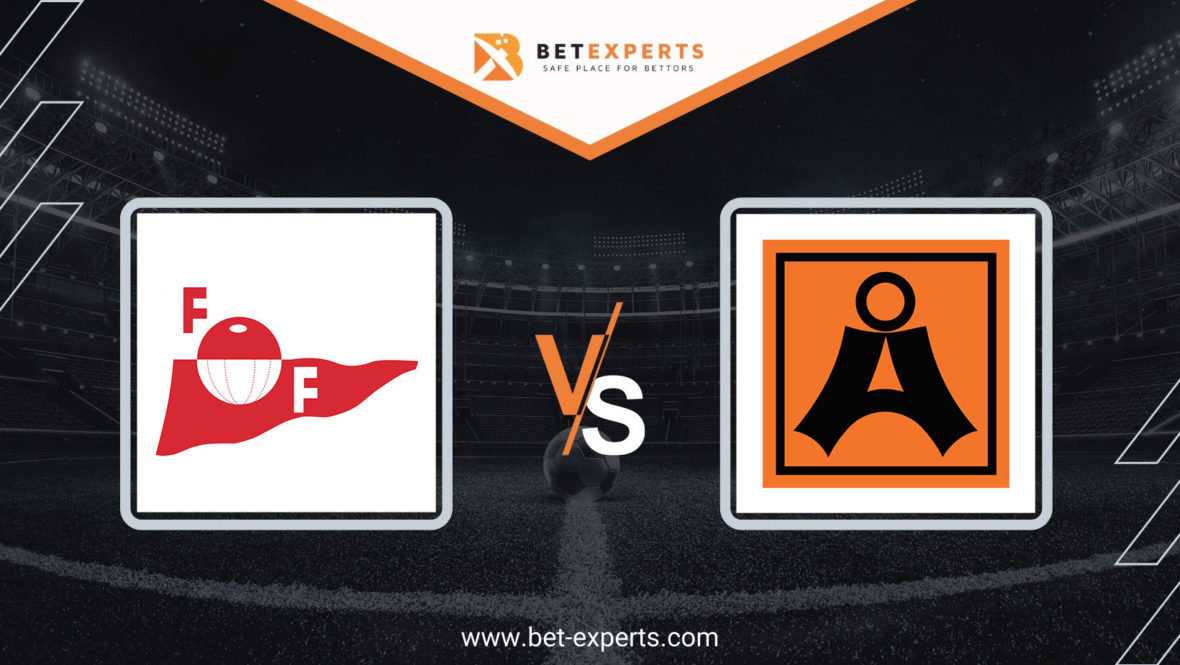 Big leagues and competitions start earlier this year but in the meantime we turned to Norwegian football for our football pick this Monday. We are in the Norwegian second tier, also known as OBOS-ligaen, where a former top tier team is hoping to restore its glory from the past.

Believe it or not, Fredrikstad are one of the most decorated football teams in Norway but are currently playing in the second division. Ever since they got relegated from the elite division in 2012, they have been struggling and even found themselves in the amateur third tier for a couple of seasons.

Two years ago Fredrikstad finally came back to life and clinched promotion to OBOS-ligaen where they had a superb comeback season and lost in the promotion playoffs. This year hasn´t been so kind to them as they currently sit in 10th place but are still in the fight for promotion.

They have no time to waste and need to start winning including their today´s game against Asane. They will be hoping their star and loyal servant of the team, Thomas Drage, recovers from his injury as soon as possible and gets their team going. He missed a couple of games recently but could come back and make all the difference with his national team and top tier experience.

Asane have been bouncing around the second and third tier for years now and never came close to top flight promotion. They are having another mediocre season as their main goal is to avoid the relegation dogfight and secure one more year in the second-highest level of Norwegian football.

The unsolvable problem for them so far has been their defense which is conceding 2 goals per game and is statistically the second-worst in the entire league. Their offense hasn´t been able to score as much as they have been conceding so at the moment they are very close to the danger zone.

After two straight losses, Asane came away with a big win a week ago which will certainly boost their morale. At home they managed to take down another former top tier team, as Sandnes Ulf left their stadium empty-handed losing 2:1.

A win is a must for the hosts but their form has been unstable. Asane are in good offensive rhythm and always play open and efficient games when they meet with Fredrikstad so we think we will be in for a high-scoring game. Last season both encounters ended with a total of five goals so we will back the Total Over.

You can read more about asian handicaps and totals on the following LINK.

In the second round of the Bolivian Championship, Oriente Petrolero will welcome the Aurora team…