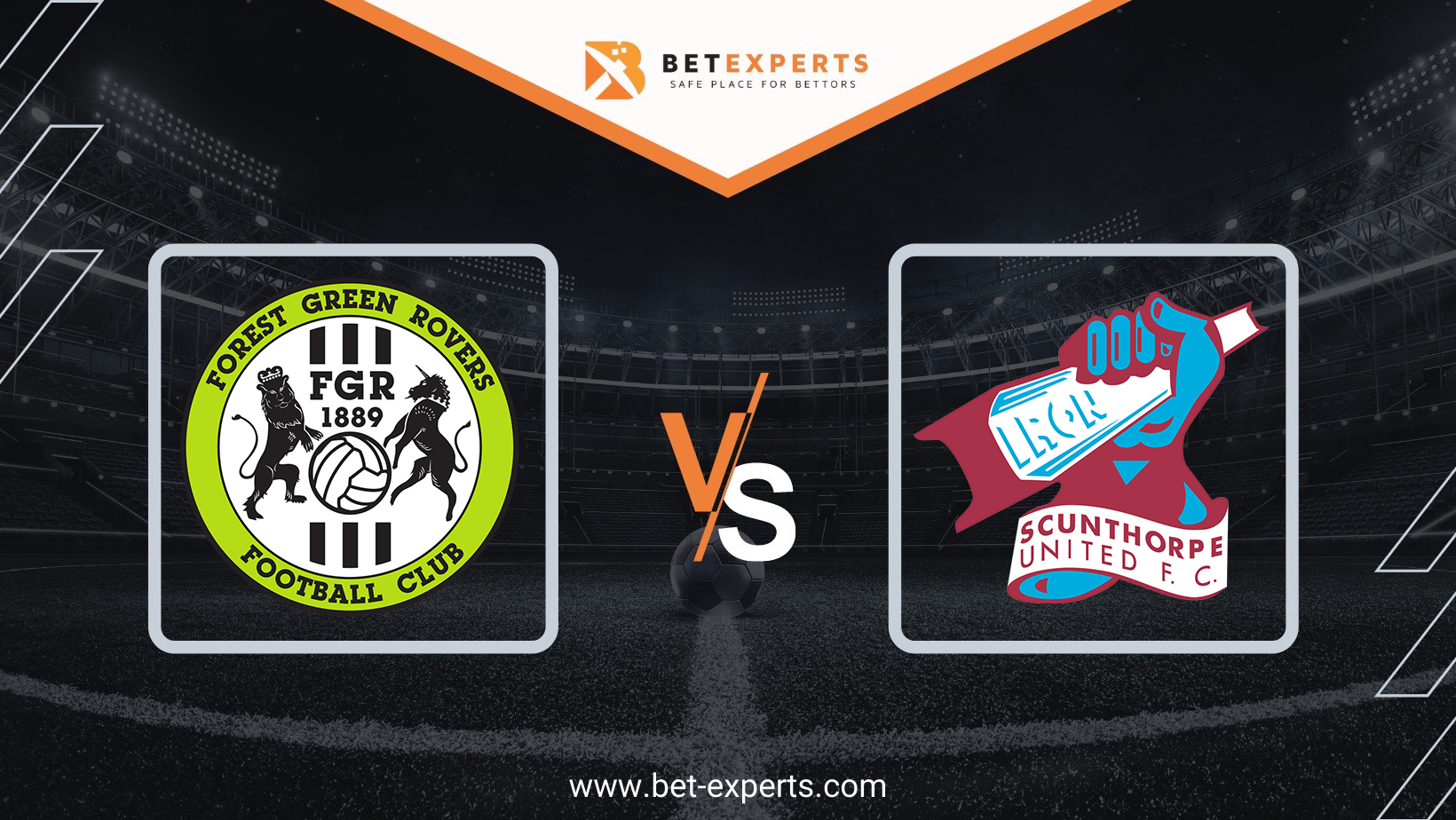 One very interesting game will be played in League Two between the league’s leader and the team that is the rock bottom in the table.

We found the best odds for this game at the popular 20bet sportsbook. You will get an attractive Welcome Bonus for all newly registered customers if you register today. If you wonder how to claim this 20Bet Welcome Bonus, read our article here.

The league’s leader is currently only four points clear at the top. Because of the recent poor run and two postponed games, the teams below them have come closer in the recent weeks.

Forest Green is by far the best team in this league. The squad wasn’t that good before the season has started, but on the pitch, they played fantastic football for the major part of the season so far. In the last two months, Forest Green started to struggle, like they started to become exhausted. They were seven games without a win, but they had won a crucial game at Colchester two weeks ago.

That win means so much for the club to gain confidence again and return to winning ways. Last weekend’s trip to Swindon was canceled because of the international games, so Rob Edwards’ team has a full week to rest and prepare for this game against Scunthorpe.

Forest Green have the best attack with 66 goals and the best defense with 32 goals conceded in League Two. But, in the last eight games, they scored only six goals, and not even once did they score more than one goal. And also, they are three games without a win at home.

🔑 Key player
👋 Last time we met
👀 Played for both

It’s all here as we take a look at tomorrow’s opponents, @SUFCOfficial ⬇️#WeAreFGR 💚

There is not too much to say about Scunthorpe United at the moment. They are almost relegated to the National League for the first time in 72 years. Scunthorpe is the worst team in League Two, with only four wins from 39 games and only 26 goals scored. They are in the run of nine games without a win and have only one win in the last 17 games.

Seven games before the season end, they are 10 points from safety. Scunthorpe had won only once away from home during the season, back in December. That was their only victory away from home in more than a year.

This team was in Championship about ten years ago, but because of lousy ownership, poor transfers, and many different problems, they will play in the 5th tier from the next season.

After intense fan pressure and protest in recent weeks, Peter Swan steps down as chairman of Scunthorpe United during the week.

It will be one of the biggest surprises of the weekend if Forest Green doesn’t get all three points here. They are league leaders, and they need three points to keep first place on the table. This is the first of three games at home for them in the next eight days. As we said, Forest Green has the best attack in League Two, but in the last eight games, they didn’t score more than one goal in any game. So, this will be a great chance for them to win and score a couple of goals against the worst side in the league, who is almost relegated. 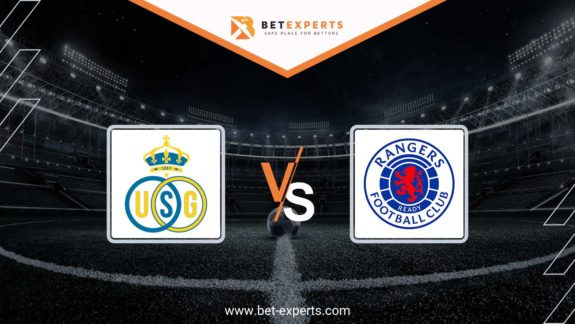 In the third round of the Champions League qualifying, Belgium and Scotland runner-ups will play…