Today we managed to find one interesting game that will be played in Budapest, at Groupama Arena, where the home team, Ferencvaros, will host Ujpest. The Hungarian football league was very profitable for us last season, and we will continue to exploit mistakes that bookies make.

The home team is the current champion of Hungary, and they have some impressive performances in European games, where they almost reached the Group phase of Champions League, but Young Boys were a better team in two games. Now they play Europa League, where they lost their first game against Bayer Leverkusen in Germany (1-2), but on Thursday, they will host Real Betis in Budapest. Due to their games in Europe, the home championship didn’t start as expected, but in a couple of last games, they showed how good their defense could be once again.

Ujpest
On the other hand, Ujpest is living a pretty bad start to the season, as they failed to win a game after six rounds. They played draw three times and lost three games. The only positive thing is that they scored eight goals during the process, but their defense looks shaky and bad. Today they will play against one of the best defenses in Hungarian soccer, and we feel that they will fail to score a single goal.

Both coaches have all their players ready for this game.

This is a big derby in Hungary, and those two teams played against each other over 230 times. Ferencvaros has more victories, and in recent history, green-whites won almost every game they played.

This is the game between two teams that know each other well. We are going on one interesting market here, and playing BTTS NO, priced 2.37, all at 22bet betting site. 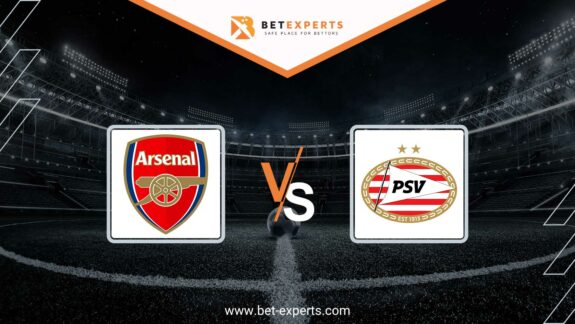 Tomorrow in 18:00 CET at Stadium Artemio Franchi in Firenze, the home team Fiorentina will…