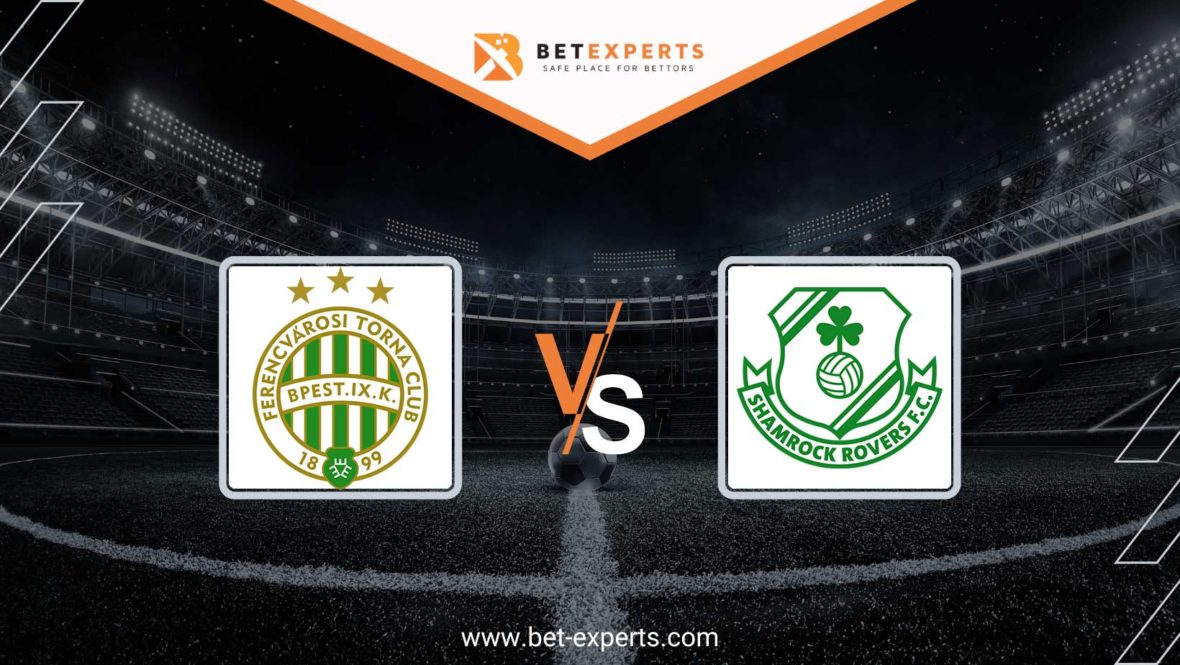 Ferencvaros was unexpectedly eliminated by Qarabag in the Champions League and in order not to be a complete debacle this summer, they will have to defeat Shamrock Rovers in the Europa League playoffs.

Ferencvaros had the ambition to play in the Champions League group stage, but they failed to do so. In third qualifying round, they were eliminated by Qarabag, although Fradi achieved a good result in first leg. After a 1:1 draw in Azerbaijan, Ferencvaros was defeated 3:1 in Budapest and will have to settle for playing in the Europa League.

On their way to the Europa League group stage, Ferencvaros will have to eliminate Shamrock Rovers. Hungarian champion is absolute favorite in this tie, but they need to confirm that on the pitch. Ferencvaros has a really good team this season. They kept all important players during the summer and further strengthened their squad by signing Adama Traore from Sheriff.

Elimination from Shamrock would be a first-class sensation and a big failure for Ferencvaros. For this reason, they will be maximally focused on achieving as big win as possible in first leg. Still, fact that they were defeated by Slovan Bratislava and Qarabag at home this season will surely be in their subconscious.

Shamrock Rovers made historical result this summer. They eliminated Hibernians and Shkupi and in that way they secured a spot in the group stage of European competition for the second time in the club’s history. Head coach Stephen Bradley has completed his exceptional work over the past six years.

In 2011, Shamrock played for the first time in the Europa League group stage. That year, they eliminated Partizan in playoffs and now they will play against Ferencvaros. However, if Shamrock don’t advance, they will play in the Conference League group stage, which is a more suitable competition for them. Shamrock players will be completely relieved and without pressure in clashes against Ferencvaros.

In third round of the Europa League qualifying, Shamrock defeated Shkupi in both games and thus showed that they can play good this season at road as well. It was only their third road win in Europe in the past 10 years. They previously defeated Teuta and Stjarnan.

Ferencvaros and Shamrock Rovers never played against each other in the past, so this will be their first clash.

All players are available for Ferencvaros, while Roberto Lopes won’t play for Shamrock Rovers due to injury.

We should expect a very similar clash as it was between Ludogorets and Shamrock Rovers. Ferencvaros is even better in terms of quality than Bulgarian champion and it will be a sensation if they don’t win on their home pitch. Probably it will be by two or three goals, but in any case anything but home team triumph will be a shocking result. Therefore, asian handicap -1 is the best betting option in this case.

In the eighth-finals of the Italian Cup, the teams of Milan and Genoa will compete,… 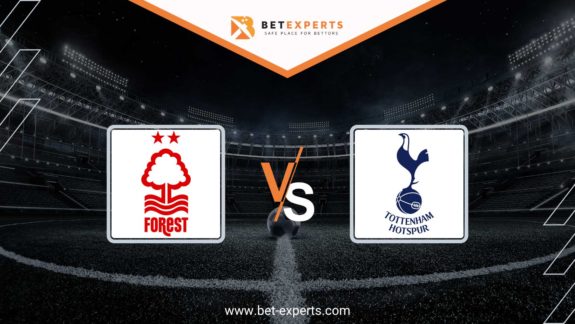