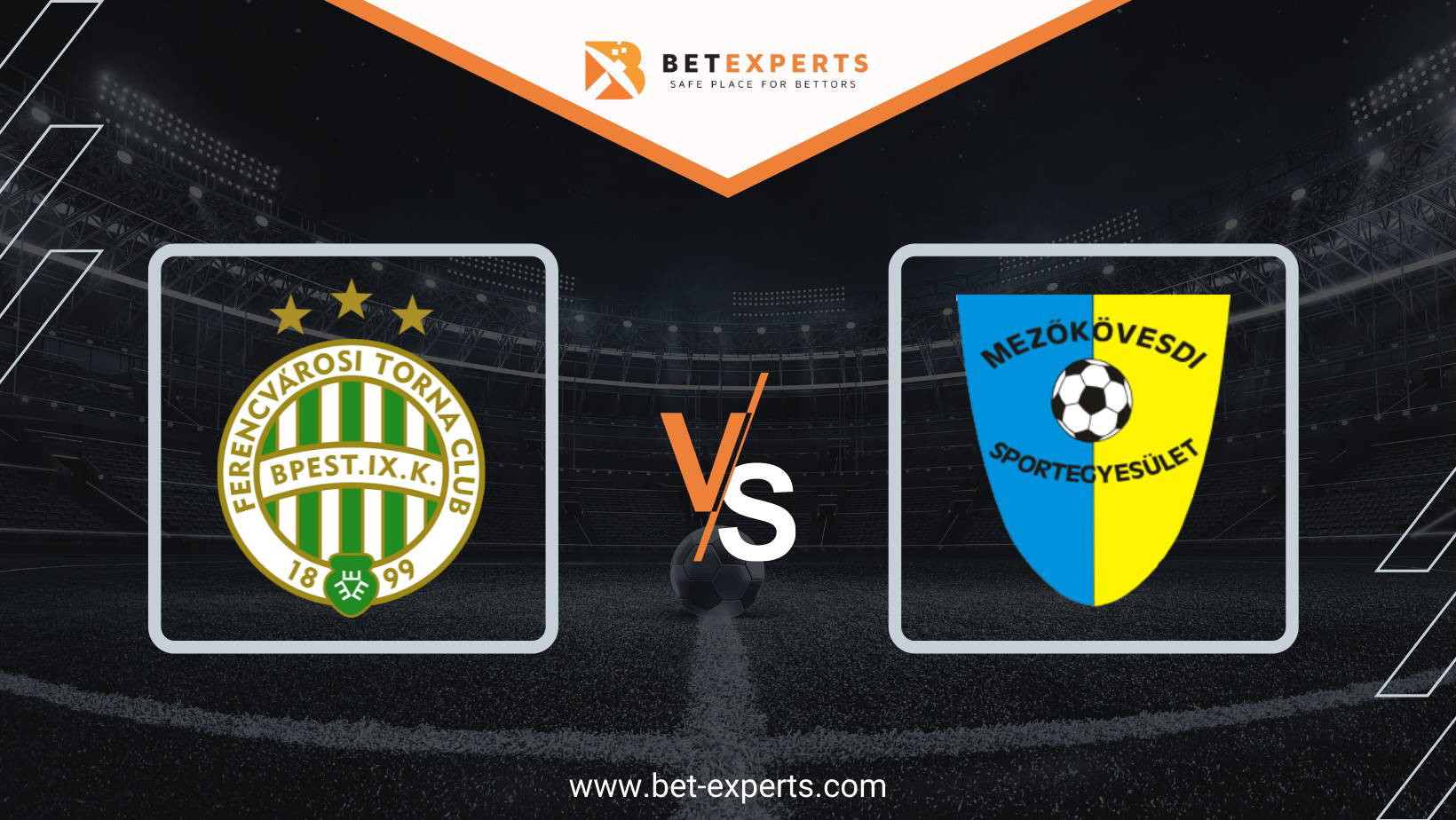 Ferencvaros took advantage of Puskas Academy’s poor form and ahead of tomorrow’s match against Mezoskovesd-Zsory has a five-point advantage over the second-placed team in the table. The fight to win the title is not over yet, so the Ferencvaros players will have the imperative to win against Mezokovesd.

Ferencvaros is currently the leader of the Hungarian championship with forty-five points won after twenty-four matches played. So far this season, they have recorded fifteen wins, four draws and five defeats, with a goal difference of forty-one goals and nineteen goals conceded, and with an average of 0.79 goals conceded per game, they are the best defensive team in the league. At home, they recorded six victories, three draws and three defeats in twelve games played, with twenty-one goals scored and fourteen goals conceded, and we can notice that the team from Budapest is playing much better on the visiting fields in the current part of the championship.

After a 1-0 victory against Honved in the Cup, they defeated Kisvard with 2: 1 and MOL Fehervar away with a score of 2: 0, so they are in very good shape, and full of confidence await Mezokovesd-Zsory.

Mewzokovesd Zsory is a team from the bottom of the table, and on the eve of this match, they are very close to the relegation zone, as they are in tenth place in the table with twenty-eight points won after twenty-four games played. They have only three points more than Gyirmot and four points more than MTK, so they have a big fight ahead to survive in the league. They recorded seven wins, seven draws and ten defeats, with twenty-six goals scored and thirty-eight goals conceded, and with an average of 1.08 goals scored per game, they have one of the most modest offensive performances in the league.

They achieved four victories and one draw on the visiting fields, while they suffered a defeat in seven matches, and in those twelve games, they scored fourteen and conceded twenty-three goals. They are not in the best shape, considering that they have won only two goals in the last four matches, and they managed to score only one goal.

Ferencvaros celebrated at home in the last four mutual duels against Mezokovesd.

Ferencvaros is fighting to win the title this season, and he will certainly not want to miss such a beautiful opportunity. A great game in defense throughout the season is a trademark of the Ferencvaros team, and since they will play against a team that has many offensive problems tomorrow, we are sure that the Ferencvaros defensive line will be up to the task again, and manage to save its goal.

The home team is of much better quality at the moment, and we expect it to triumph tomorrow without major problems. The visiting team will almost certainly defend aggressively during the entire match, so we expect a very defensive game from them, without too many attacks towards Ferencvaros’ goal.

To remain in the title race, Liverpool will have to defeat the Norwich team in… 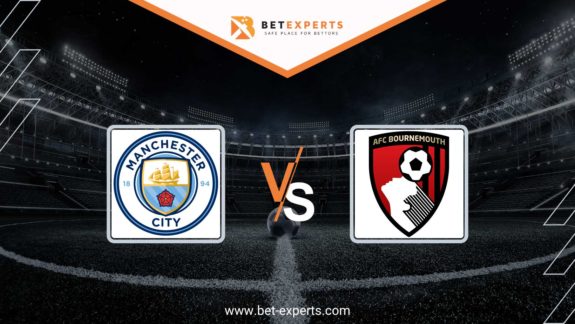 After an easy and convincing victory against West Ham at the start of the season,…