The last match of the regular twentieth round of the Turkish Super League in football will be played tomorrow by Fenerbahce and Adana Demirspor, at 18:00 at the Ülker Stadium in Istanbul.

Although before the start of the season Fenerbahce was at least on paper one of the candidates for winning the title, fifteen rounds before the end of the championship it is clear that Fenerbahce will have a lot of problems to qualify for one of the positions that ensure participation in European competitions. Ahead of this match, they occupy the fourth position on the table with 32 points won from nineteen matches played, and they are as much as seventeen points behind the leading Trabzonspor.

So far, they have recorded nine wins, five draws, and five defeats, with 31 goals scored and 23 goals conceded. At their stadium, they managed to achieve a performance of five wins, three draws and one defeat in nine games played, with 18 goals scored and 9 goals conceded. They are not in the best shape, considering that they have won only eight points in the last five matches, and thus enabled their competitors to get closer to them in terms of points on the table.

One of the teams that aspire to win fourth place is Adana Demirspor, who is currently in the seventh position on the table with only two points less than Fenerbahce. In nineteen matches played, they recorded eight victories, six draws, and five defeats, with 27 goals scored and 22 goals conceded. They played a total of ten games on the visiting fields, in which they achieved the result of three wins, four draws, and three defeats, with 15 goals scored and 17 goals conceded.

Adana has recorded three victories, one draw, and one defeat in the last five matches played, and they are currently in a series of four matches without defeat. Rassuol’s own goal in the match against Goztepe in the last round interrupted their winning streak and prevented them from welcoming this duel to the desired fourth position in the table. Mario Balotelli, the best player, and scorer in the Adana team skipped the last match of the cup and will be ready to help his team in tomorrow’s game.

These two teams have played only one match so far, in the first part of this season. Fenerbahce won away with the result of 1: 0.

Adana Demirspor: There are no absences.

Watching the last few Fenerbahce matches in the league, we can freely say that they did not leave a convincing impression. Pale releases against Besiktas and Karagumruk, as well as the victory over Malatyaspor, showed that Fenerbahce is a very “vulnerable” team, with many defensive problems. Even in the defeat by the leader of the championship, Adana showed great fighting spirit and initiative, and immediately after that defeat, three very certain victories followed.

The impression was a bit spoiled by the draw in the last round against Goztepe, but they still showed everyone that they are a legitimate candidate for the very top of the table. In the first part of the season, Fenerbahce won 1-0, in a match in which Adana had total initiative on the field and a large number of missed chances. Given that Fenerbahce is in an evident decline in form, we thought it was the right time for Adana to take revenge for the defeat from the first match of this season. 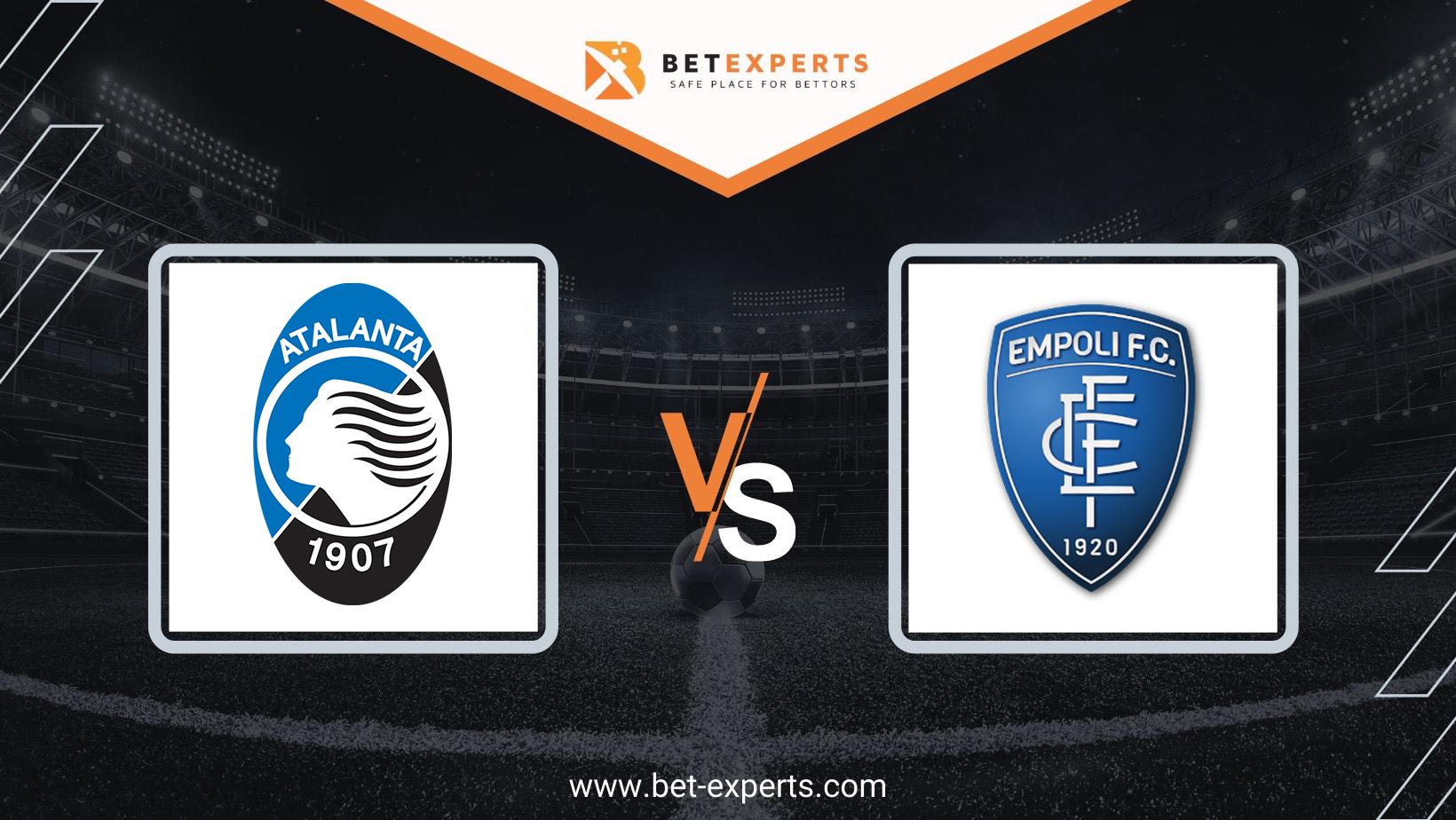 In the last round, Atalanta will try to secure a place in the League of… 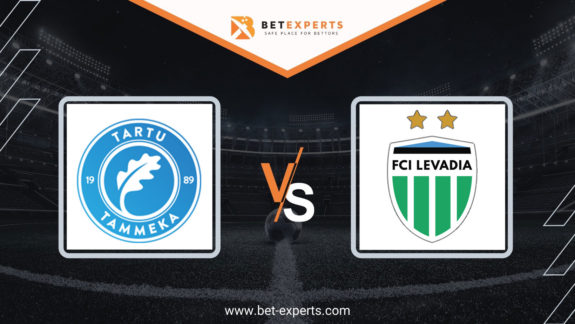 The fight for the title in the Estonian Meistriliiga has become very uncertain. In the…