The Bayern Munich players will try to return to the winning rhythm on the road against FC Koln tomorrow, but also to increase the points difference concerning Dortmund, which is currently only three points.

FC Koln is one of the most pleasant surprises this season in the Bundesliga, considering that after eighteen matches they are in the high sixth place on the table with 28 points won. In the previous part of the competition, they recorded seven victories, seven draws, and four defeats, with 30 goals scored and 28 goals conceded. They play very well at home, and in nine matches they have had the effect of five wins, three draws, and only one defeat, with 18 goals scored and 11 goals conceded.

As far as the current form is concerned, they have recorded three victories, one draw, and one defeat in the last five matches played, and we must mention that at this moment they are in a series of three consecutive triumphs. As they are only three points behind the third-placed Hoffenheim, if they continue with good games, they have very good chances to be competitive by the end of the championship for one of the positions on the table that ensures participation in the Champions League next season.

It’s been a while since we last beat Bayern, sadly, which means it’s another chance for you to see this video again! 🥳

Until just a few weeks ago, it seemed that the championship race in Germany was practically over, as Bayern had a great advantage over competitors, but Dortmund managed to come back with good results and reduce the gap to only three points. With 43 points in eighteen matches played, Bayern is at the top of the table, and so far has a record of fourteen wins, one draw, and three defeats. They scored 57 and conceded 18 goals, and with an average of 3.17 goals per game, they are the most efficient team in the league.

They played eight games on the away pitches, in which they achieved the result of six wins, one draw, and one defeat, with an impressive 27 goals scored and only 10 goals conceded. The great impression so far was spoiled by the defeat of Monchengladbach in the last round in Munich with the result of 2: 1, so the Bayern players are in a situation where they have to win this match to maintain an advantage over the main competitor in the title fight, Dortmund.

Bayern has celebrated in their previous seven away games against FC Koln, and they have won five matches with at least two goals difference.

Bayern Munich: Choupo-Moting, Davies, Goretzka, Sarr, Scott and Stanisic. Coman and Lucas are still uncertain whether they will play in this match.

Although the FC Cologne team is in good shape, considering that they are in a series of three consecutive victories in the league, Bayern is still the favorite in this match. Injuries and the absence of a large number of players have cost Bayern the defeat in the last round at home against Monchengladbach, and it is high time for the current champion to show a reaction. In the first duel between them this season, Bayern came to victory with a lot of effort, but we believe that the course of tomorrow’s match will be drastically different.

Although he will be weakened in this match as well, Bayern still has a much better team than the home team, and there is no right to make a mistake, given that Dortmund “came close” to just three points behind. The tradition of mutual duels between these teams says that Bayern can easily get points in Cologne, and having in mind the importance of the match for the Bavarian team, we expect this tradition to continue in this match as well. 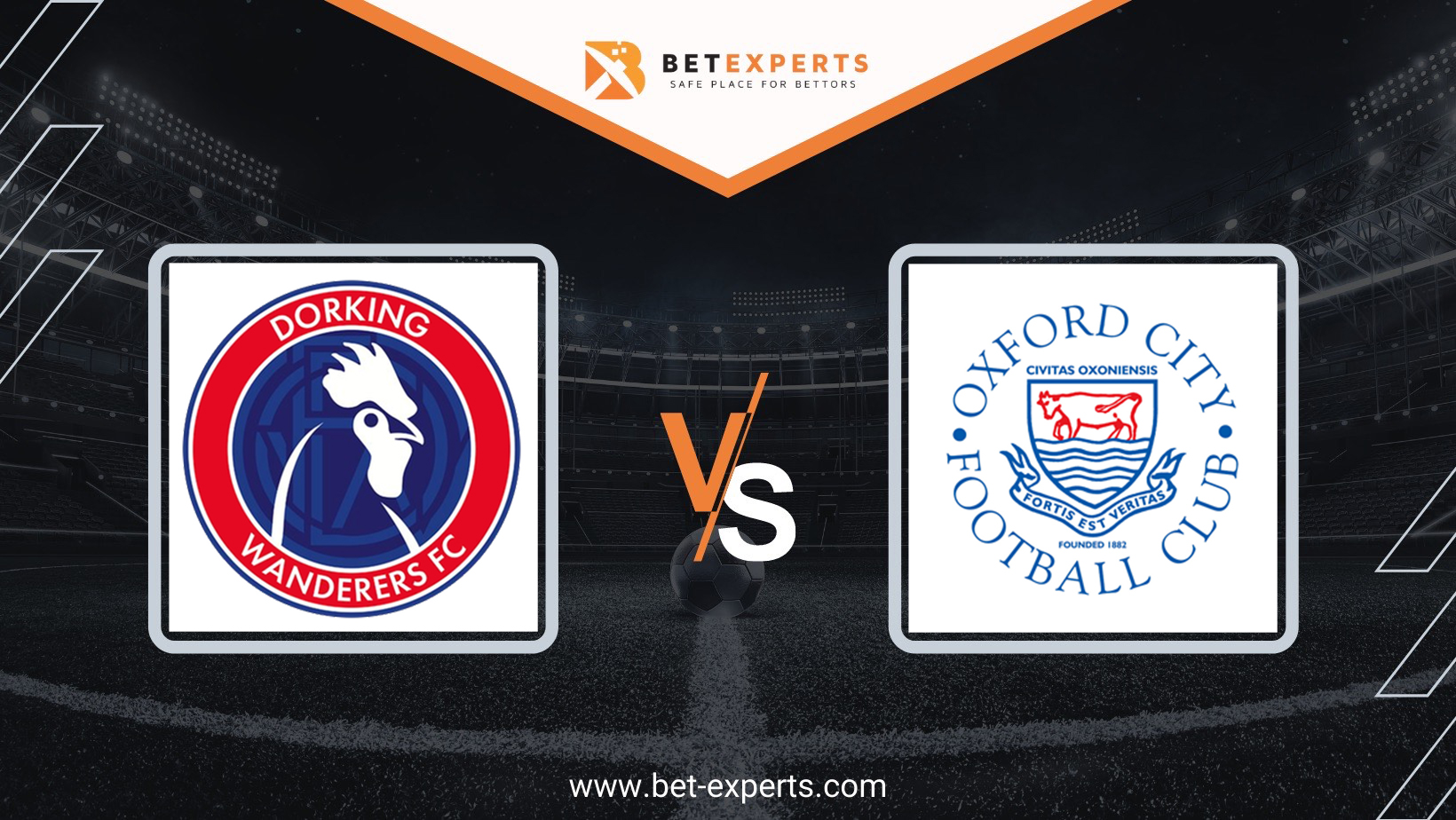 The semi-finals in the National League South start on Saturday. One very interesting game will…