The first midweek round of fixtures in Premier League brings us two big derbies. One of them will be played on Wednesday evening at Goodison Park between two Merseyside rivals.

The Toffies are in big trouble. Rafa Benitez is under huge pressure. The results are terrible, and the major part of fans wants Benitez to be sacked. Everton is now seven games without a win, and they slipped in 14th place in the table. The injuries made the situation so difficult for the ex-Liverpool boss, who will be in a unique situation today.

Because of the bad run of results, Everton is only 6 points above the relegation zone. But, the challenging schedule can reduce that difference. Everton has games against Liverpool, Arsenal, Crystal Palace, Chelsea, and Leicester in the next 20 days. So, if Benitez didn’t do any kind of miracle, Everton can be in a relegation fight at the start of the next year.

The injury of Dominic Calver-Lewin is a massive problem for Everton. Salomon Rondon is terrible on the pitch, Cenk Tosun didn’t play, and Benitez doesn’t have good attacking options. Other injuries of Andre Gomes, Yerry Mina, Tom Davies, and the suspension of Mason Holgate made rotation much shorter.

Against Brentford on Sunday, Benitez made only one substitution, and Everton was struggling in the final third. Fans were furious after the match and boos the players. A terrible fact is that Everton didn’t score a goal in the last three games and only had eight shots on target in that games.

The Reds are in a series of two very dominant wins against Southampton and Arsenal. They won 4-0 in both games, and both results can be much bigger because Klopp’s team played fantastically.

As a matter of fact, Liverpool is in a very good in last month and a half. They won 5-0 against Man Utd, 5-0 against Watford, and 4-0 against Saints and Arsenal. The only bad games were against West Ham and Brighton, where they won only one point.

Jurgen Klopp has so many attacking threats in his team.

Liverpool is right now 3rd in the table with 28 points, one less than Man City and two than the leader Chelsea.

The schedule during the winter holidays isn’t so great. After Everton, the Reds will have to play against Wolves, Aston Villa, Tottenham, Leeds, Leicester (twice), and Chelsea.

Everton has a terrible h2h score against their fierce rival. In the last 25 games, they have won only once, and that was at Anfield in February this year. The last time that Everton has won at Goodison was before 11 years – in October 2010! Only two games from the last eight were finished with over 2.5 goals.

Everton is still without Dominic Calvert-Lewin, Andre Gomes, Tom Davies, Yerry Mina, and suspended Mason Holgate. The good news is that Richarlison is back in the team after he missed the game against Brentford because of suspension. Liverpool is still without Roberton Firmino, Harvey Elliott, Curtis Jones, and Joe Gomez.

The difference between these two teams is massive right now.

Liverpool plays fantastic and scores goals very easily. On the other side, Everton is struggling massively in attack and with form. The atmosphere around Everton is very bad. The results are bad, the way the team is playing is terrible, the fans are against Rafa Benitez, the injury crisis is big, and they have catastrophic h2h with Liverpool.

Honestly, we don’t see how Everton can take something from this match. Ok, we know that this is a derby match, and in these games, anything can happen, but Liverpool is a very big favorite right now.

Maybe, this can be the last game for Rafa or one of the last at Everton.

Prediction: AWAY TEAM TO WIN & OVER 1.5 GOALS IN MATCH FOR LIVERPOOL 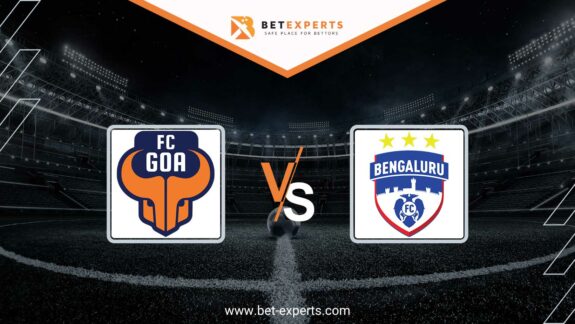 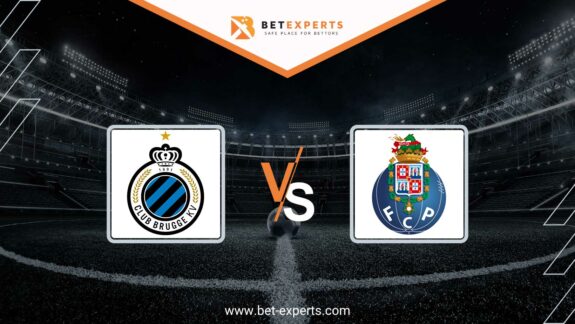 As a part of the fifth round of the Champions League, Club Brugge welcome the…