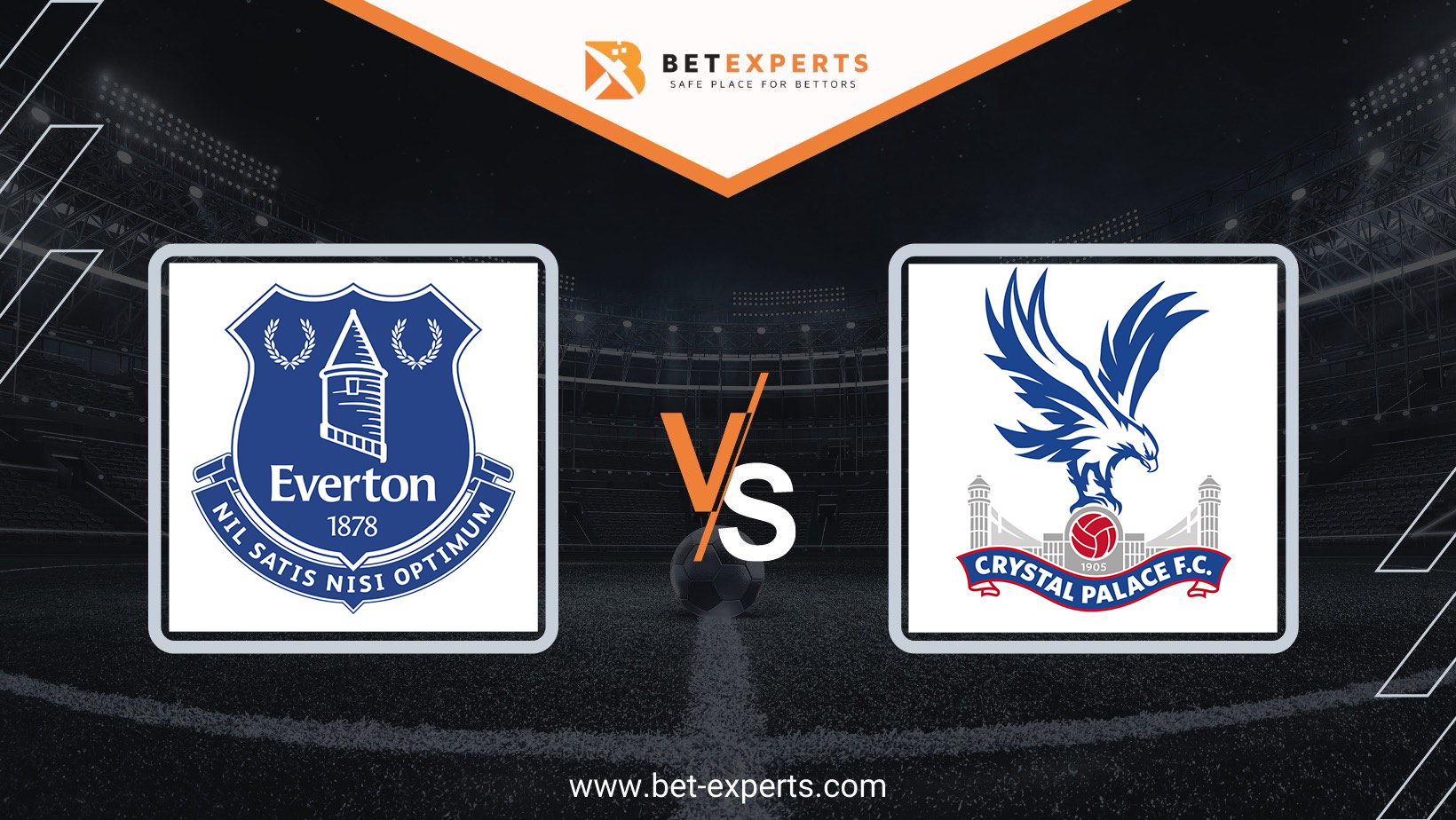 Everton missed a great opportunity in the last round to practically ensure their survival in the league, so tomorrow’s match against Crystal Palace will be played under great pressure.

Everton has managed to win only thirty-six points in thirty-six games played so far, which was enough for a sixteenth place in the table, so the “danger zone” is very close. The home team is leading a big fight for survival in the league, and given that it has only one point more than Burnley and two points more than Leeds, we cannot say that it is in the brightest situation. The Everton players have achieved a very modest offensive performance this season, as they have scored only thirty-nine goals, and with such an effect it is very difficult to expect any more concrete success. In the last five matches, they recorded two victories, one draw and two defeats, with a goal difference of five goals scored and six goals conceded, and they are currently in a series of two matches without a triumph, which further complicates their position. In the last round, they suffered a very painful defeat at home against Brandford with a result of 3: 2, and they have something to regret because they had a result advantage of 2: 1 at halftime. Certain combinations show that the Everton team will maintain its first league status even if they win only one point in the remaining two matches, but we are not sure that coach Lampard will want to take too many risks.

🎬 | It’s almost time to hear from the boss ahead of tomorrow’s game.

Crystal Palace had several opportunities this season to get involved in the fight for seventh place in the table and placement in the League of Conferences next season, but a large number of ups and downs has contributed to the fact that this season will end in the middle of the table. The visiting team achieved a record of ten wins, fifteen draws and eleven defeats in thirty-six games played, with a modest goal difference of forty-seven goals scored and forty-three goals conceded, and that was enough for forty-five points and thirteenth position in the table. Crystal Palace did not have much success on the away fields, which is best shown by the fact that they won only nineteen points in eighteen matches, so it is evident that they do not do very well in away matches. As for the current form, they have recorded two wins, two draws and one defeat in the previous five games, with a more than modest goal difference of four goals scored and only three goals conceded, and are in a four-match unbeaten streak, so tomorrow they welcome the match in a good mood. However, having in mind that they do not need points, the big question is how many players of the visiting team will be interested in continuing the series of good results in tomorrow’s match, so the duel against Everton will likely be played in a calmer rhythm.

Crystal Palace celebrated in the first duel of this season with the result of 3: 1.

Everton is one of the few teams that has never been relegated from the Premier League, and there is no doubt that they will want it to stay that way after the end of this season. To achieve that goal, they will need to win tomorrow’s match, and if they manage to achieve that, they will be able to play the match in the last round against Arsenal without any pressure. This will be the last match of the Everton team at home this season, so we expect that they will want to leave a good impression in front of their own fans, and we expect that they will be maximally motivated to come to a very valuable victory.

Because of international fixtures, there are no Premier League or Championship matches. Even many League… 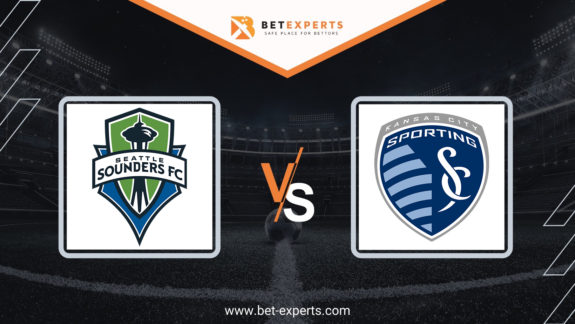 The Seattle Sounders will welcome the Sporting Kansas City team at home from 21:00 on…